10 Why is the sky blue? ___________ wavelengths are ____________ more than red What about sunrises and sunsets? –The light is passing through thicker atmosphere which filters more blue out  see more reds 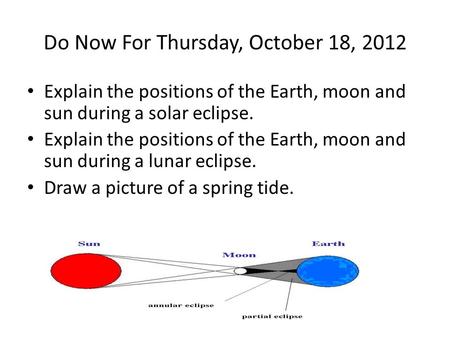