14 Unequal Sharing  Electrons are not always shared equally between atoms in a covalent bond.  Strength of the attraction is related to  the size of the atom  the charge of the nucleus  the total number of electrons the atom has  Electrons that are unequally shared are held more closely to the atoms with the larger nucleus. 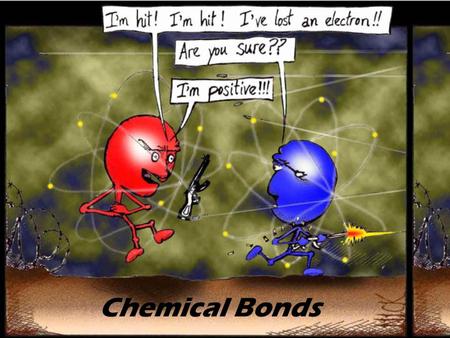