1 Progress Report on WP2 : Data Collection April 2007: joint document (by CEDEM and JRC) providing: – headings for describing the fisheries of COBECOS – Corresponding set of indicators (data) Based on this document, all partners organised the collection of data Status of data collection for the main headings identified (situation as of 01/09)

2 1. General setting of the fishery

3 2. Technical characteristics of the fleet

4 3. Biological characteristics of the fishery

5 4. Socio-economic characteristics of the fishery

6 5. Management of the fishery

7 6. Enforcement of the fishery

8 Synthesis: difficulties anticipated Norway (SNF): access to Court cases (a sample was obtained) Italy (IREPA): access to the costs of Court actions and access to enforcement data Netherlands (LEI): Estimations of IUU and probability of being apprehended will be difficult to make, because inspections are not random but (partly) based on risk assessments. France (CEDEM): – access to some official documents (e.g. national reports to the EC) – access to Court files (for the identification of the type and level of sanctions).

9 Scallop fishery in the Bay of Saint-Brieuc: Summary data Number of vessels with a scallop fishing licence: 259 Small vessels (less than 12 meters in general), multi species and multi gears fleet Scallop harvesting authorised 2 times a week during the fishing season (ie. 39 hours from october 2006 to may 2007) Highly regulated fishery, with the use of a plane for air observations (ensure that fishing periods are respected) Plane founded by the professional themselves, operating almost every time scallop fishing is authorised Official landings: 8000 tons (season 2006-2007) Number of fishers interviewed: 39 (July 2007)

11 Primary Results - Controls (survey data from fishers) Type of controlNumberDistribution Onboard7747 % Ashore (vessel/landings)7747 % Ashore (wholesales)85 % Other11 % Total163100% Experience of controls reported by surveyed fishers (2006) On average, fishers have reported more than 4 controls/year… … But this figure is underestimated, because it does not take into account the air surveillance. Scallop fishery in Bay of Saint-Brieuc (France)

12 Primary Results - Sanctions (survey data from fishers) Scallop fishery in Bay of Saint-Brieuc (France) Infringement detectedNumberFrequency Yes2115% No11785% Number of infringements reported by the fishers from the Bay of Saint- Brieuc (2006) following the 163 controls: On the 21 reported infringements, nature of the sanction: SanctionNumberFrequency No sanction419 % « Warning »524 % Waiting for courts decision419 % Fine / Seizure629 % Licence ban210 % 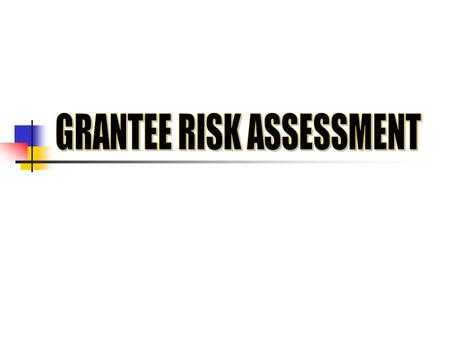 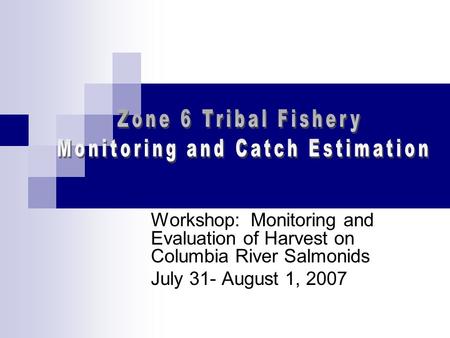 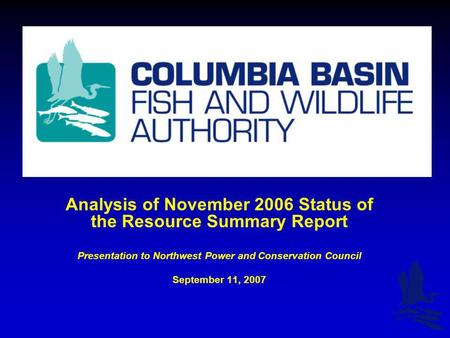 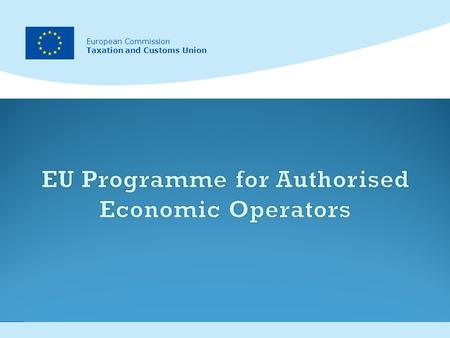 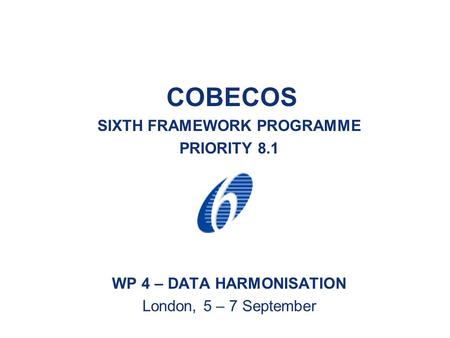 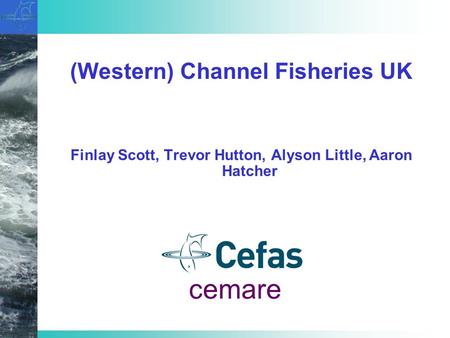 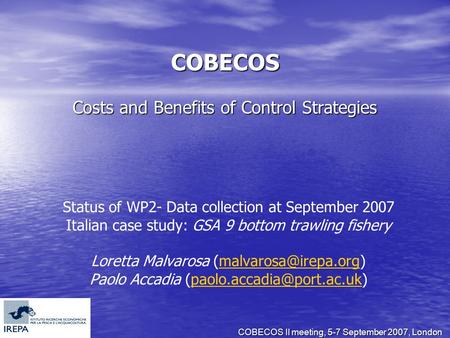 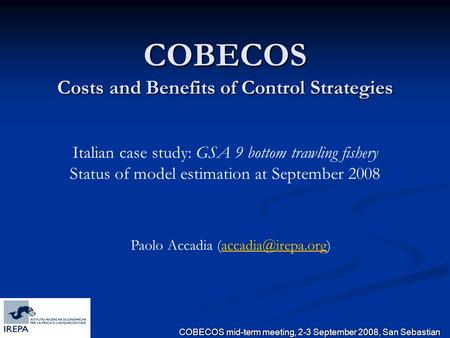 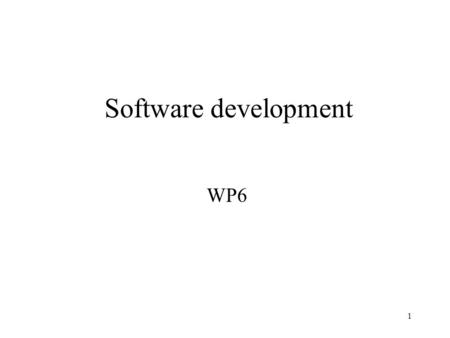 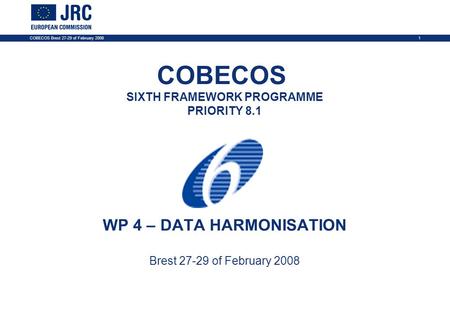 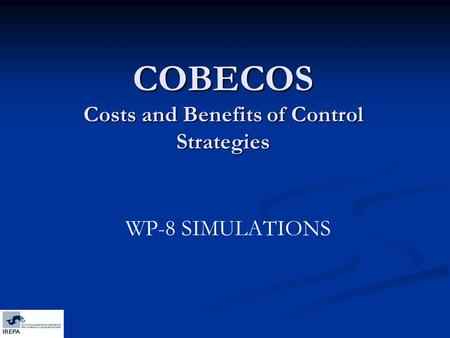 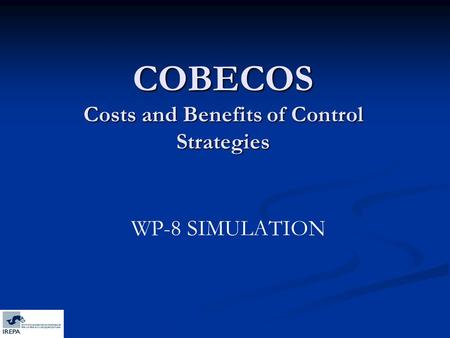 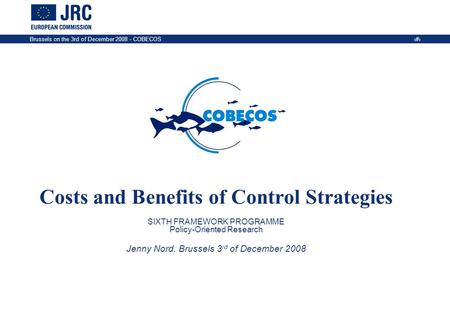 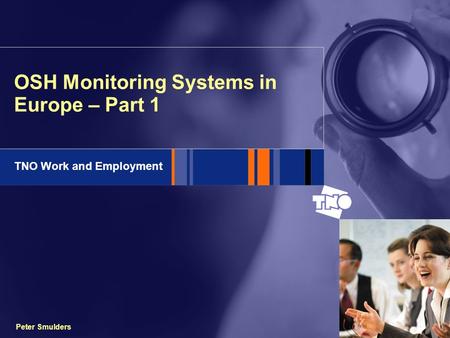 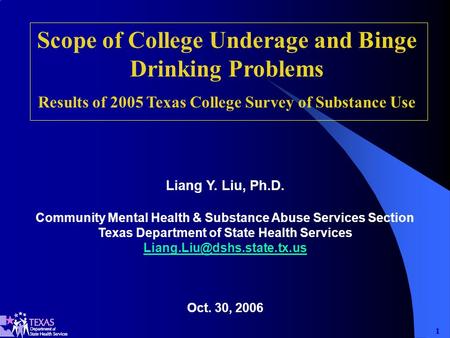 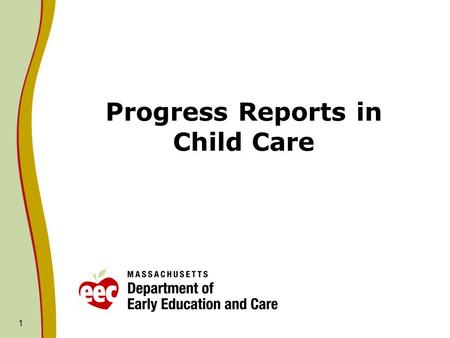 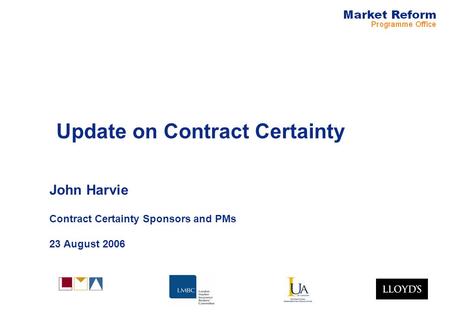 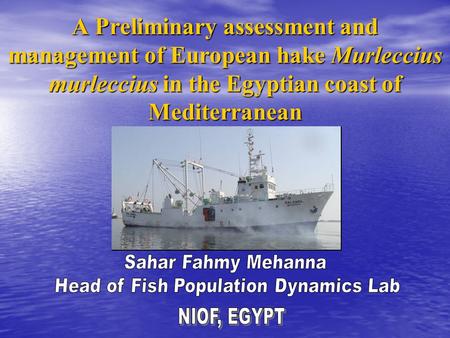 A Preliminary assessment and management of European hake Murleccius murleccius in the Egyptian coast of Mediterranean. 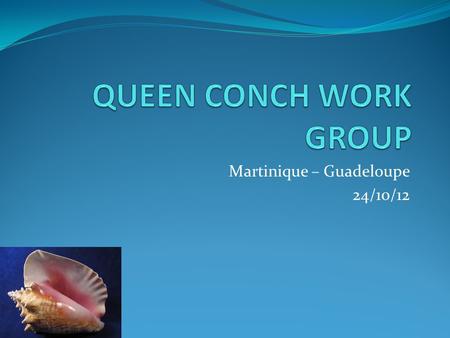 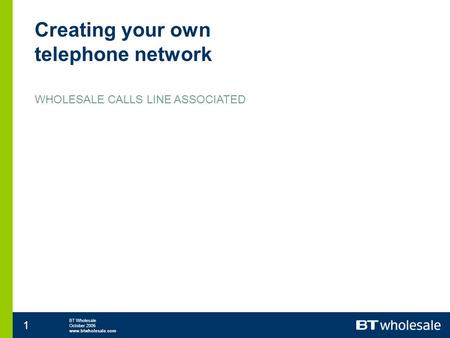