3 The future of the regions youth: unemployment is the most immediate problem Higher for men in the European advanced economies and higher for women in the transition economies. The cause is a combination of both cyclical and structural factors, and the solution must address both. 2/2 Regional youth unemployment

4 Enhancing the future of the regions youth: reducing unemployment – Additional regionally coordinated fiscal stimulus is the only tool for significantly lowering unemployment over the next year or two. – Structural unemployment can be lowered over the medium term with improved education and training programs and active labor market policies. – The European Unions New Skills for New Jobs Initiative is a best practice. 1/2 Policy actions needed to reduce unemployment

6 0 10 20 30 40 50 60 70 80 90 100 BulgariaHungaryRomania Per cent MajorityRoma The region needs to better integrate the youth from disadvantaged groups into the educational system and labor markets Proportion of young men (25-34) with at least upper secondary education, in mid-2000s

7 Educating the youth for the future – More students completing the secondary and tertiary levels throughout the region. – Programs are needed to counteract gender stereotyping regarding educational and occupational choices. – Family planning and child care facilities to reduce the economic costs of motherhood. 1/2 The region desires to create innovative, dynamic and green economies, which requires

8 Educating the youth for the future Universal access to primary school for both boys and girls; additional primary school teachers are needed in some of the transition economies. Linking industry with universities and research centers and creating an enabling environment for young researchers. Educational systems should provide a broad curriculum that fully addresses mankinds environmental, social and economic challenges. 2/2 The region desires to create innovative, dynamic and green economies, which requires

9 Additional challenges facing the regions youth Health – Malnutrition:10% of the children in the transition economies are moderately or severely stunted. – HIV-Aids: significant progress but still a major problem in eastern Europe. – Traffic deaths: very high in east Europe. Ageing – Europe has the lowest birth rates and the oldest populations of any world region: young people will have to pay the bill. 1/2

10 Additional challenges facing the regions youth Peace and Security Europe has a history of conflicts; south-east Europe in the 1990s. European integration efforts were not established solely for economic purposes, but also for advancing peace and cooperation. 2/2

11 Thank you! For more information www.unece.org 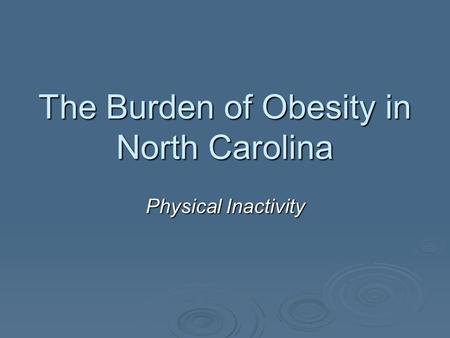 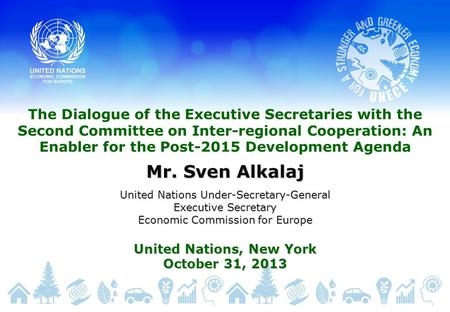 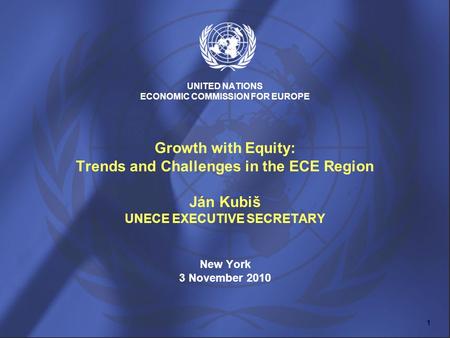 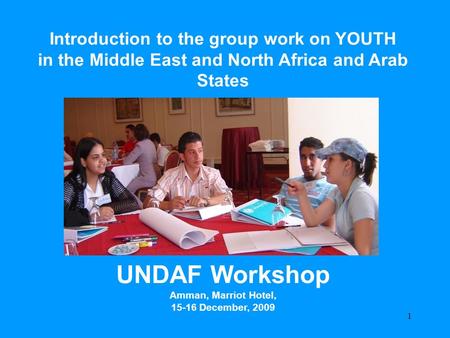 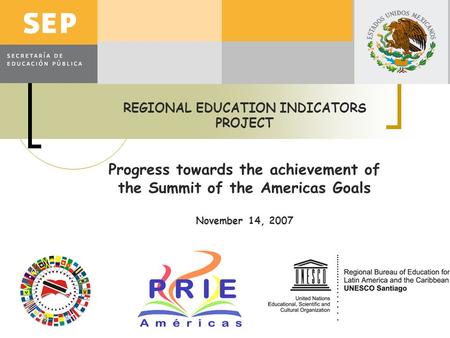 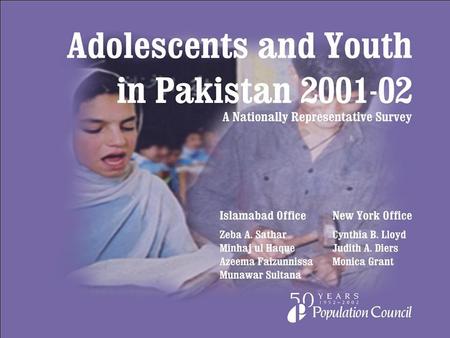 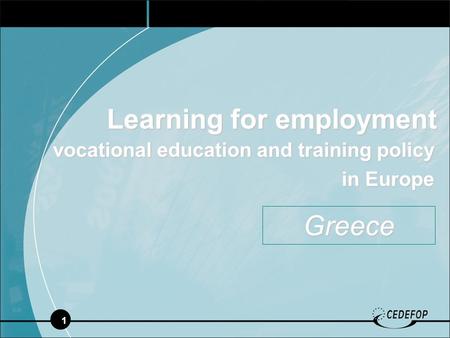 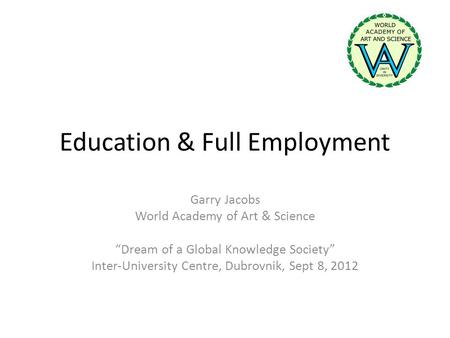 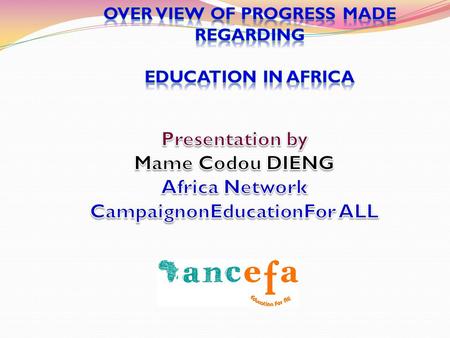 Education is the most powerful weapon which you can use to change the world. Nelson Mandela.