2  As you know, every sentence has two parts, the subject and the predicate.  The key word in the predicate is the verb.  The verb tells what the subject of the sentence is, has, does, or feels. ◦ Burt works at the park. ◦ He trims the trees. ◦ He loves his job. ◦ He paints the benches.

4  Other verbs express a state of being.  These verbs do not refer to action of any sort. They simply tell what the subject is. ◦ Burt is the gardener’s assistant. ◦ He seems afraid of the swans. ◦ One swan looks angry. ◦ In fact, swans are hungry.

7 1. We parked and locked our bicycles in the rack at the library. 2. Many, many resources were available there. 3. I considered several books about wild animals. 4. All of the books looked interesting. 5. Finally, I decided on one about tropical birds. 6. The book described many birds from countries in Central and South America. 7. I especially liked the photographs in the book. 8. The pictures of the birds are very colorful. 9. Some of the birds’ feathers are pink, orange, red, and green. 10. I carried the book home in my backpack.

11  11. A monkey appears from behind a tree. It appears excited.  12. The young deer grew taller. The male deer grew antlers.  13. The koala baby looks cute. It looks for its mother.  14. The koala tastes a leaf. Does it taste good?  15. We smell the eucalyptus tree. It smells pleasant.  16. We feel the tree’s bark. It feels smooth.

12  17. Photographs, television, and movies show us a variety of unusual creatures.  18. We can see animals in their natural habitat in national parks, nature sanctuaries, or even city parks.  19. Few animals look strange to us today.  20. Some animals still seem unusual, however.  21. The anteater is one example.  22. The head and snout of this animal form a long tube.  23. A giant anteater becomes six feet long.  24. It grows a coarse coat of hair.  25. The front toes and claws of the anteater fold under.  26. The animal actually walks on its knuckles.

Download ppt " As you know, every sentence has two parts, the subject and the predicate.  The key word in the predicate is the verb.  The verb tells what the subject." 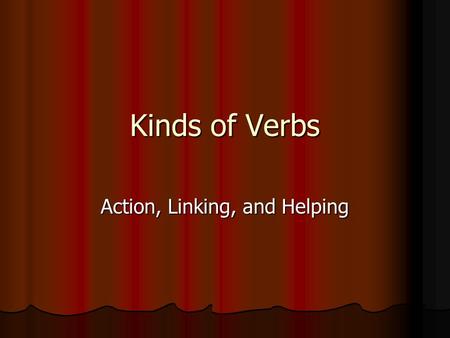 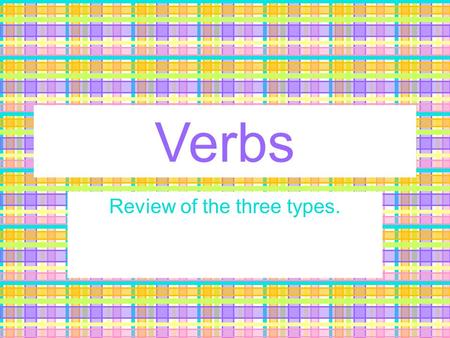 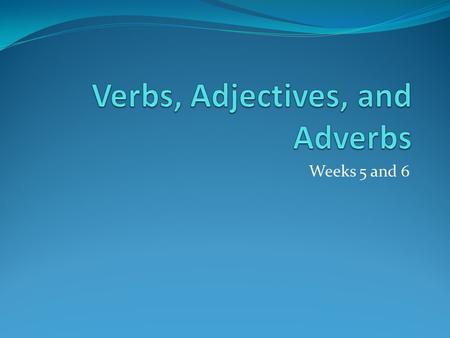 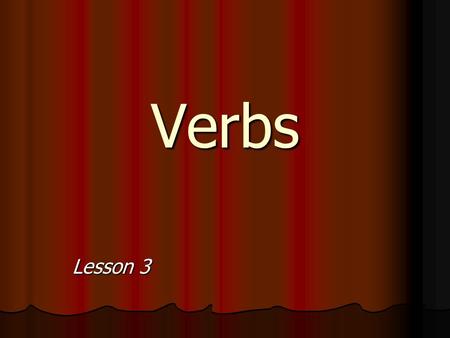 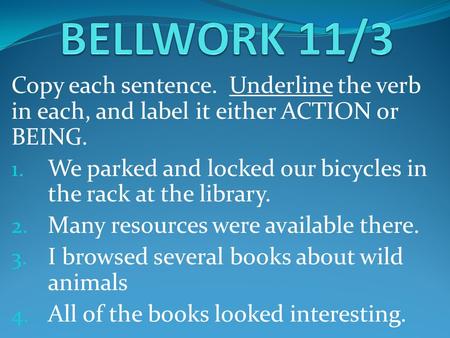 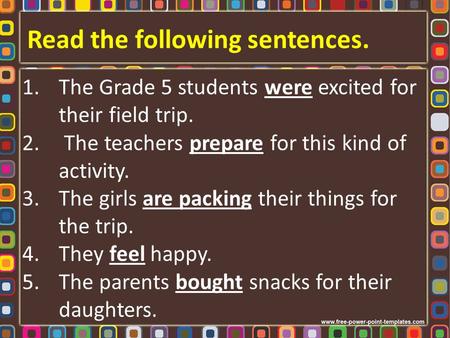 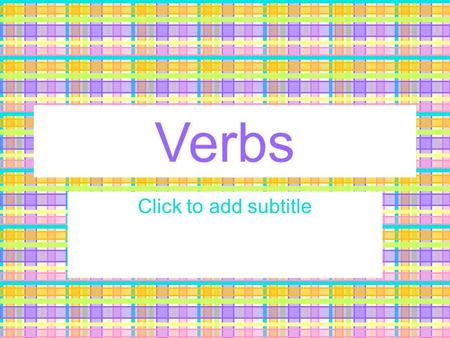 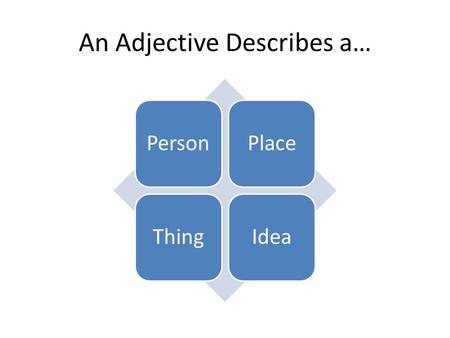 An Adjective Describes a… PersonPlaceThingIdea. An Adjective provides information about the… of a noun or pronoun. Size Shape ColorSoundFeelingTextureSmellNumber. 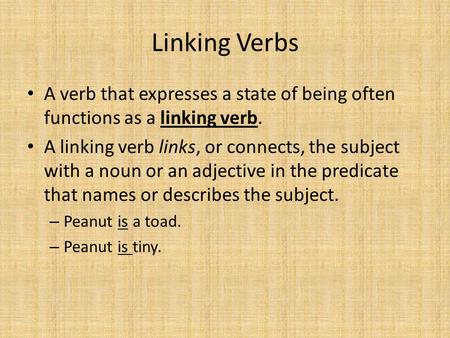 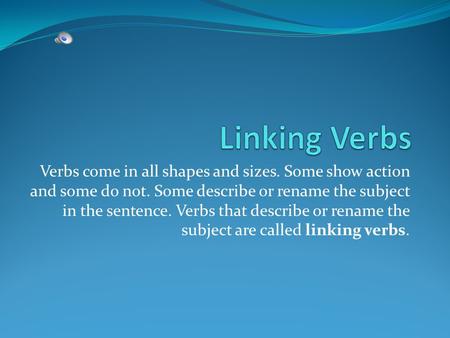 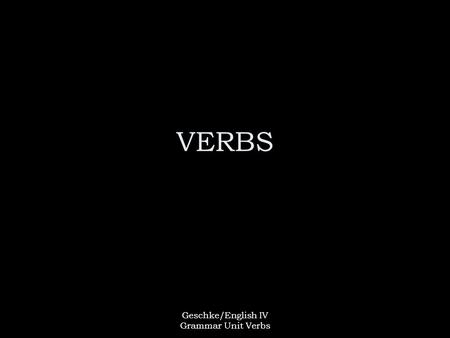 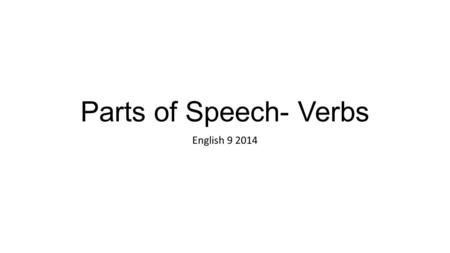 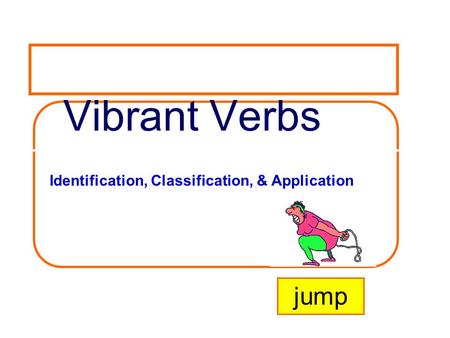 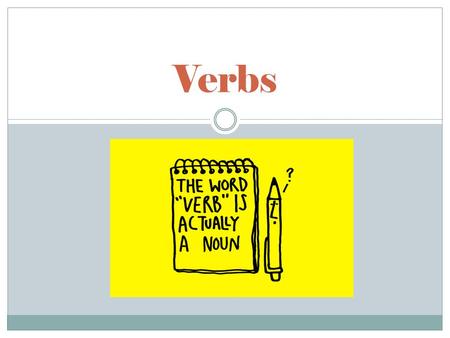