2 Railroad Abuses -construction graft – using authority for political gain -bribes -stock watering- used in order to increase the weight of cows. Forced a cow to bloat itself with water before it was weighed for sale. -unfair pricing long haul short haul -use of rebates for large customers 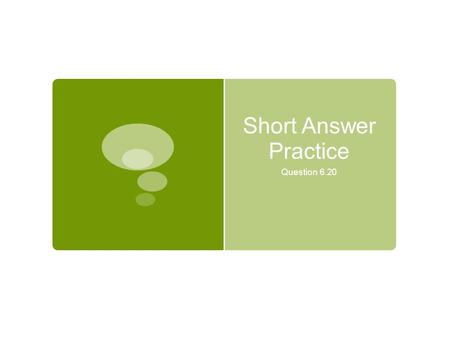 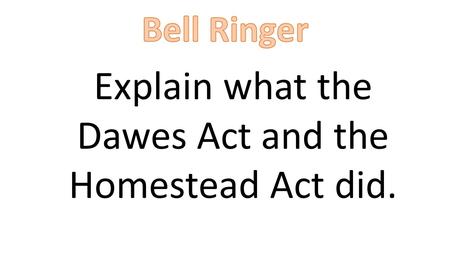 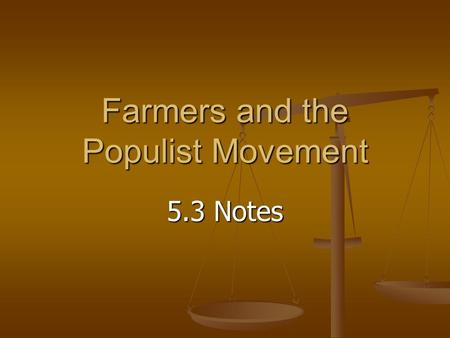