2 BACKGROUND: As part of the semester conversion that is underway at CPP it is necessary to put in place the definitions and guidelines needed for undergraduate degree programs under the semester model.

5 RECOMMENDATIONS: (1) That all 4-year undergraduate degrees shall be comprised of no more than 120 units (except for programs granted an exemption) and that the total degree units will be made up of GE units, major units and unrestricted electives. Major units may include "double counted" units, these units will be counted only once in the 120-unit total.

6 RECOMMENDATIONS: (2) That the distinction between core and support courses be removed and that the term ‘Major courses’ be used to refer to the courses formerly called "core" and "support" under the quarter system. (3) That the major GPA for undergraduates be based on the entirety of major courses. (This does not include unrestricted electives or General Education courses that are not double-counted.)

7 RECOMMENDATIONS: (4) Students will be allowed to double-count courses for both GE and their major, with the restriction that they may double-count no more than 9 units of courses offered by their major discipline (as indicated by the major prefix). Double- counting of courses outside the major discipline (prefixes that are not the major prefix) is allowed. For example, a student majoring in Geography would only be able to double count 9 units of coursework with the prefix GEO, but that same student would not be limited as to how many units of coursework with other prefixes could be double counted (ANT, BIO, MAT, etc.).

8 (5) That undergraduate programs will be structured according to the following guidelines: a.All degree programs will have a required common set of courses (minimum of 12 units) hereafter called ‘core courses.’ b. Options: a formal, focused collection of courses separate from the core courses, comprising 9 or more units, with at least 9 units unique to that option. i. exception to 5b, a program with may offer a “general option” that is not limited to any specialization and is intended to allow students to sample courses from multiple options. This option does not have to differ from the other options by the 9-unit minimum. ii. Options can be formally declared at time of Admission or change of major, are tracked in PeopleSoft, and appear on transcripts and diplomas. Students may declare more than one option within a major, subject to the same unit limitations as for double majors. It is up to individual programs to determine whether students in the major shall be allowed to declare more than one option.

9 RECOMMENDATIONS: 5c. Emphases: a collection of courses advisory in nature; Emphases are not formally declared, are not tracked in PeopleSoft, and do not appear on transcripts or diplomas.

10 RECOMMENDATIONS: (6)That undergraduate minors be defined as a formal collection of courses in a discipline or field other than a student’s major (or option, in the case of the College of Business Administration). A minor shall have a minimum of 18 units and a maximum of 30 units, of which at least 9 units must be upper division. Minors may be declared at any time in a student’s career, are tracked in PeopleSoft, and appear on transcripts. Students may declare a minor in the same department as their major or option if the college or department determines that the two sets of courses are clearly distinct. (7) That the following two terms be adopted: Major courses – The now combined set of courses that were previously called core and support under the quarter structure. Core courses – The set of common courses required for all students in a major (12 unit minimum).

11 SUGGESTED AMENDMENT TO REC. #4: (4) Students will be allowed to double-count courses for both GE and their major, with the restrictions that (1) they may double-count no more than 9 units of courses offered by their major discipline (as indicated by the major prefix) and (2) they may double-count no more than 30 units total (or 25% of the units for their degree, whichever is larger). Exemptions may be granted in the case of programs needing to satisfy accreditation or teaching credential requirements. For example, a student majoring in Geography would only be able to double count 9 units of coursework with the prefix GEO, and that same student would be able to double-count an additional 21 units of coursework with other prefixes outside of GEO (as opposed to an unlimited number of units) 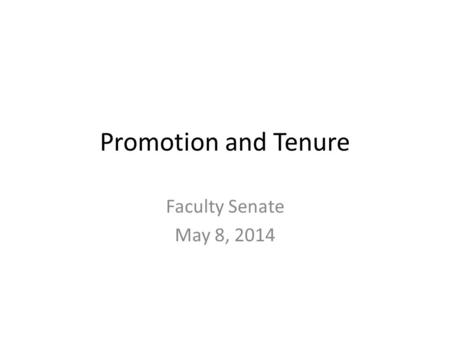 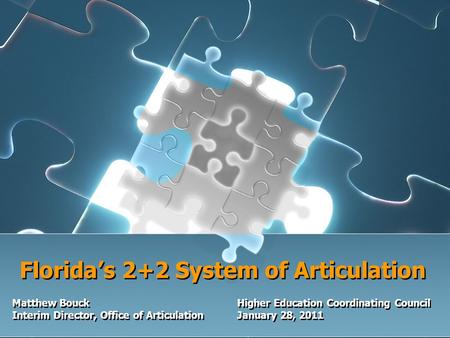 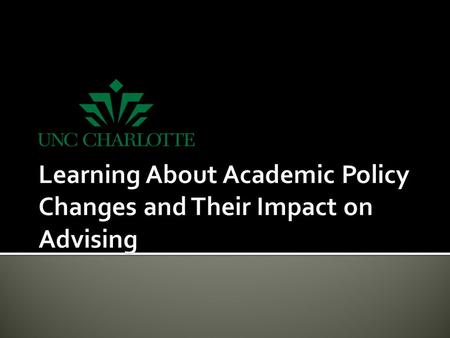 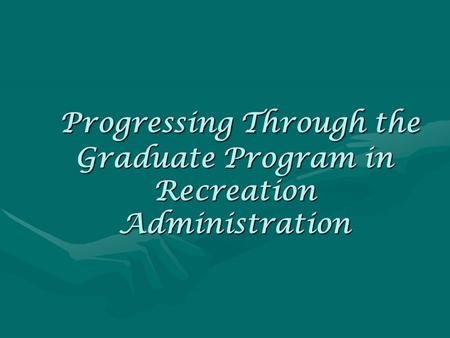 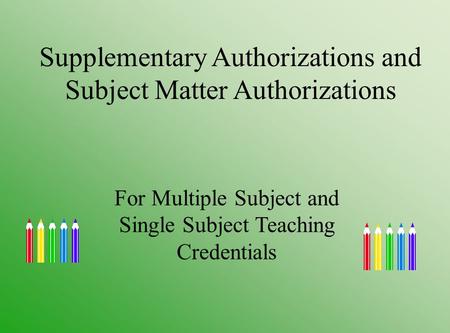 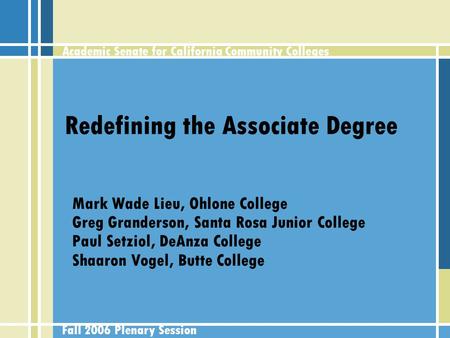 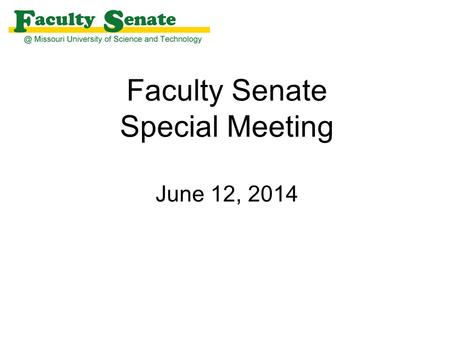 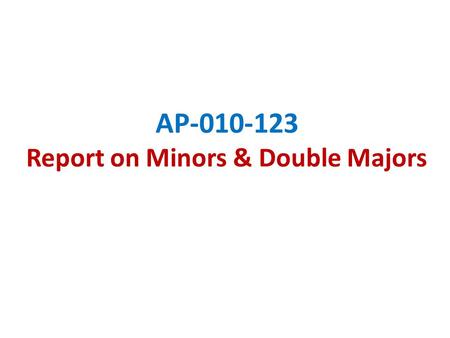 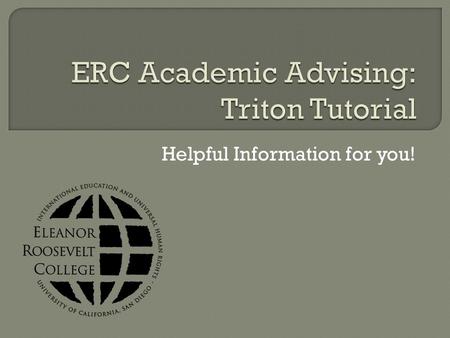 Helpful Information for you!. What follows is an overview of courses you will need to complete before you graduate. Keep in mind that some courses can. 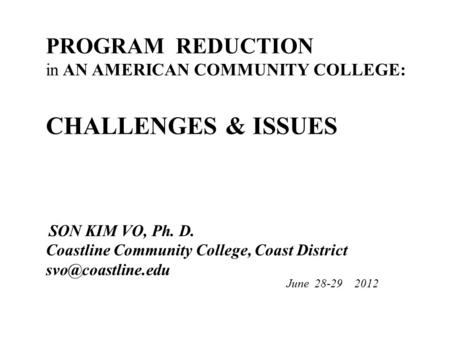 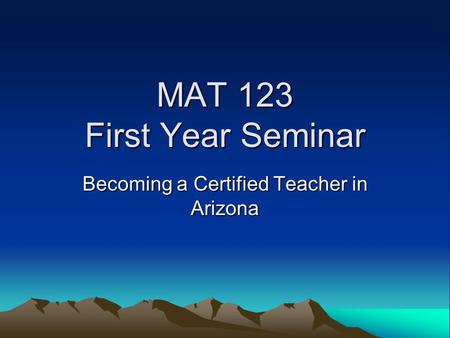 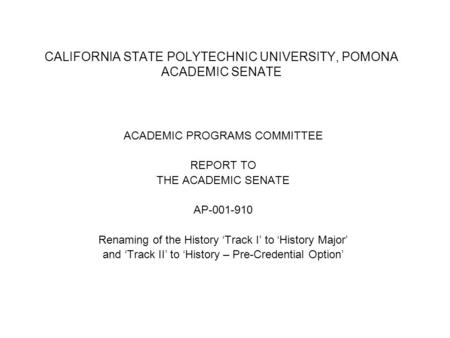 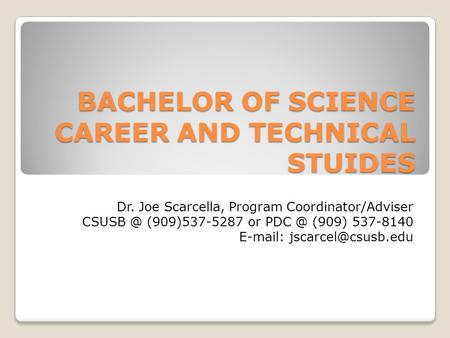 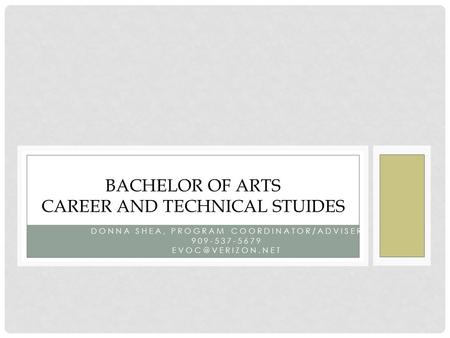 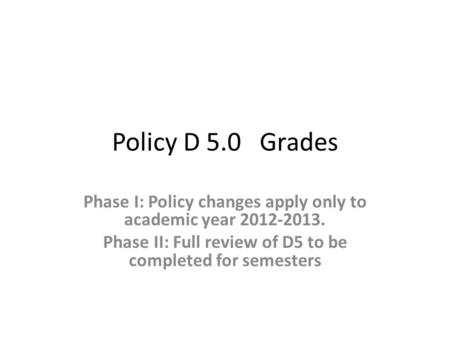 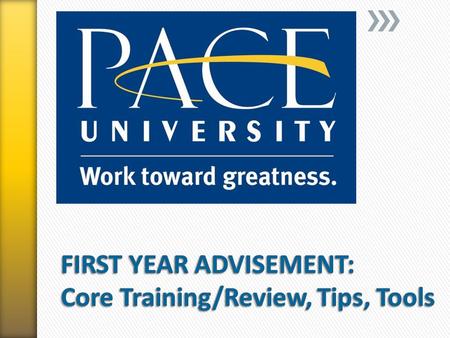 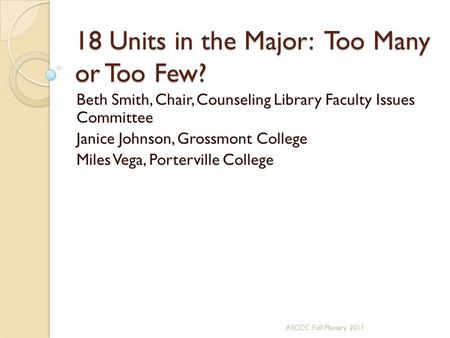 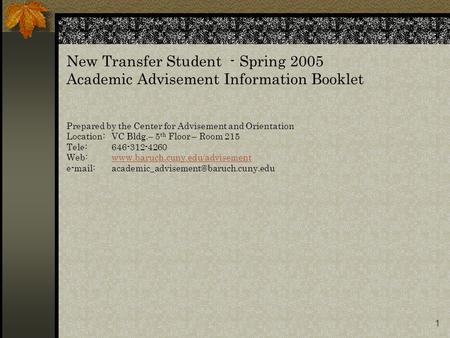 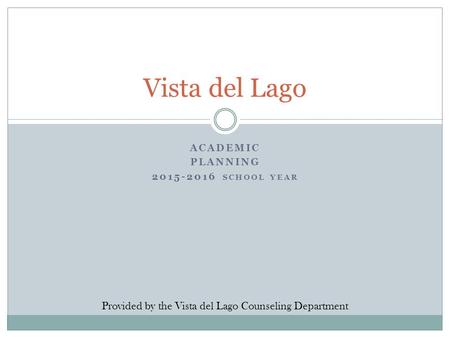 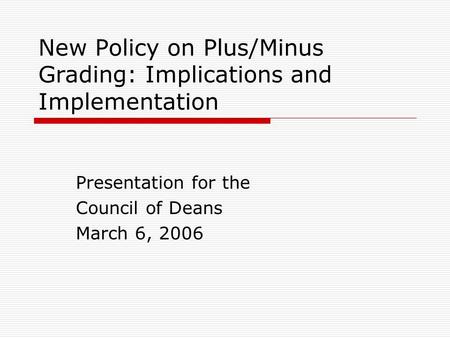 New Policy on Plus/Minus Grading: Implications and Implementation Presentation for the Council of Deans March 6, 2006.