3 A group that shares the same language, religion, and history
ethnic group

5 A behavior or characteristic of a people, such as language, religion or custom, passed down from one generation to the next cultural trait

6 The things that all cultures have in common like the need for food, water, shelter
cultural universal

7 The process of spreading ideas, languages and customs from one culture to another
cultural diffusion

12 An important practice, relationship, or organization in a society or culture (government, religion, education, economic) institutions

17 actions or words that are considered inappropriate to a specific culture.
taboos

18 The basic unit of any culture
family

19 People learn their values and ethics from which cultural institution?
religious

22 Religions Things to know for each religion: Founders Sacred Text
One religious holiday or practice

25 Economic Systems Be able to tell the differences between traditional, command (communism), market (capitalism), and mixed (socialism) economies – give examples of each 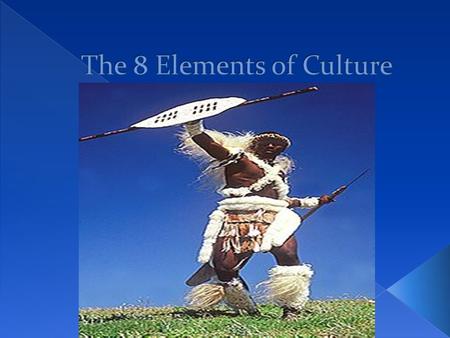 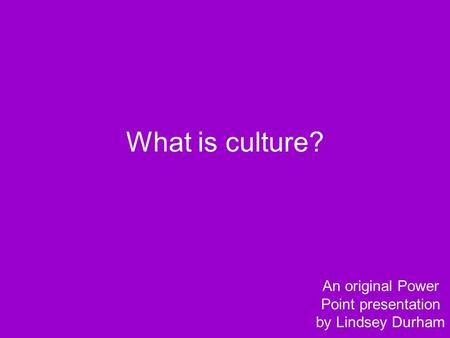