Presentation on theme: "1 Combining and Breaking Down Substances. 2 Compounds & Mixtures:  What happens when you combine two or more substances? 1. Compounds – is a substance."— Presentation transcript:

1 1 Combining and Breaking Down Substances

3 3 Types of mixtures:  There are two types of mixtures: 1. Heterogeneous Mixtures – the parts of the mixture are noticeably different from one another. ex. sand or gravel 2. Homogeneous Mixtures – the substances are so evenly distributed that is difficult to distinguish one from another. * Solution – a mixture that forms when a substance dissolves (solute) in a liquid (solvent) and forms a homogeneous mixture.

4 4 A little review:  Compounds are much more complex than mixtures.  We will have to review the structure of an atom to understand how compounds work.

10 10 Chemical Bonds  Chemical bond – force that holds atoms or ions together  Interaction occurs between valence electrons  Examples: ionic, covalent  Chemical formula – shows the elements in a compound and the ratio of the atoms in the compound  Example: formula for water is H 2 0

14 14 Substances with covalent bonds exist as molecules (combinations of at least 2 nonmetal atoms) O-C-O *The bonds between C and O in carbon dioxide are covalent. CO 2 exists as independent molecules.

15 15 *The simplest molecule: H 2 The 1 st energy levels of the H atoms overlap. The 2 e- are shared, and are likely to be found anywhere between the atoms. Each H has 1 e-

16 16 HCl *Hydrogen chloride molecule, HCl  If the elements are not the same, the bond is polar covalent; the electrons are shared unequally. Cl has a greater attraction than H for the 2 shared e- ++ Partial positive charge -- Partial negative charge Shared e- are closer to Cl, making Cl slightly negative :

17 17 Chemical Reactions  Just as we can classify matter, we can classify chemical reactions.  Some of the general types of reactions follow: 1. Synthesis Reaction- is a reaction in which two or more substances react to form a single substance. ex. Na + Cl  NaCl ex. 2H 2 + O 2  2H 2 O 2. Decomposition Reaction- Opposite of a synthesis reaction. This a reaction in which a compound breaks down into two or more simpler substances. ex. 2H 2 O  2H 2 + O 2

22 22 Factors that effect Reactions Cont. 3. Stirring – Also increases the exposure of reactants to each other. ex. washing machine 4. Concentration – The more reactants, the faster the particles will react. ex. dye solution concentration 5. Catalysts – is a substance that affects the reaction rate without being used up in the reaction. * Used to speed up reactions or have a reaction occur at a lower temperature. * Weakens the bonds holding substance together.

Download ppt "1 Combining and Breaking Down Substances. 2 Compounds & Mixtures:  What happens when you combine two or more substances? 1. Compounds – is a substance." 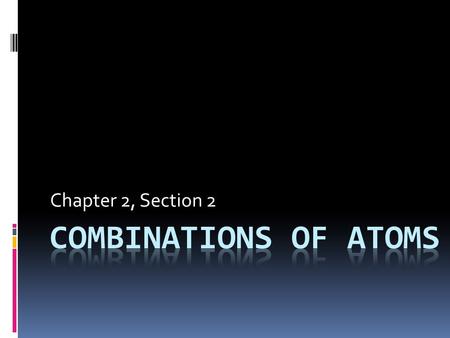 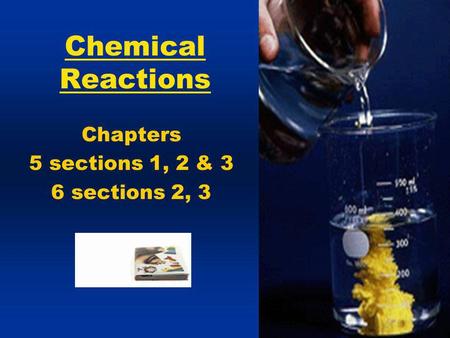 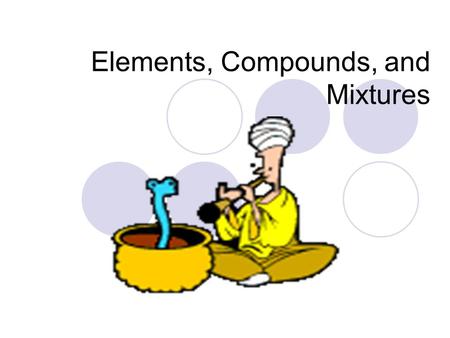 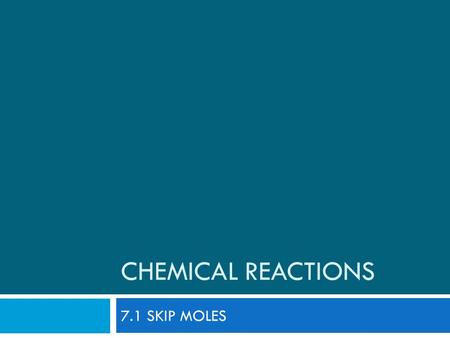 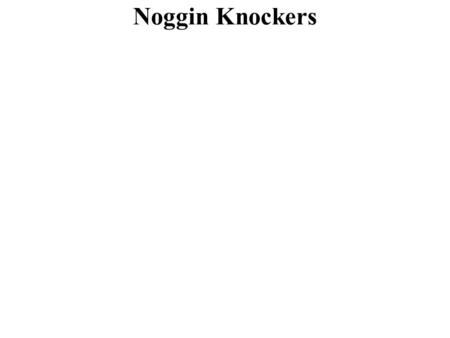 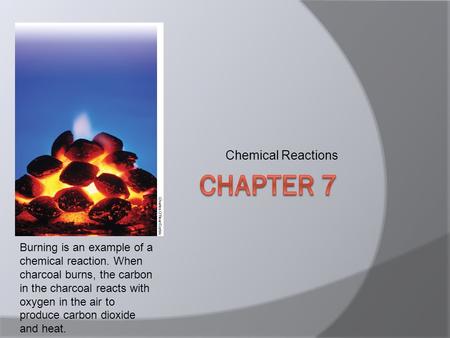 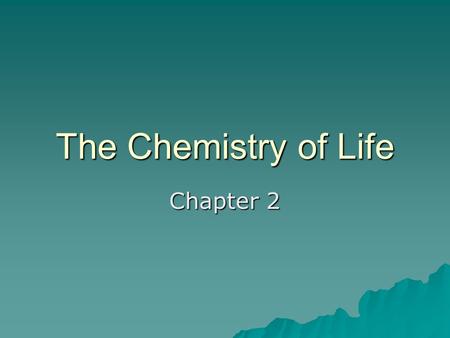