11 Ethics  Tampering with nature by mixing genes among species. Labeling  Not mandatory in some countries (e.g., Canada and the United States).  Mixing GM crops with non-GM confounds labeling attempts. Society  New advances may be skewed to the interests of rich countries. Risks Associated With GMO Usage 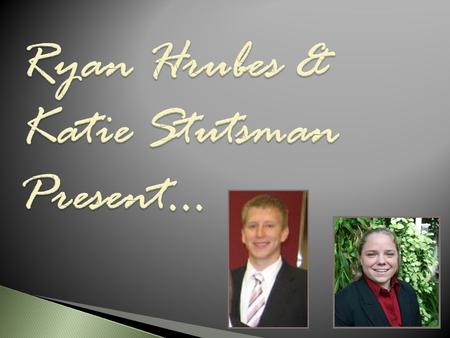 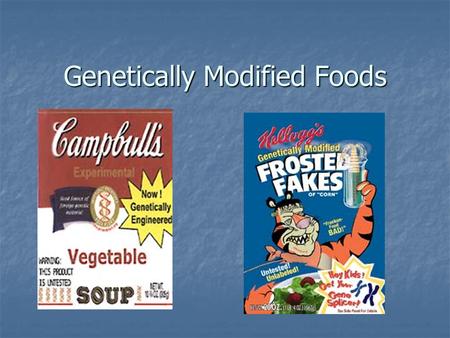