4 2. DNA is extracted from sources at the crime scene and from victim and suspects How do crime scene investigators create a DNA profile?

5 Since humans are 99.9% identical where do crime scene investigators look for differences in DNA profiles? 3. Crime Scene Investigators search in areas of the genome that are unique from individual to individual and are “anonymous” (control no known trait or function) The areas examined are Short Tandem Repeats or STR’s STR region

6 Example of an STR: TH01 The TH01 locus contains repeats of TCAT. CCC TCAT TCAT TCAT TCAT TCAT TCAT AAA This example has 6 TCAT repeats. There are more than 20 known TH01 alleles. Each individual inherits 1 allele from each parent.

12 Real-World Probabilities Forensics labs use 13 different loci with multiple alleles Allele frequencies DO NOT follow mathematical principles - allele frequencies vary by population. These 13 loci allow for discrimination of any two people in the world (with the exception of identical twins), living or dead. Probability of a random match when all 13 loci typed: ~1 in 3 trillion.

16 Recombinant DNA Def: DNA in which genes from 2 different sources are linked Genetic engineering: direct manipulation of genes for practical purposes Biotechnology: manipulation of organisms or their components to perform practical tasks or provide useful products 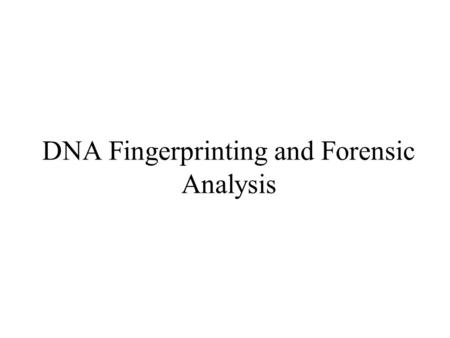 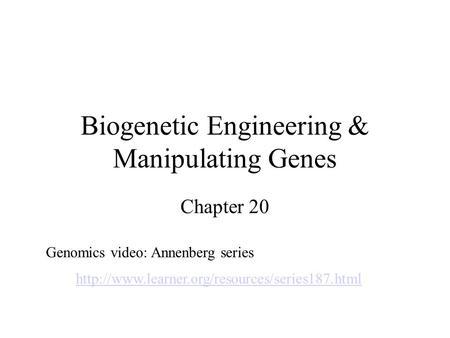 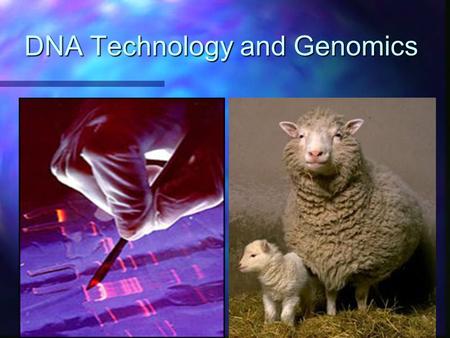 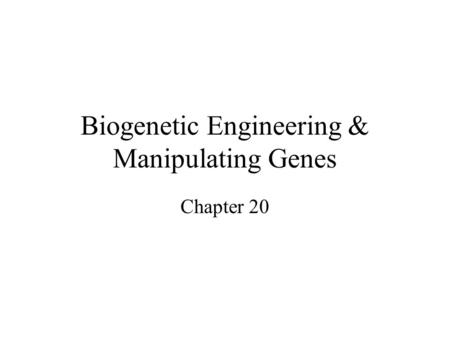 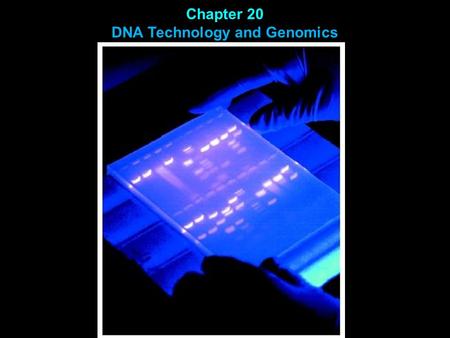 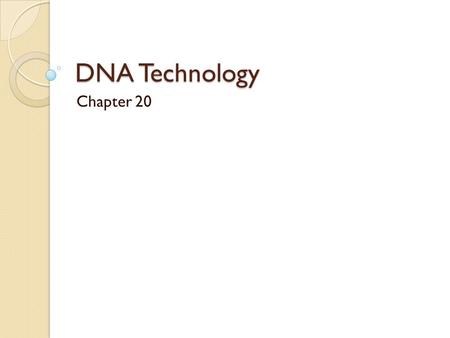 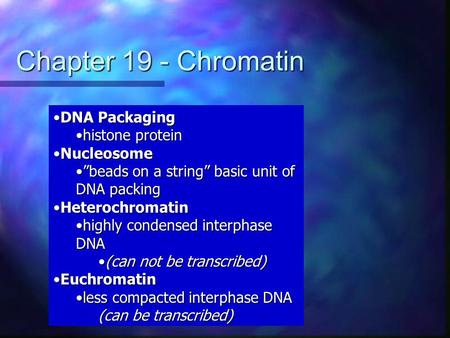