13 Health and Nutrition Golden Rice –Vitamin A and Iron enhanced –Seeds given to the poor for free Improved Amino Acid Balance for Soy, Maize Banana Vaccines

17 Milestones in Genetic Engineering of Food 2000: USDA Organic Foods Standards –Must be GM-free 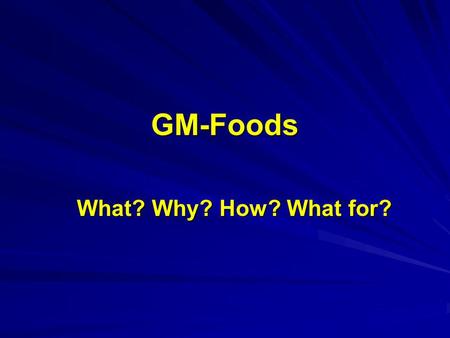 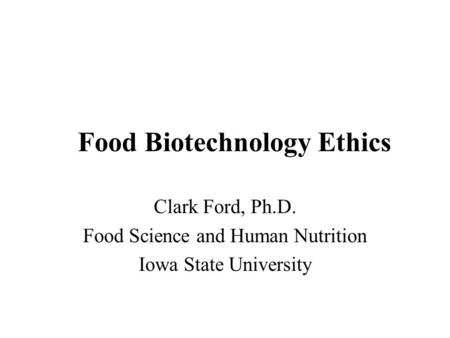 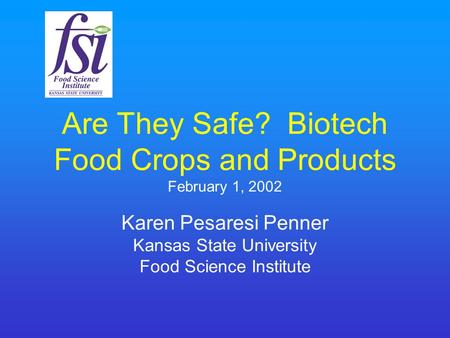 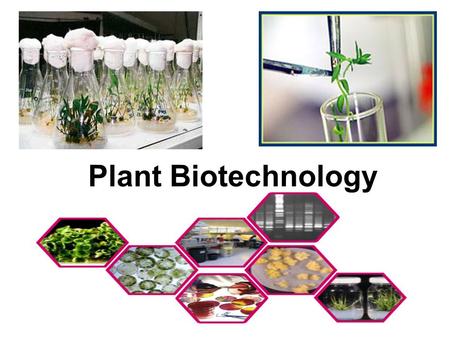 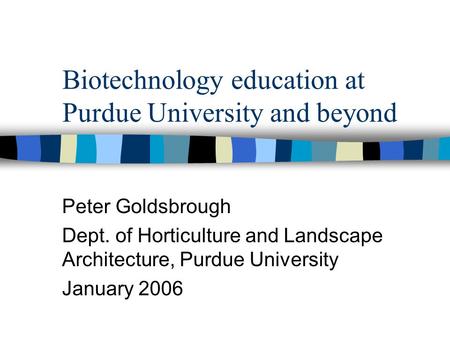