2 History of Chinese Food From 2200 – 3800 years ago, China had already started to develop a Chinese food history. Their style originates from the Imperial Court so the food is meant to be ‘fit for an emperor’. When the food industry first started in China, all foods were made for only emperors and their wives. The first Chinese dish was noodles. It is unknown for the exact type and ingredients.

3 Types of Chinese Foods  Chuan Chuan is a style of Chinese cuisine originating in the Sichuan Province of southwestern China famed for bold flavors, particularly the pungency and spiciness resulting from liberal use of garlic and chili peppers.  Hui Hui is derived from the native cooking styles of the Huangshan Mountains region in China and is similar to Su cuisine, but with less emphasis on seafood and more on a wide variety of local herbs and vegetables.  Lu With a long history, Lu Cuisine once formed an important part of the imperial cuisine and was widely promoted in North China. However, it isn't so popular in South China. Lu Cuisine is featured by a variety of cooking techniques and seafood.  Min Min cuisine is a Fujian coastal region. Woodland delicacies such as edible mushrooms and bamboo shoots are also utilized. Slicing techniques are valued in the cuisine and utilized to enhance the flavor, aroma and texture of seafood and other foods.  Su Su is one of the major components of Chinese cuisine. It is very famous all over the world for its distinctive style and taste. It is especially popular in the lower reach of the Yangtze River.  Yue The Cantonese style of dining, yum cha, combines the variety of dim sum dishes with the drinking of tea. Yum cha literally means 'drink tea'. Cantonese style is the unique and charm dishes.  Xiang Xiang cuisine is well known for its hot spicy flavor, fresh aroma and deep color. Common cooking techniques include stewing, frying, pot-roasting, braising, and smoking.  Zhe Zhe cuisine is one of the Eight Culinary Traditions of China, derives from the native cooking styles of the Zhe region.

6 General Facts about China  China has a population of over 1.3 billion people.  China is the 3 rd largest country with 9, 706, 961 sq km after Russia, Canada and the USA.  The summit of Mt. Everest is on the border of China and Nepel.  The capital city is Beijing but the most popular city is Shanghi.  47% of the people live in urban areas.  About half of the city children mainly live with there grandparents.

7 THANK YOU!! We hope you now know more about China and it’s food. 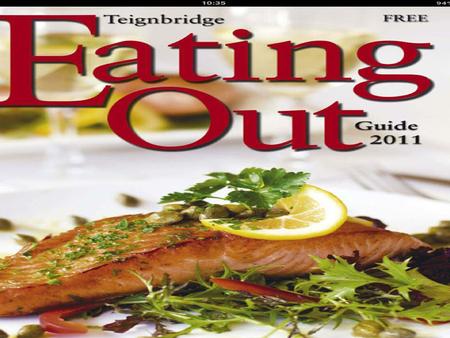 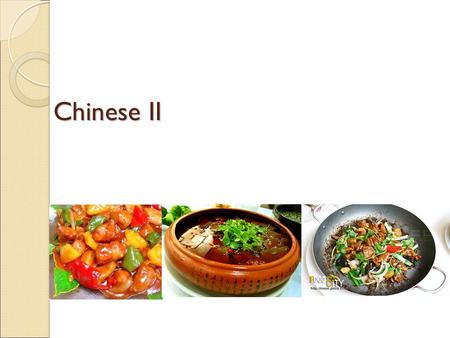 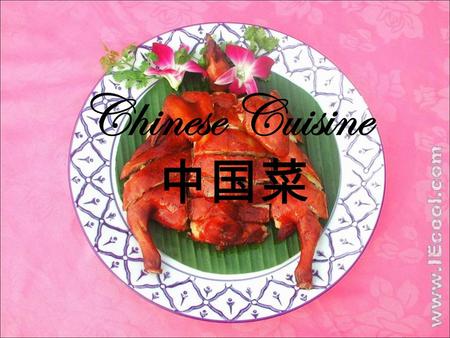 Chinese Cuisine. Chinese Culinary Culture China has a civilized history of 5,000 years and Chinese cuisine has evolved over time. Its culinary techniques, 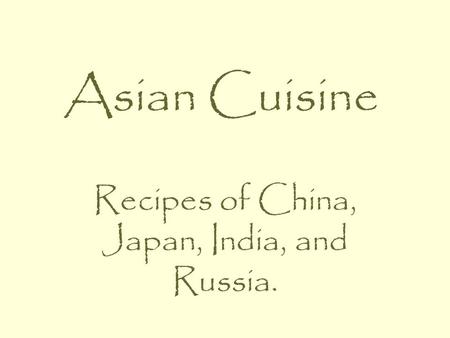 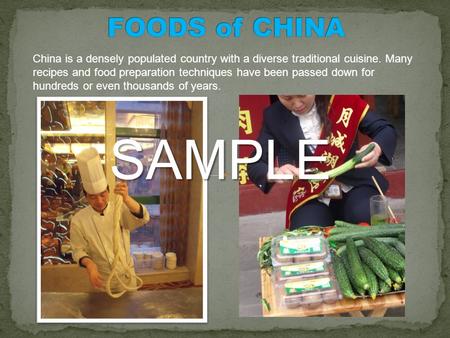 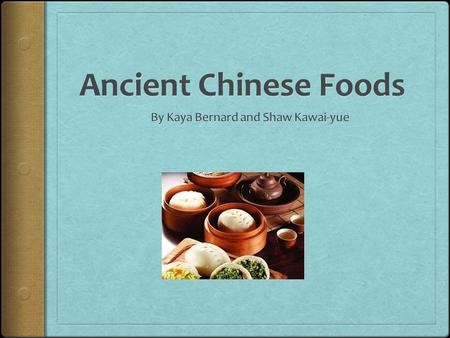 Important Chinese Foods There are many delicious Chinese foods, but some are more important than others. These foods are called main Chinese food staples. 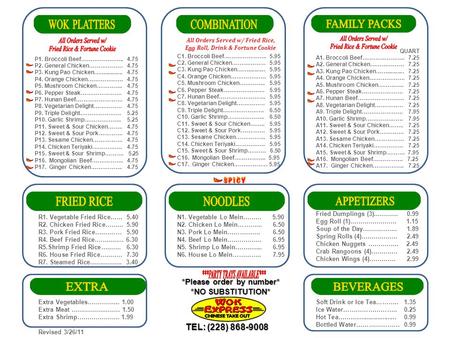 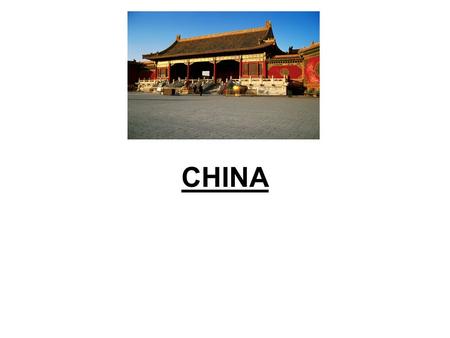 CHINA. I. General Information A. China has more people than any other country. B. China is the largest country in Eastern Asia. 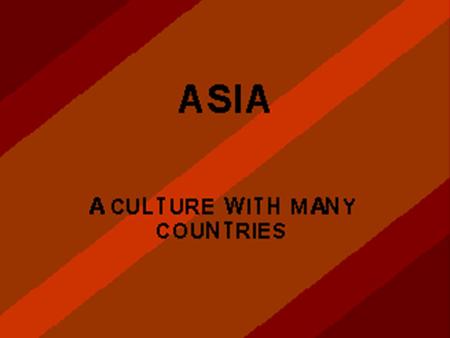 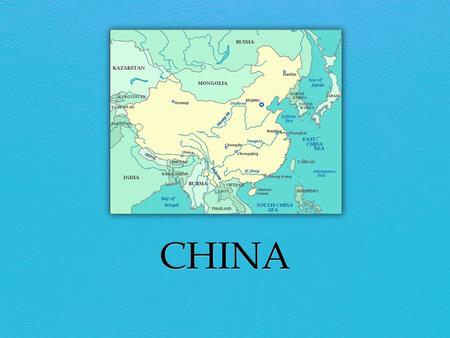 Basic Facts China is located in Asia. It is the 4 th largest country in the world, after Russia, Canada, and the United States. Population: 1.3 billion. 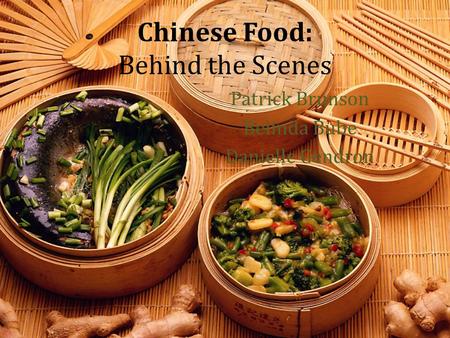 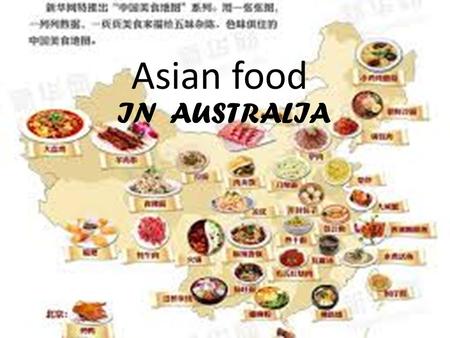 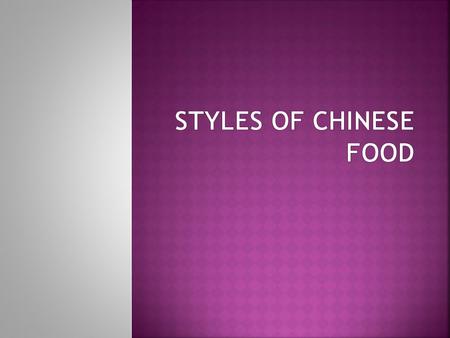 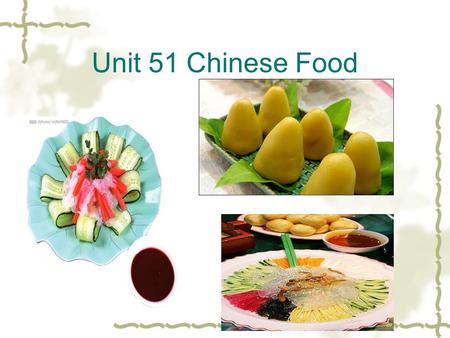 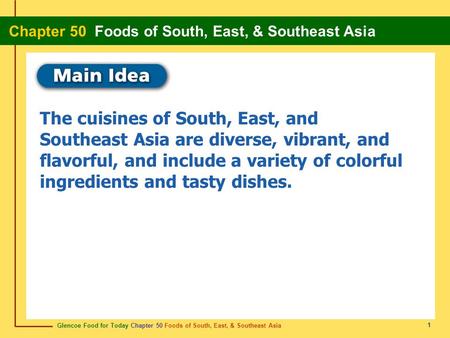 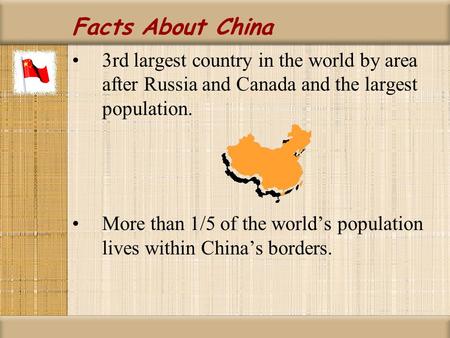 Facts About China 3rd largest country in the world by area after Russia and Canada and the largest population. More than 1/5 of the world’s population. 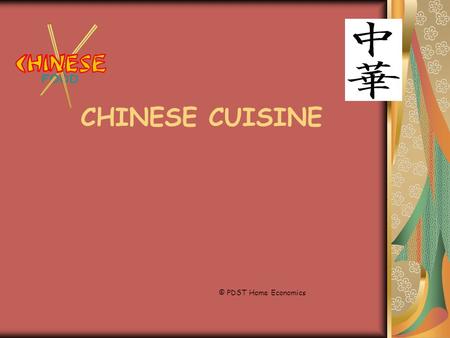 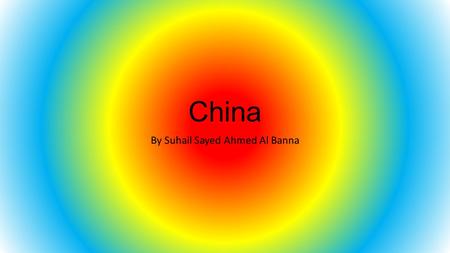 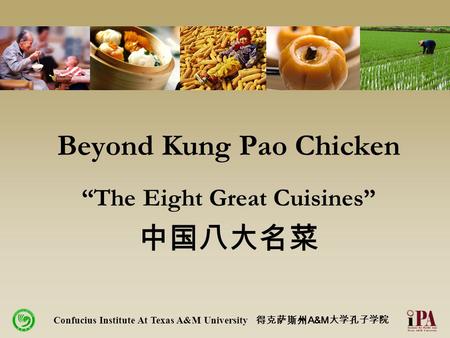 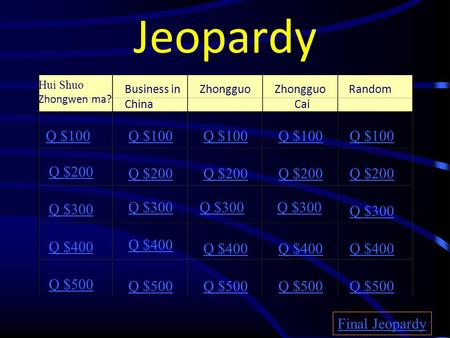