3 Grant loved living on the family farm and enjoyed his family chores and had his own goats, chickens, ducks and turkeys. Unfortunately Grant Wood’s father died when he was ten and his family moved to the nearby city of Cedar Rapids.

5 After Grant graduated from high school he took art classes, taught art, made jewelry, learned carpentry, and took care of his mother and sister, Nan. He loved making things and worked slowly and carefully.

6 Grant was able to use his artistic skills in WWI painted camouflage on the tanks and cannons.

8 Grant decided to paint the people he knew and loved like the way the old masters did.
Grant thought the people and places he knew while growing up in Iowa was as beautiful as the subjects the old Masters painted.

10 Thomas Hart Benton John Steuart Curry Some other American artists began to paint activities in the Midwestern regions where they lived. This art became known as Regionalism. Grant Wood’s paintings show the love he had for the people and customs of the Midwestern United States.

11 Grant kept working on his new style of painting and soon created his most famous picture, American Gothic. He got his inspiration for this painting from an old American farmhouse with a European Gothic architecture style window. He chose his dentist and sister, Nan, as the farmer and his daughter.

12 Grant wood entered American Gothic into a big art show in Chicago and received third place. He enjoyed painting people he had known all his life and was surprised by all the attention it got. Some people thought he was making fun of farmers while others thought he was honoring them.

14 Grant Wood died in After searching the art centers of Europe, Grant had finally realized that the best place to create art was right in his own backyard. To Grant there really was no place like home!

15 Grant Wood’s landscape paintings show great depth
Grant Wood’s landscape paintings show great depth. He places the horizon line high on the canvas. Larger, more detailed items are located near the bottom of the picture with smaller, less detailed items higher on the painting. A change in color intensity as the scene moves back into space with many things overlapped, all help to show the illusion of space.

16 Bibliography Getting to Know the World’s Greatest Artists: Grant Wood, by Mike Venezia 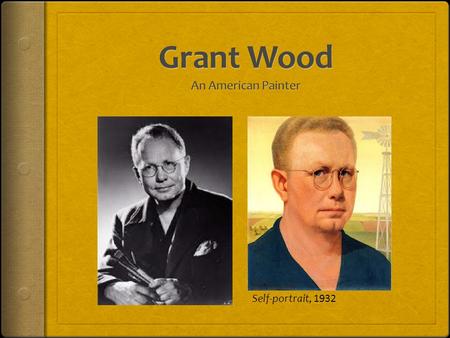 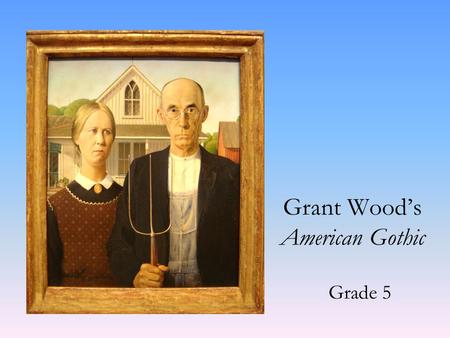 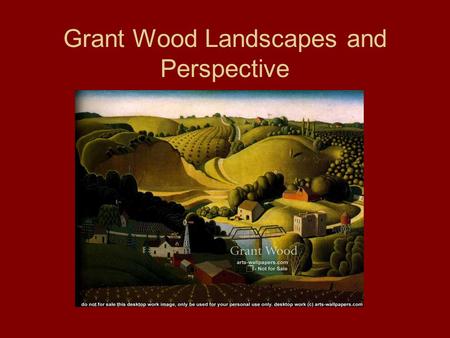 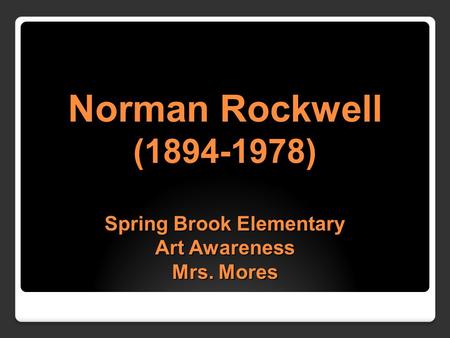 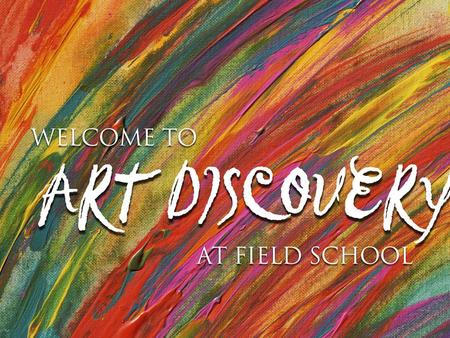 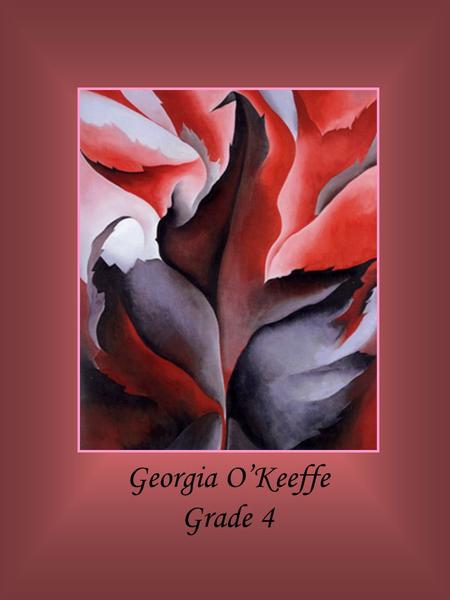 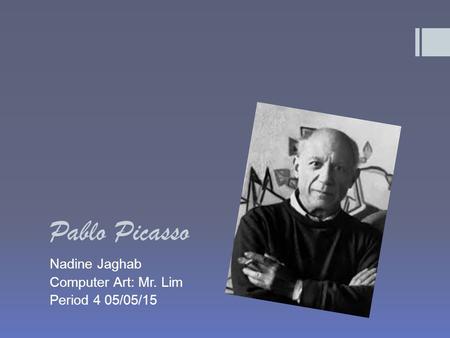 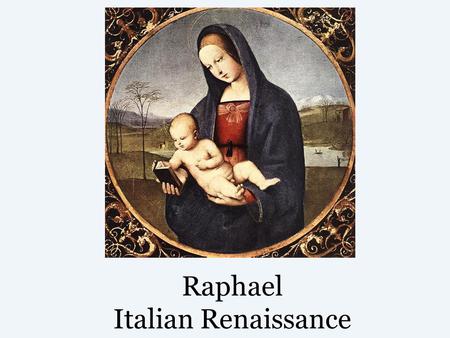