5 Chronic liver failure Usually occurs in the context of cirrhosis, itself potentially the result of many possible causes, such as excessive alcohol intake, hepatitis B or C, autoimmune, hereditary and metabolic causes (such as iron or copper overload or non-alcoholic fatty liver disease).

6 Hepatic Encephalopathy
A syndrome observed in some patients with cirrhosis that’s marked by personality changes, intellectual impairment, and a depressed level of consciousness

9 Symptoms The initial symptoms of liver failure are often ones that can be due to any number or conditions. Because of this, liver failure may initially difficult to diagnose. Among these early symptoms are: Nausea Loss of appetite Fatigue Diarrhea

17 How is liver failure treated?
If detected early enough, acute liver failure caused by an overdose of acetaminophen can sometimes be treated and its effects reversed. Likewise, if a virus causes liver failure, supportive care can be given at a hospital to treat the symptoms until the virus runs its course. In these cases, the liver can then sometimes recover on its own. For liver failure that is the result of long-term deterioration, the initial focus may be on saving whatever part of the liver is still functioning. If this is not possible, the only way to save a patient’s life is for him or her to receive a transplant. Fortunately, liver transplants are a common procedure that is often successful. Approximately 75 % of patients who receive a liver transplant survive more than 10 years. 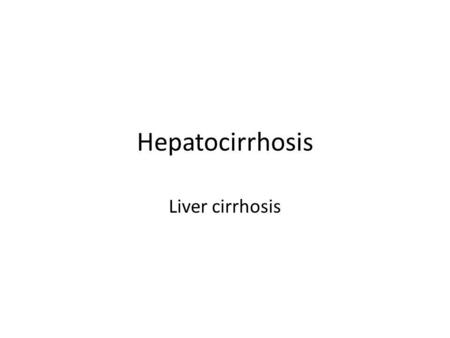 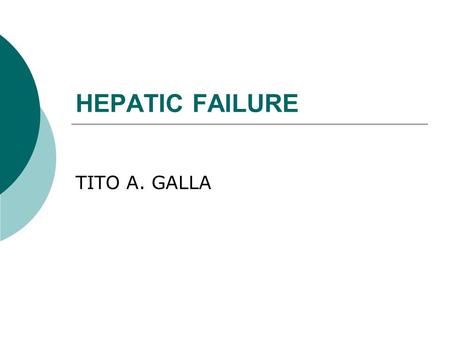 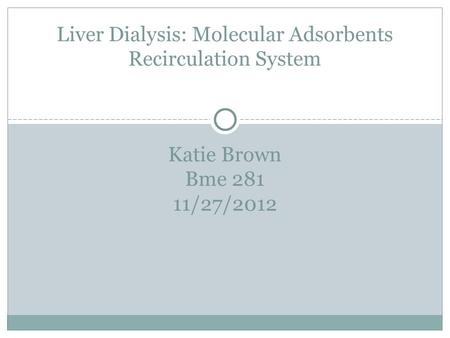 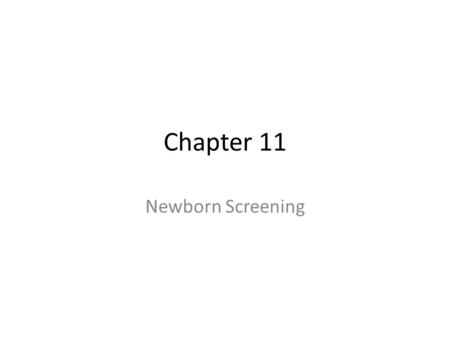 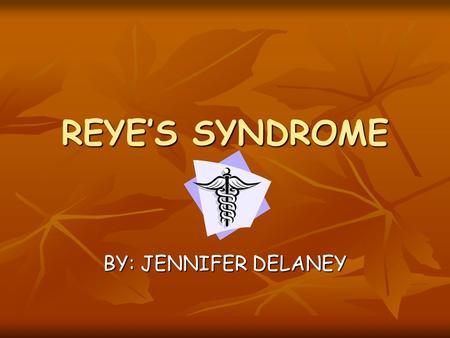 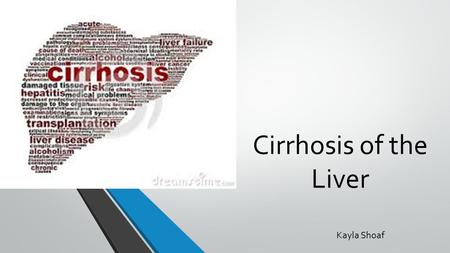 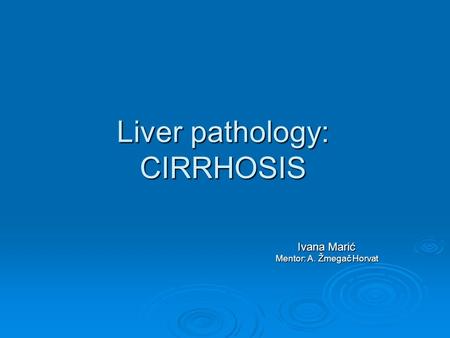 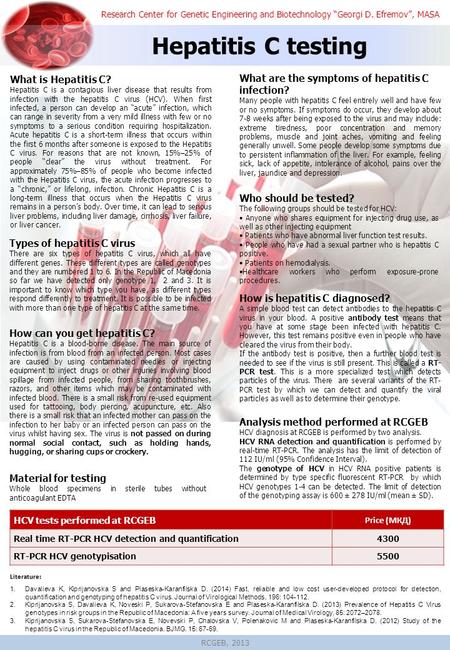 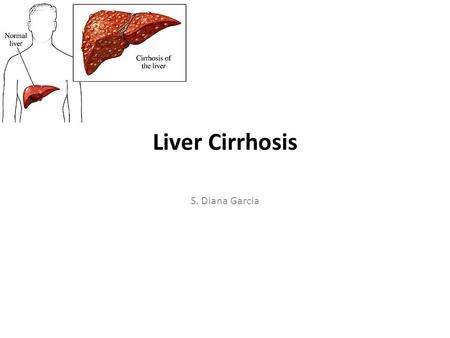 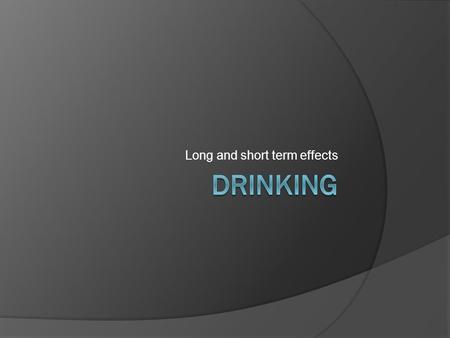 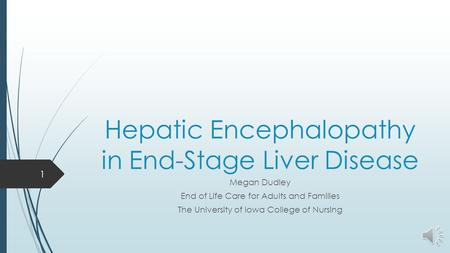 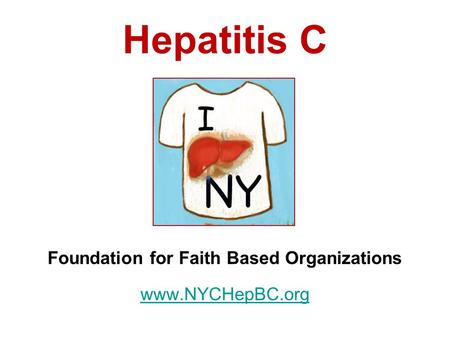 Foundation for Faith Based Organizations 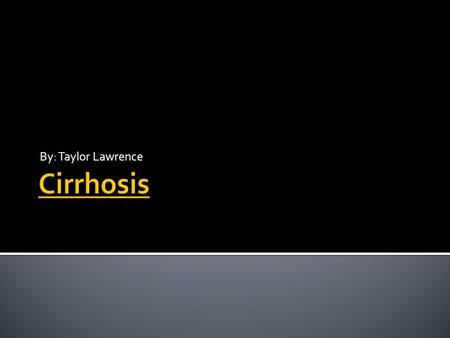 By: Taylor Lawrence.  Cirrhosis is a late stage of scarring (fibrosis) of the liver caused by many forms of liver diseases and conditions. This occurs. 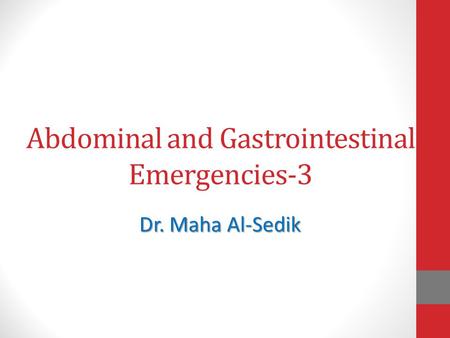 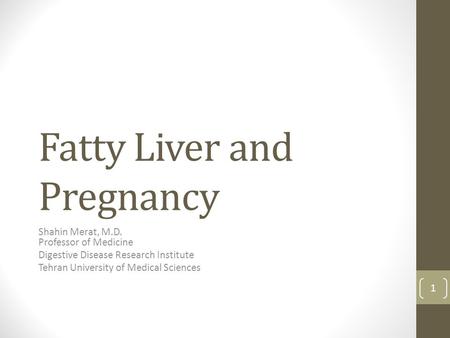 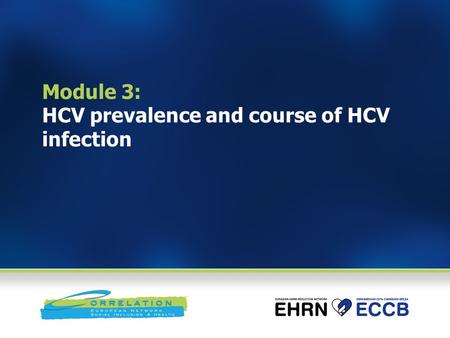 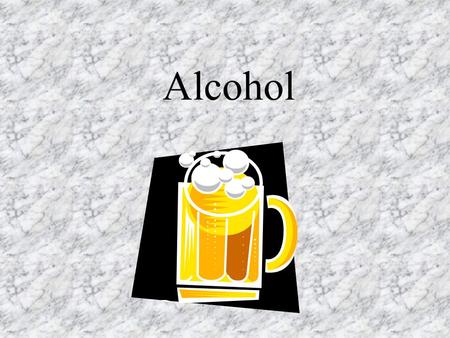 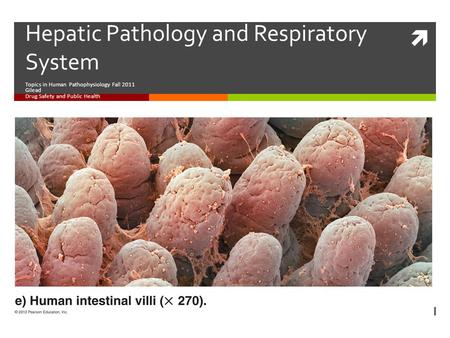 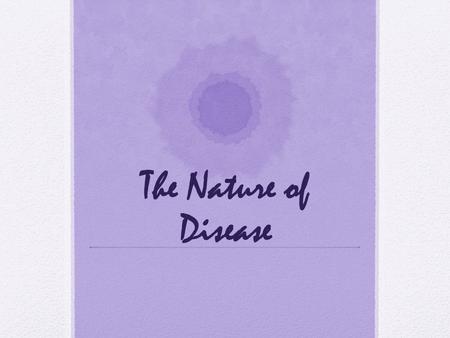 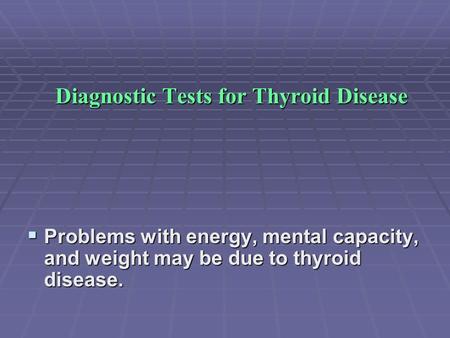