6 WHAT IS A PARALLEL SENTENCE ?
creating parallel structure in a sentence is achieved when the writer balances similar grammatical elements such as words, phrases, and clauses to demonstrate they are equal importance. *an example of parallel phrase: - Parallel: Whether at home or at work, he was always busy. Not Parallel: whether at home or while he was working, he was always busy. *in this sentence, a series of adverbs are presented in parallel structure : -Parallel: The manager wrote his report quickly, accurately, and thoroughly. - Not Parallel:The manager wrote his report quickly, accurately, and in detail.

9 CORRECTING SENTENCE FRAGMENTS
The appropriate correction for sentence fragments depends on what is lacking. The sentence can be corrected by adding in a subject, or verb, joining the dependent clause with an independent clause, or completing the thought. 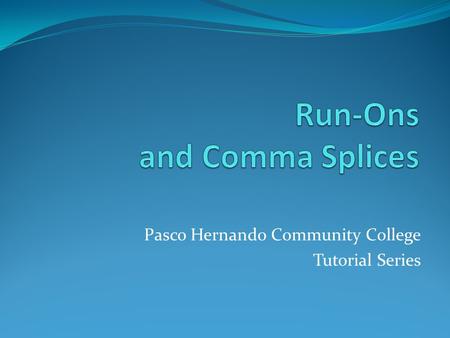 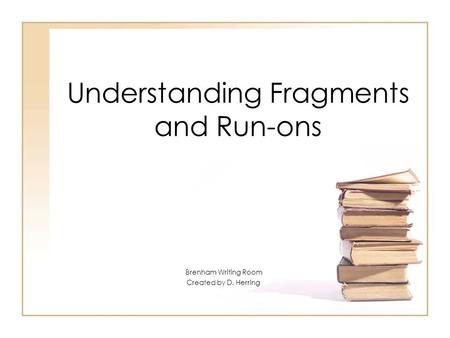 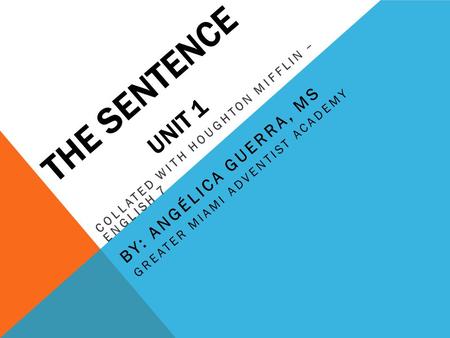 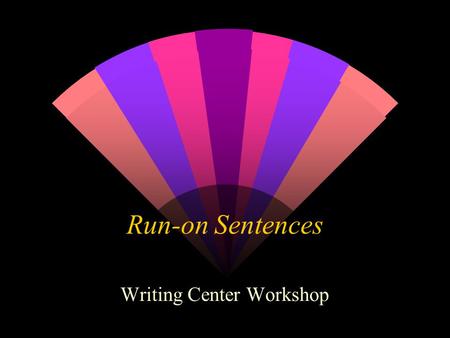 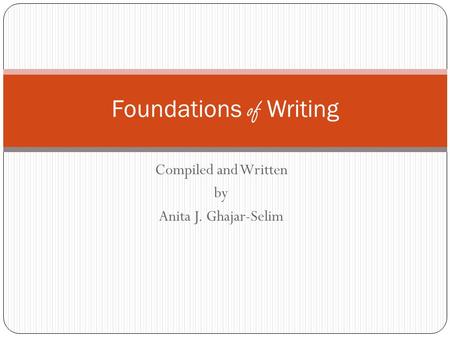 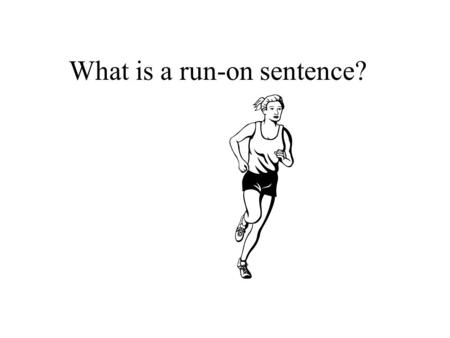 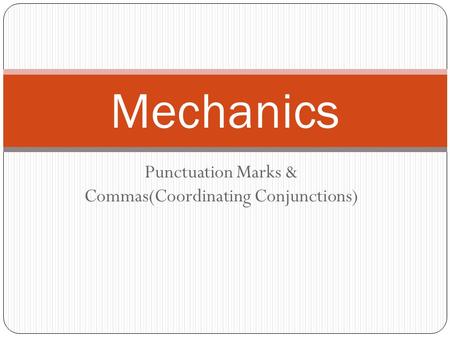 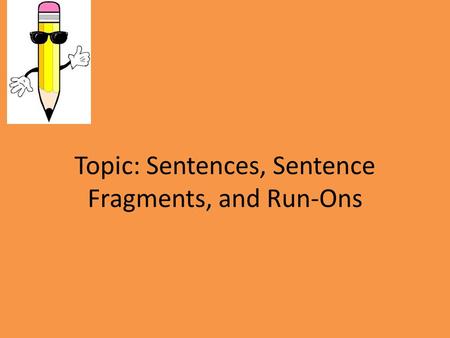 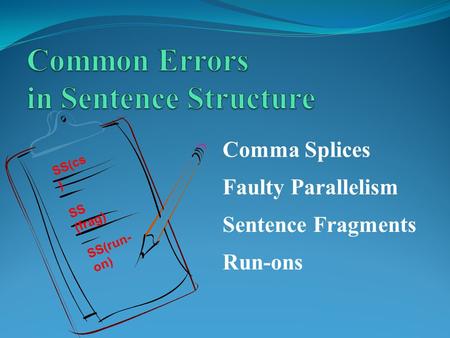 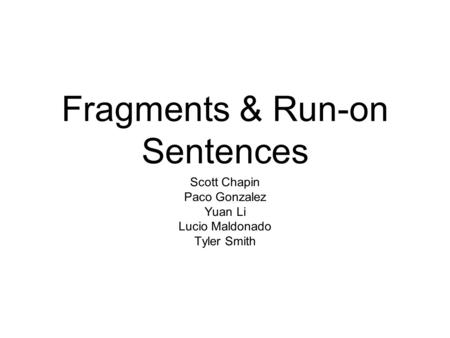 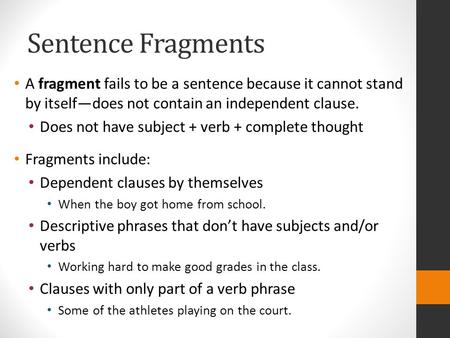 Sentence Fragments A fragment fails to be a sentence because it cannot stand by itself—does not contain an independent clause. Does not have subject + 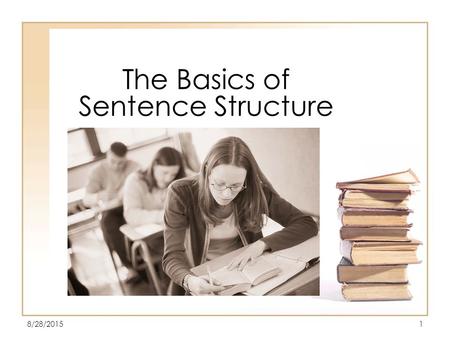 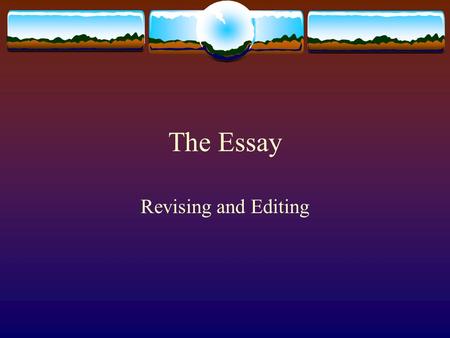