2 Analysis of a Tax-and-Spend Policy
Government increases spending, but finances it with tax increases. The increase in spending shifts AD to the right, but the increase in taxes reduces the incentive to work(???), shifting AS to the left.

6 U.S. Government Expenditures as a Percentage of GDP 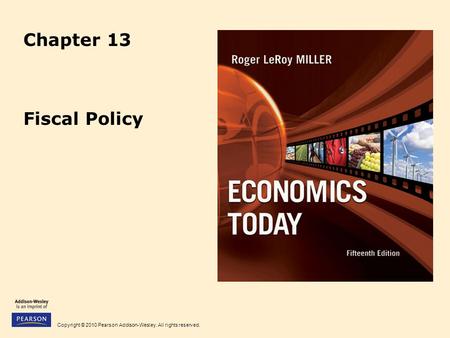 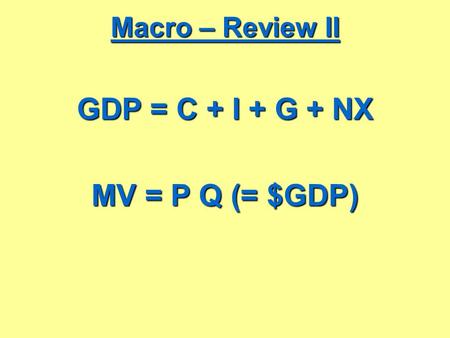 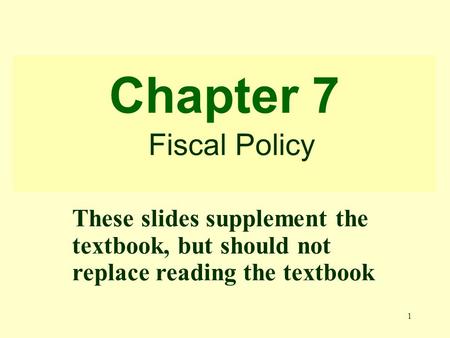 1 Chapter 7 Fiscal Policy These slides supplement the textbook, but should not replace reading the textbook. 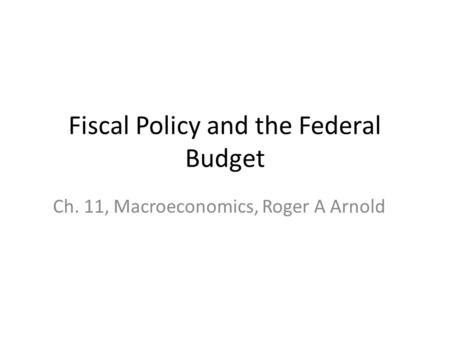 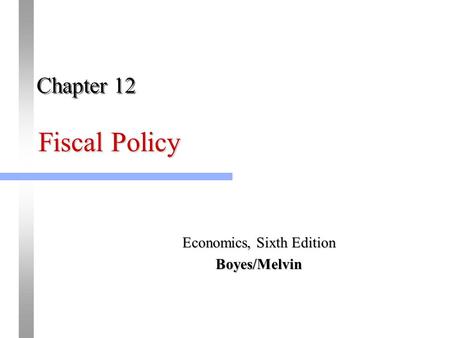 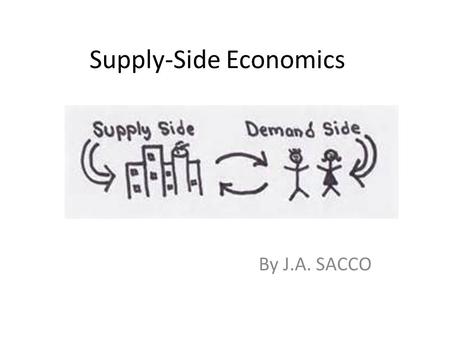 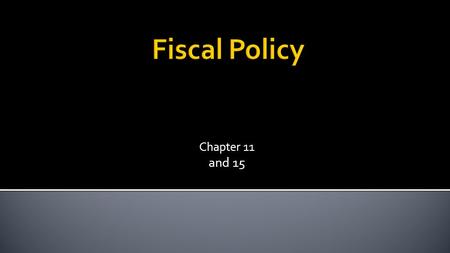