3 The rise of Asia  Since WWII, growth in Asia has been explosive  Asian tigers (Japan, S Korea, Singapore, Taiwan) provided one wave of development (1945-1990)  Next wave of “little tigers” has stalled somewhat (Indonesia, Thailand, Malaysia)  Next 20 years, though, will see Asia’s influence grow because of China and India

4 Current economic trends  China’s liberalization:  opening of economy immediately shifted FDI flows out of the rest of Asia  has enjoyed annual economic growth of 8-12% since about 1980.  Gross GDP could conceivably pass that of the US by 2030, most certainly by 2050.  India’s Growth  Stagnant for many years, primarily due to inability to break through economic reforms  started growing in recent years, and could also surpass US by 2050.

10 Asia and global power  China is the only Asian country represented on the Security Council  Economic growth translates into various forms of geopolitical power.  Regional groupings have not been as significant as many had hoped (ASEAN, APEC, etc)  Military power is as yet insufficient for anything but border issues.  Asia has been largely unsuccessful in generating significant “soft power” except in limited areas.

14 How does the West respond?  Retreat, Resist, or Rejoice?  US and Europe have shared fears, but varying policy responses.  US: China policy usually debated in election years.  Businesses and governments often have different reactions, as well.  Overall context of globalization has a bearing on what ultimately happens. 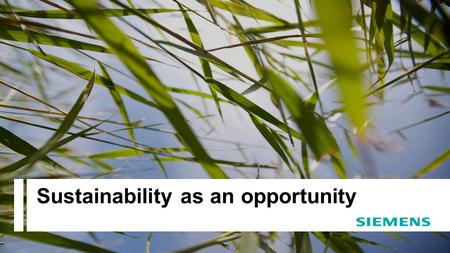 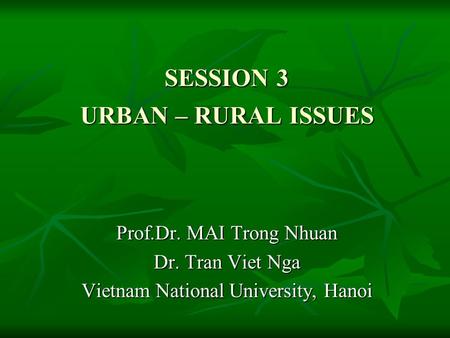 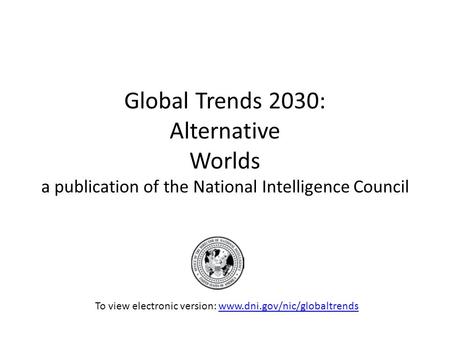 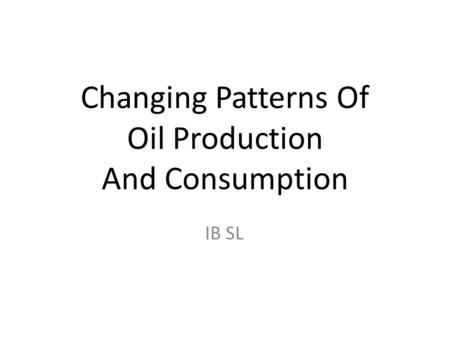 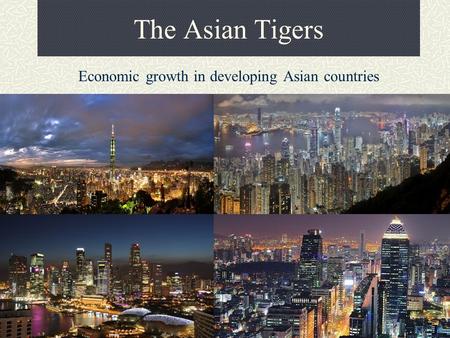 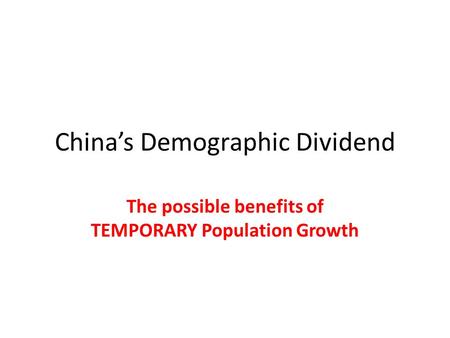 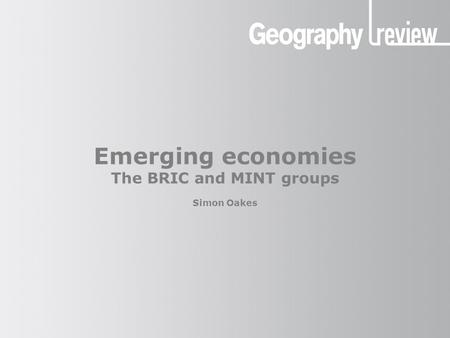 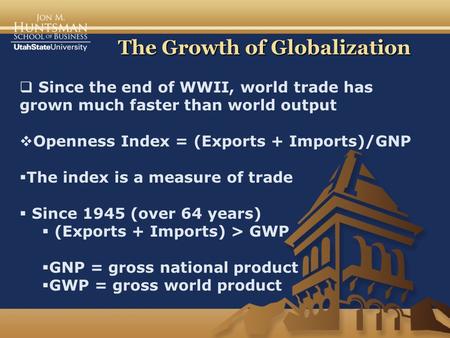 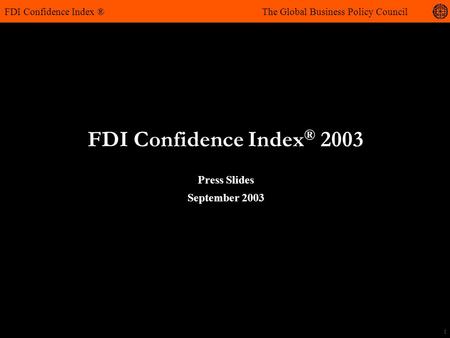 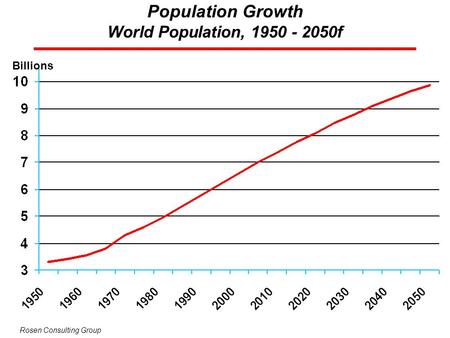 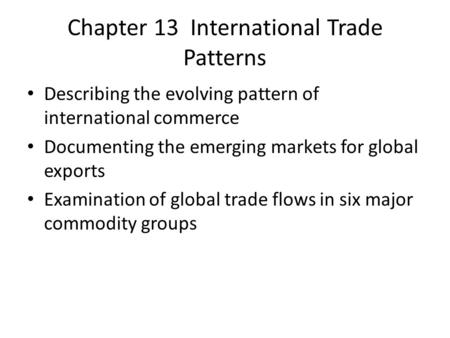 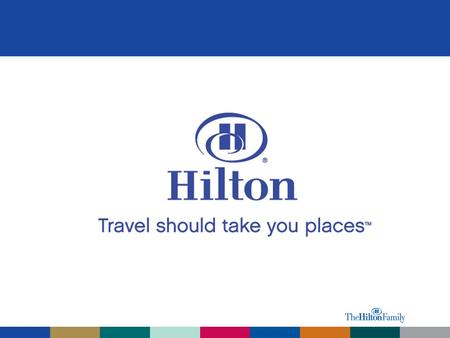 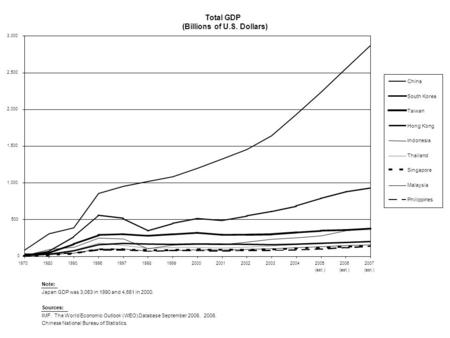 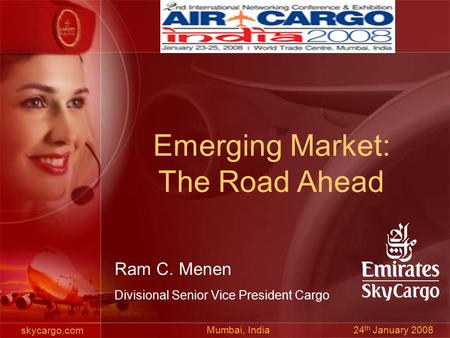