2 Emergency Medical Response You Are the Emergency Medical Responder A school bus carrying 30 students is involved in a collision and is severely damaged near the front of the bus. The students are scared and some are injured. People are starting to crowd around the area, and the local fire department already is on scene. You arrive as an EMR on scene. Lesson 45: Incident Command and Multiple-Casualty Incidents

15 Emergency Medical Response Activity You are assisting with triage at the scene of a multi- vehicle collision involving several automobiles and a tractor trailer. One of the patients, a 35-year-old woman, is alert and responsive with a small cut on her forehead and forearm and is complaining of a headache. An 8-year-old child has a fractured leg with the bone protruding through the skin with significant bleeding. A third victim, a 65-year-old male is not breathing, even after attempting to open and clear his airway. 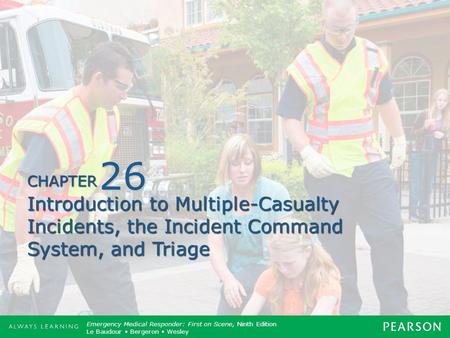 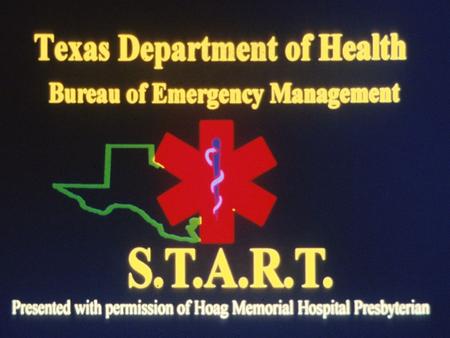 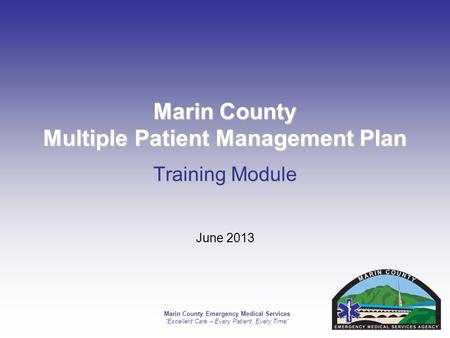 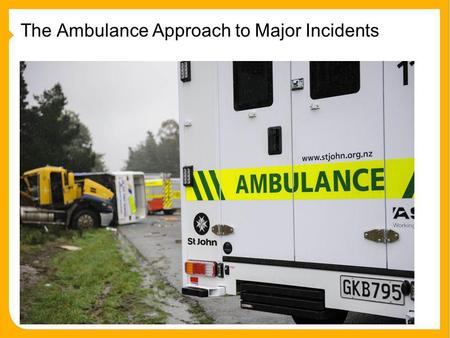 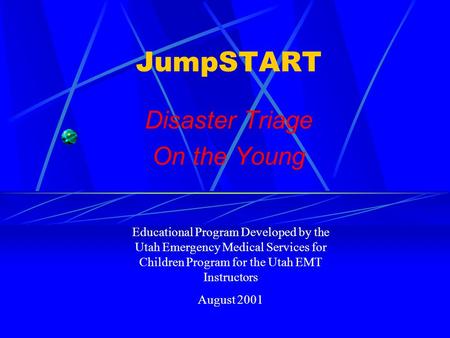 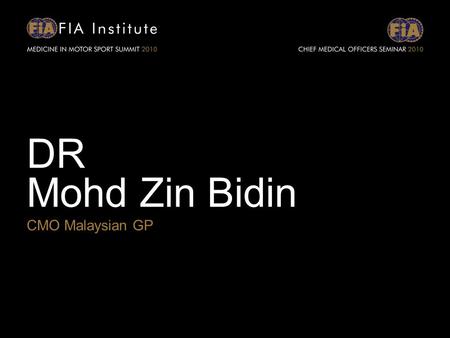 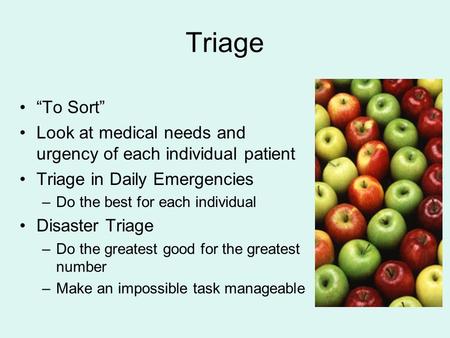 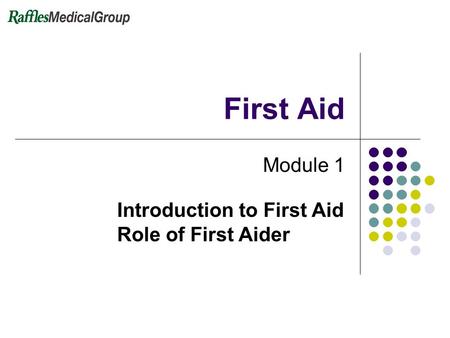 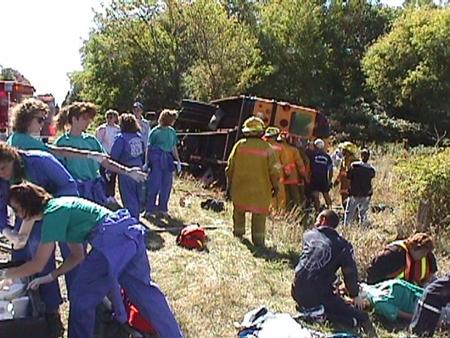 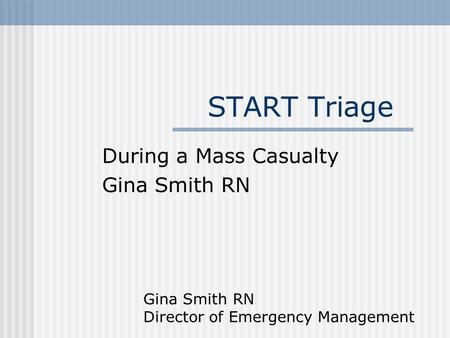 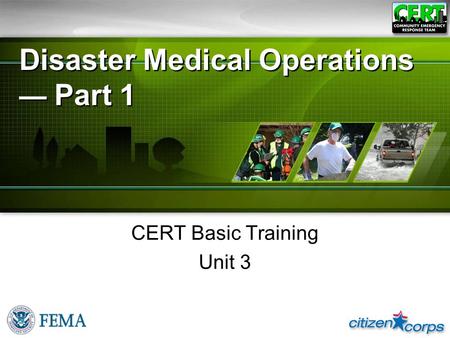 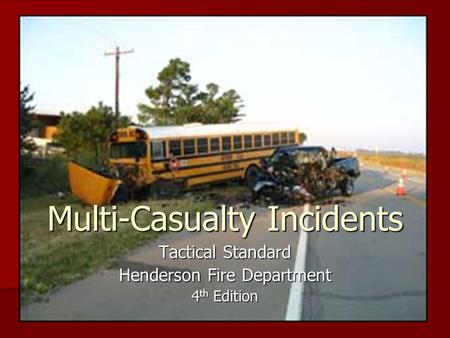 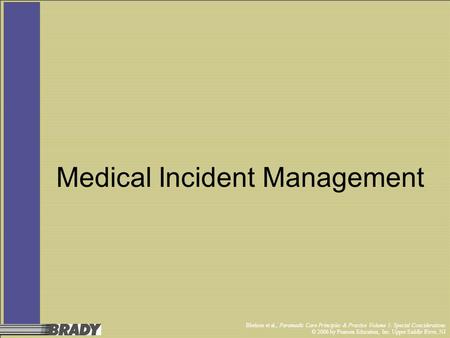 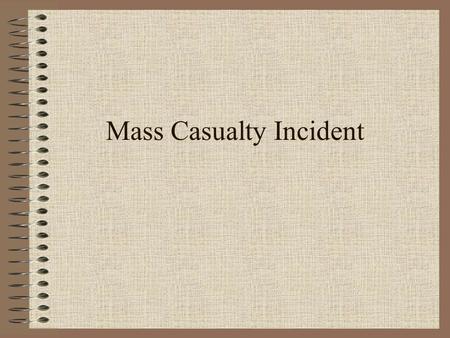 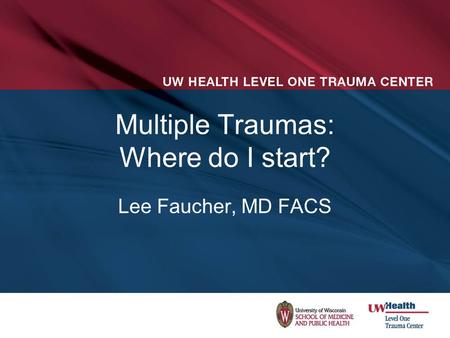 Multiple Traumas: Where do I start? Lee Faucher, MD FACS. 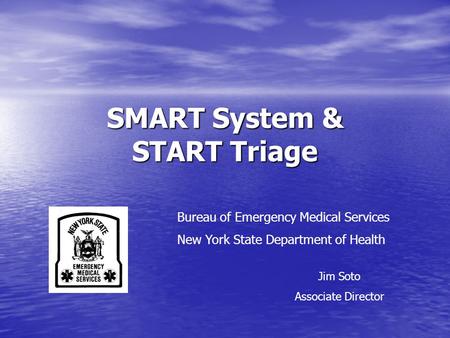 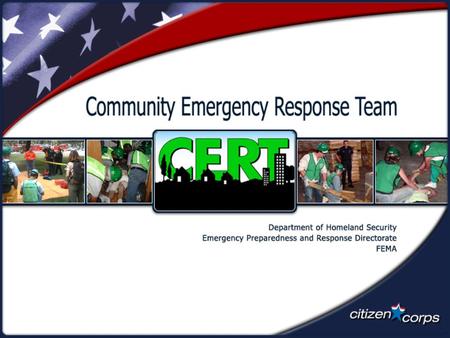 Disaster and Multi-Casualty Triage LEARNING OBJECTIVES Describe the key elements of Triage Understand the basic principles of the START method of triage. 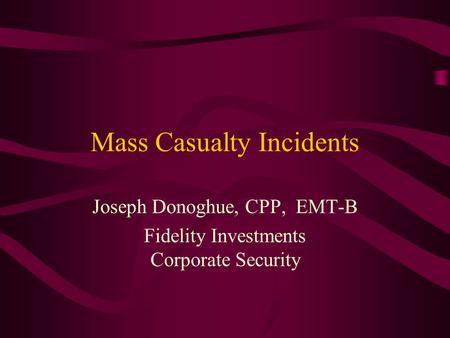 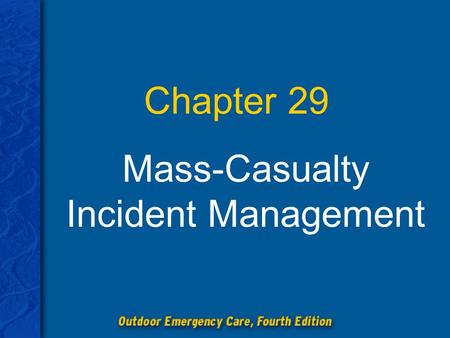 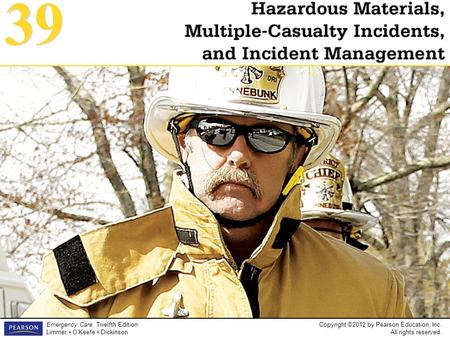