8 Developed by Symbian Ltd. Bought by Nokia Devices based on Symbian accounted for 43.5% of worldwide smart phone sales in 2010 In 2009-2010, Motorola, Samsung, LG, and Sony-Ericsson announced their withdrawal from the platform. By the end of 2010, Samsung totally leave Symbian including the support and service and also remove all content relating to Symbian from its website. Also, Sony Ericsson will not introduce new mobile phone with Symbian. In 2011, Nokia announced cooperate with Microsoft and leave Symbian

11 Developed by Apple Inc. For the iPhone,iPad and iPod Touch. High stability and fast running 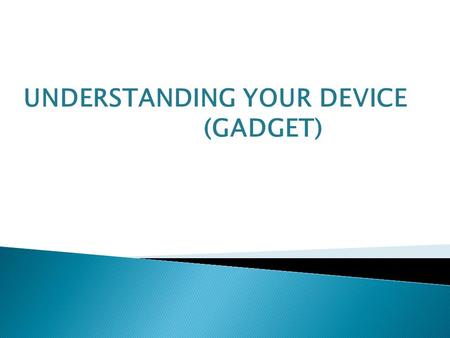 UNDERSTANDING YOUR DEVICE (GADGET). A new, often expensive, and relatively unknown hardware device or accessory that makes your life easier or more. 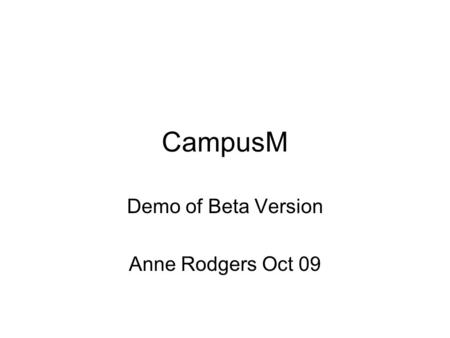 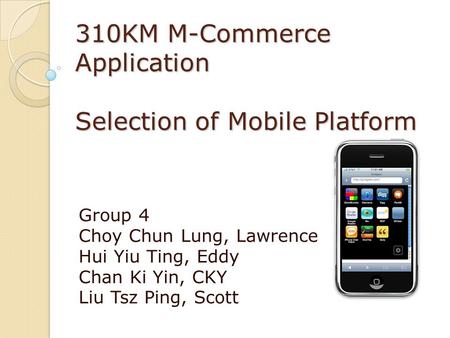 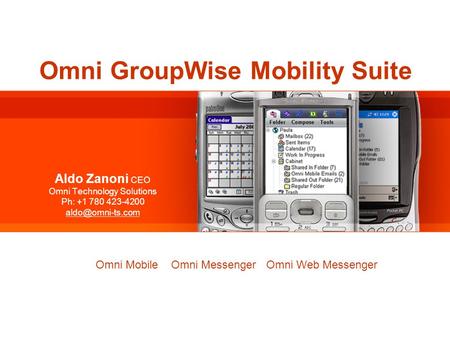 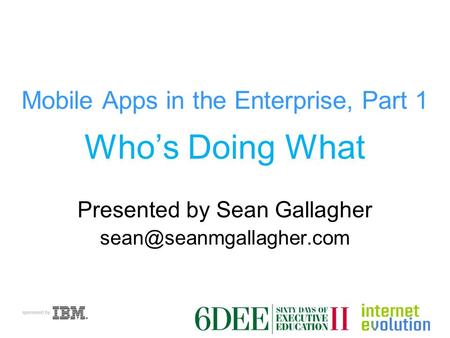 Mobile Apps in the Enterprise, Part 1 Who’s Doing What Presented by Sean Gallagher 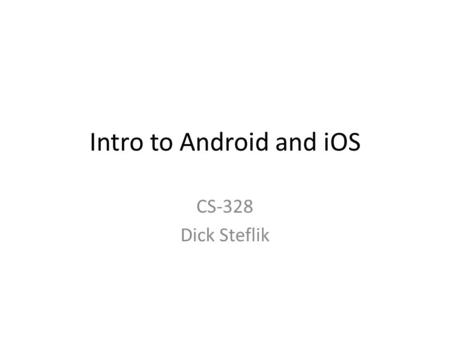 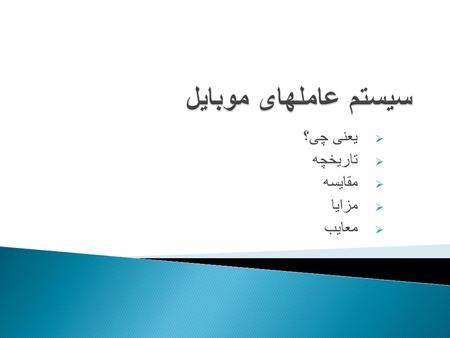 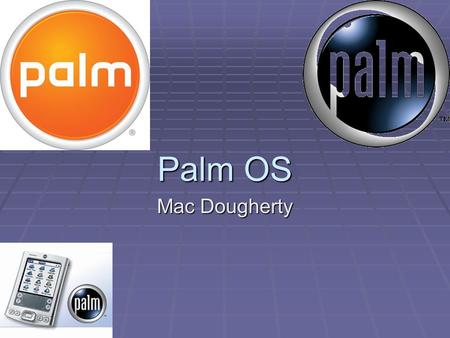 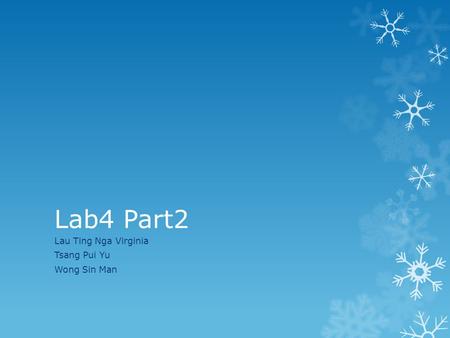 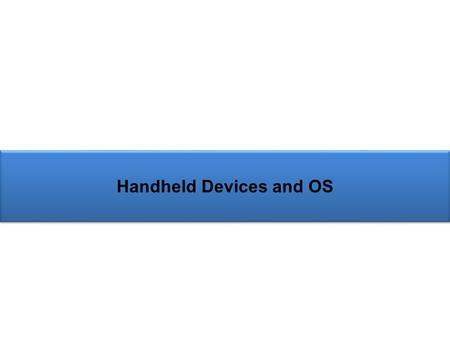 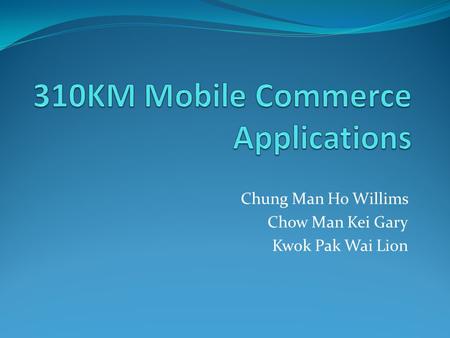 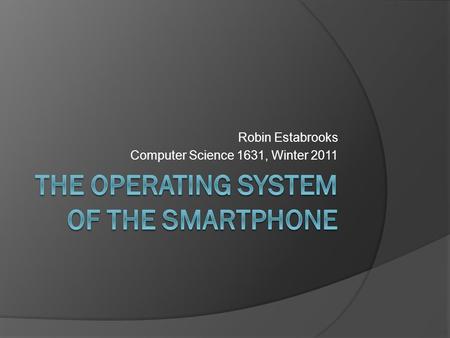 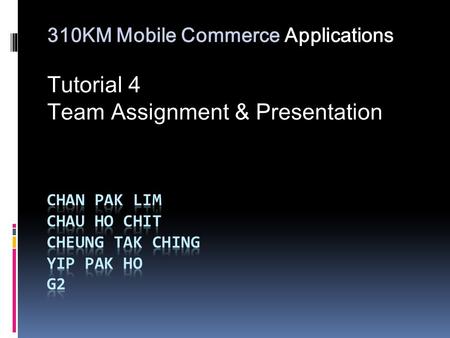 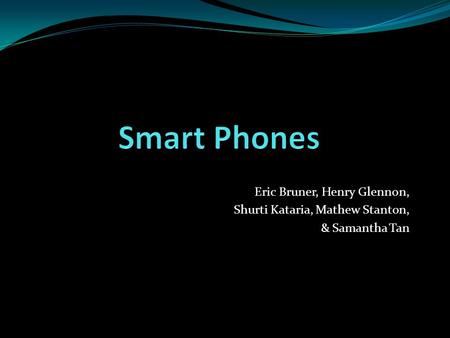 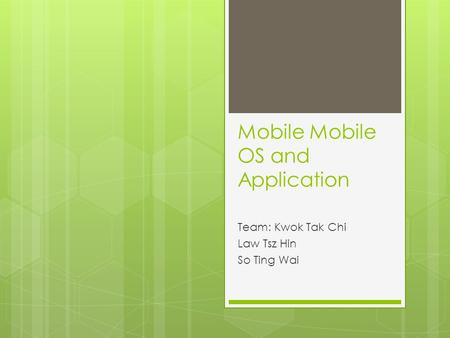 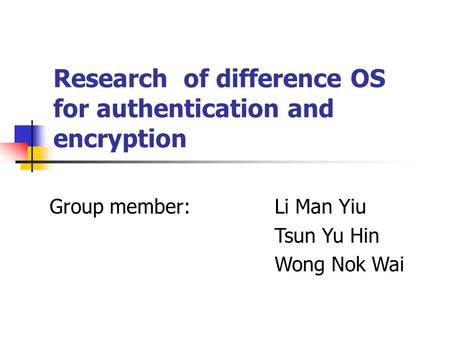 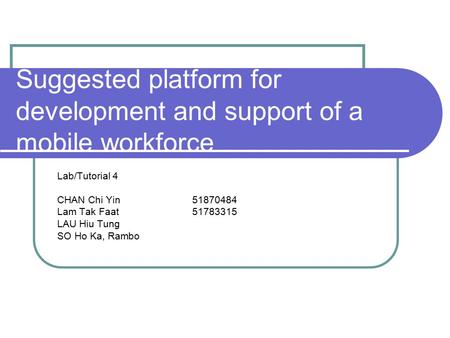