1 The People of Sociology

4 Herbert Spencer (1820-1903, British)  Used evolutionary perspective to explain social order. Societies had separate parts. They developed through a process of “struggle” (for existence) and “fitness” (for survival). Survival of the fittest. This notion has been used to justify class, racial, ethnic, and gender inequalities, and to rationalize the lack of action to eliminate harmful practices that contribute to such inequalities.

5 Emile Durkheim (1858-1917, French)  Limits of human potential are based socially not biologically. People are a product of their social environment.

10 George Simmel (1858-1918, German)  Society is best seen as a web of patterned interactions among people. The main purpose should be to examine these interaction processes within groups. 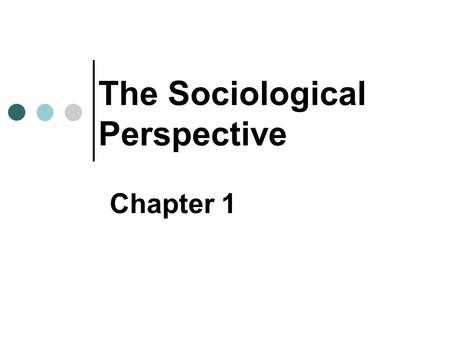 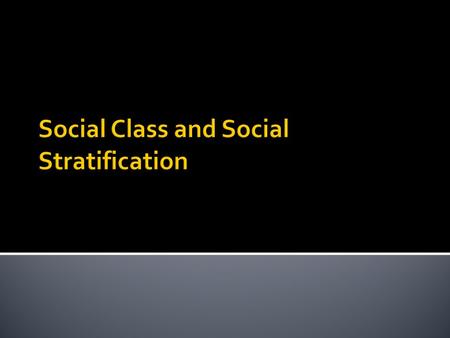