2 Setting My book Game Changers, by Mike Lupica, has many settings, but the main setting is a football field. The football field is important because that is where the main character Ben McBain plays his best for a spot as starting quarterback. If the setting were different then the whole story would be about something other than football.

3 Characters Character Physical Characteristics
Adjectives of Personality Text Evidence /Explanation of Adjectives Ben McBain 1 short 1 Authoritative 1 Ben separates Sam and Shawn before getting into a fight 2 fast 2 compassionate 2 Ben helps Shawn get out of his slump of being not accurate at passing Good at sports 3 conscientious 3 Ben helps Shawn get accurate for the team Shawn O’brien tall cowardly 1 Ben called a different play to Shawn and said just run the ball muscular Egotistical 2 Shawn ran off the field and shoved another kid onto the field Good at any position other than Q.B. temperamental 3 After a bad pass Shawn would get down on himself and mess up

5 Summary of Plot Ben McBain has played every position in football and is every football team’s dream player. Except, one season ben wants to be starting quarterback but is set back because he is going against the coach’s son Shawn O’Brien. Shawn has been the starting quarterback for the league’s football team. Shawn doesn’t have many friends, so Ben tries to be friends with him during the football season. However when Ben drops a pass that loses the game, Shawn turns on him.

6 Theme If you have trust and are nice you can go far with anybody.
Ben said to Shawn ‘’Lets go get pizza because I want to get to know you better.’’ ‘’I’m changing the play to ‘lookaway’(a pass to Shawn) to give Shawn another chance’’. Said Ben Shawn came over and put a fist out to bump and said, ‘’I owe you one!’’ pg.175

7 Point of View This story is told in the first person point of view. If this point of view were different then one would not be able to feel how Ben is feeling and how he is reacting during the story.

8 Symbolism The symbolism I chose for the book is the fist bump. I chose this because Ben never gave up on Shawn and kept being nice to him and willing to help him.

9 Recommendation I would recommend this book to readers who like sports especially football. This book is worth reading because it goes through changes through out the whole book. Also there is always action or something interesting happening on every page. 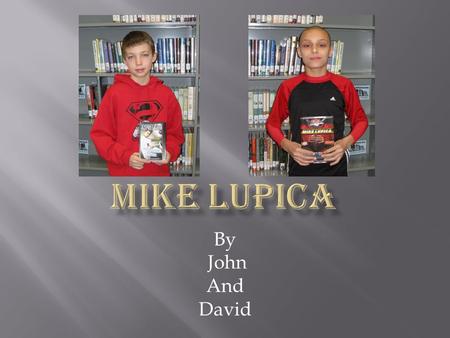 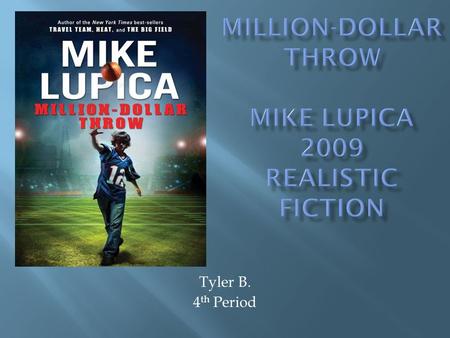 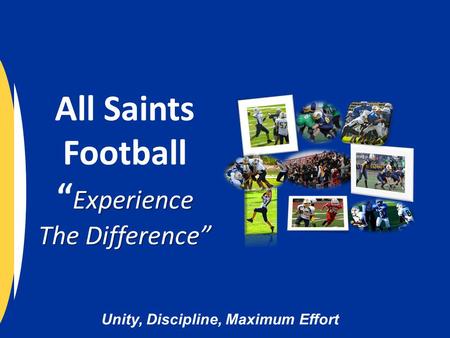 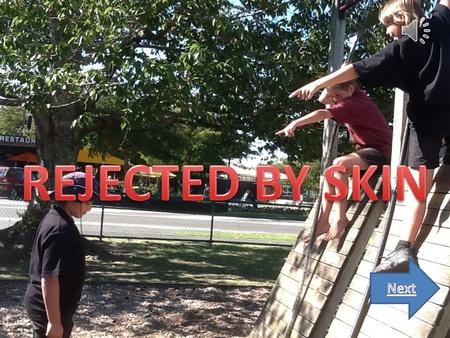 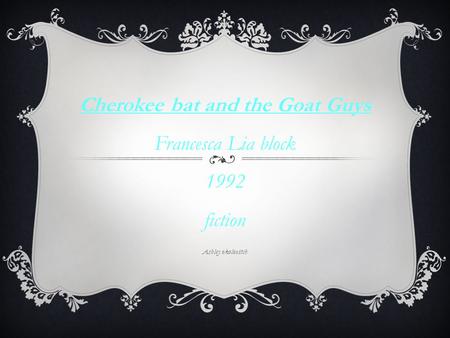 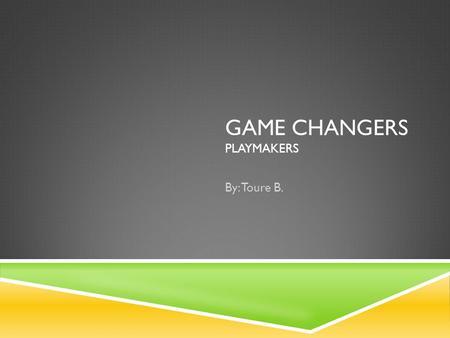