4  A compound noun is made up of two or more words. Compound nouns that are not hyphenated form the plural by adding s or es to the singular form.  Examples: handful -> handfuls; bookcase -> bookcases; cupful -> cupfuls

5  If the compound noun is hyphenated, the principal part of the word should be changed to plural.  Example: father-in-law -> fathers-in-law; passer-by -> passers-by

8  In – being inside  Into – the act of entering  When I walked into the store…  C.J. was in the shoe department.

9  Most verbs in the English language are regular verbs, but about 150 verbs are not.  Most irregularities involve the ways in which the past and past participle are formed.

13  Subjects connected by and are plural. (Greg and Mandie are in Dothan today.)  If a compound subject joined by and is thought of as a unit, use a singular verb. (Macaroni and cheese is a favorite for most children.)  When subjects are joined by correlative conjunctions (or, Neither…nor, Either…or), the verb agrees with the subject closer to the verb.

14 Nominative Case Objective CasePossessive Case Singular: I you he, she, it me you him, her, it my, mine your, yours his, her, hers, its Plural: we you they us you them our, ours your, yours their, theirs

17  Object pronouns are often a little easier to identify. They must be used as OBJECTS within the sentence. They can be:  DIRECT OBJECTS  INDIRECT OBJECTS  OBJECTS OF THE PREPOSITION

18  Don’t forget possessive pronouns (mine, his, hers, its, ours, yours, theirs) do not use apostrophes.

20  A word or phrase is called a dangling participle when there is not a word in the sentence for it to modify.  Showing an interest in computers, personnel offices are flooded with applications. (Who is showing an interest?)

21  Misplaced participles are words or groups of words placed next to words that they are not intended to modify.

22  Complement – a helpful addition  Compliment – expression of admiration  Principle – a law, code, doctrine, or rule  Principal – sum of money or a person or thing of importance

24  Except – to exclude or to exempt something  Accept – to receive a thing, agree to something  Affect – always a verb; means to influence or bring about change  Effect – can be a noun or verb. As a noun it means “a result or outcome” and as a verb it means “to bring about or accomplish”

26  Use a semicolon: - To separate elements in a series in which one element is already separated by commas - In a compound sentence with no conjunction - Before a conjunctive adverb (I wanted to go to the recital; however, I was too busy.) 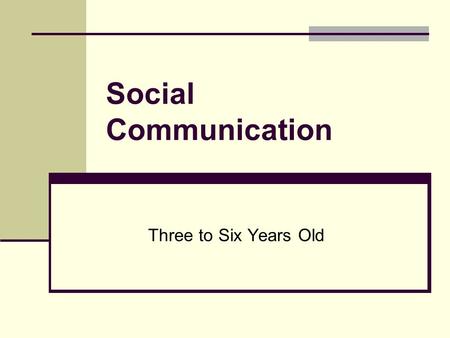 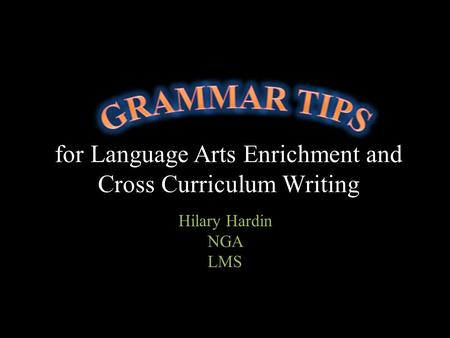 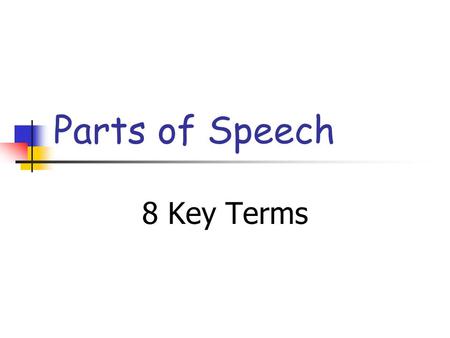 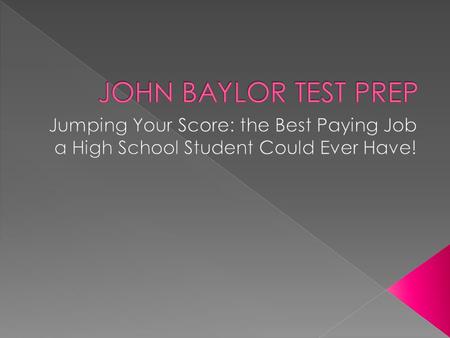 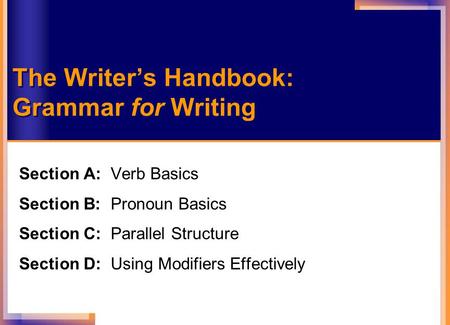 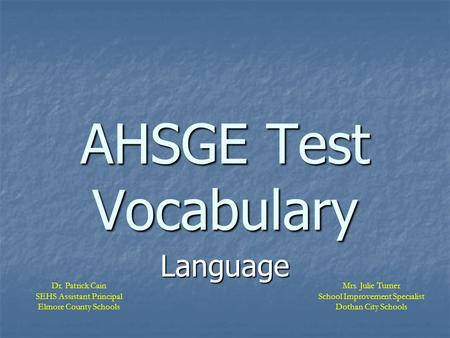 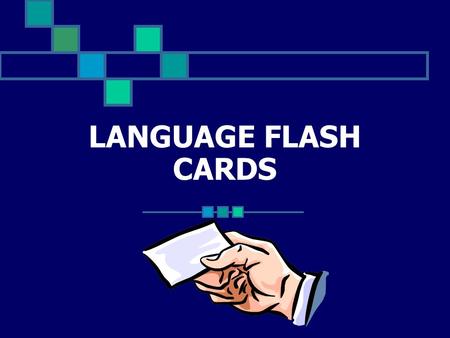