DEVELOPMENT OF THE GIURGIULESTI PORT COMPLEX. Giurgiulesti International Free Port - 120 ha, - has the status of a free economic zone - the oil terminal.

1 DEVELOPMENT OF THE GIURGIULESTI PORT COMPLEX

3 Technical specifications: A multimodal infrastructure consisting of a quay, railroad and highway, intended for connections with the Giurgiulesti International Free Port. The oil products processing capacity is 2 mil. tones per annum.

4 The oil terminal consists of a quay and 8 tanks for stocking the oil products. The quay can receive river barges and maritime vessels with a draft of up to 7,2 m.

7 The grain terminal The grain terminal may receive, via railway and automotive transport, up to 3000 tons of grains per day and load vessels with a capacity of holds of up to 7000 tons with a loading speed of 300 tones per hour. The terminal is endowed with modern laboratory equipment from the leading Swiss companies, that allow the exact evaluation of the quality grade of the stored commodity.

11 The passenger port consists of the following main facilities: Quay for berthing passenger vessels of maritime, river and mixed sea-river types, with a length of 120 m, width of 16 m, draft of 4,5 m and a passenger transportation capacity of up to 300 persons. The quay has 2 levels which are being used depending on the vessels height and the water depth level in the Prut River Cargo-passenger line Giurgiuleşti – Istanbul – Giurgiuleşti is currently operating.

13 The administrative building includes the waiting room, the room for the registration of customs and border procedures, the permanent offices of the Customs and Border Protection services, Health Service, the Department of Exceptional Status service, which are specialized in performing duty service in river-maritime ports, as well as the offices of the Port Authority and Naval and Maritime Administration of the Republic of Moldova.

14 The centre for pilot and traffic monitoring on the Moldovan sector of the Danube River and mouth of Prut River (According to the A.578 (14) and A.857(20) IMO Resolutions, requirements of the Danube Commission)

15 Under the provisions of the ISPS Code, for the Giurgiulesti International Free Port, the plan for vessels and port facilities security has been elaborated, as further approved by the empowered body – the Public Institution “Harbour Master Giurgiulesti”. As well had been elaborated and approved the Obligatory Rules within the Giurgiulesti International Free Port and the Actions Plan regarding the liquidation of accidents (the spill of oil products and conflagrations). 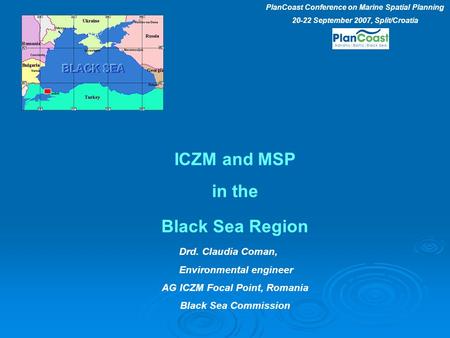 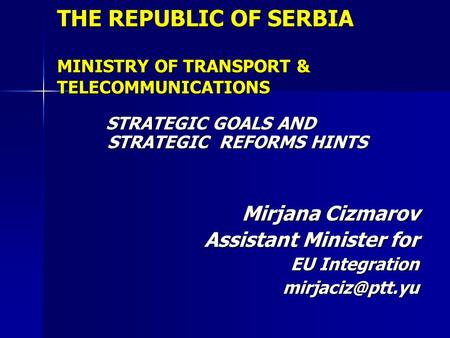 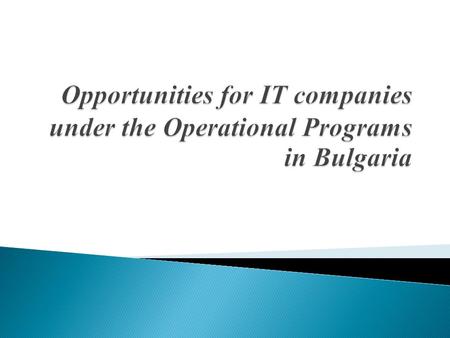 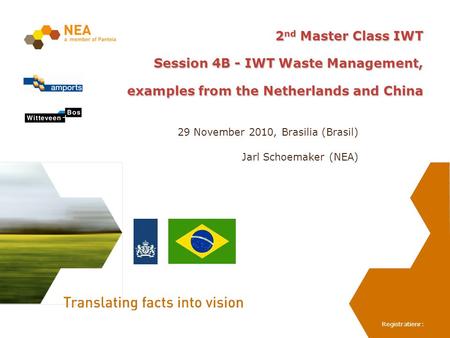 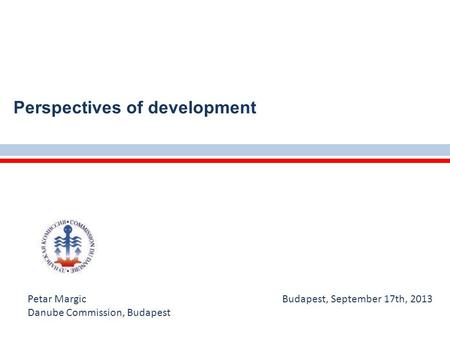 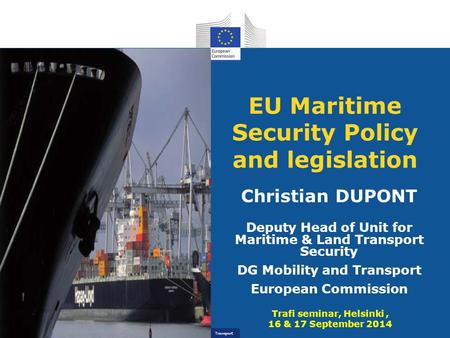 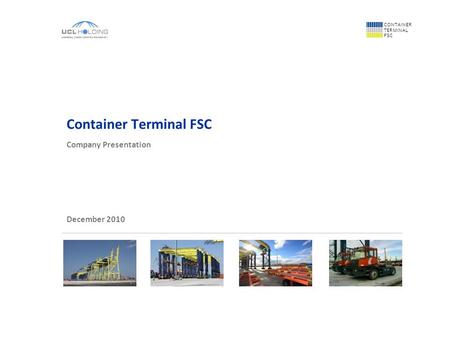 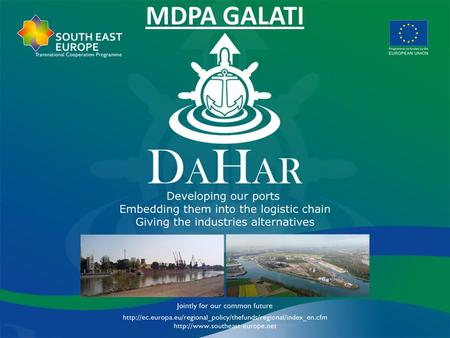 MDPA GALATI. The Danube is the 2nd longest river in Europe after the Volga, and it has been a transport mode since ancient times. Its accelerated development. 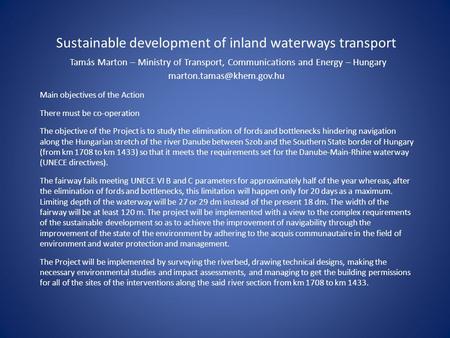 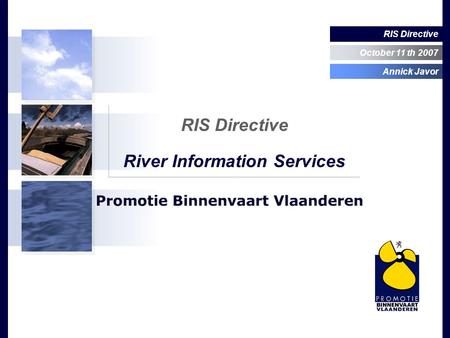 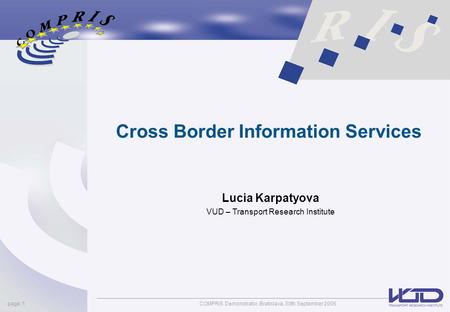 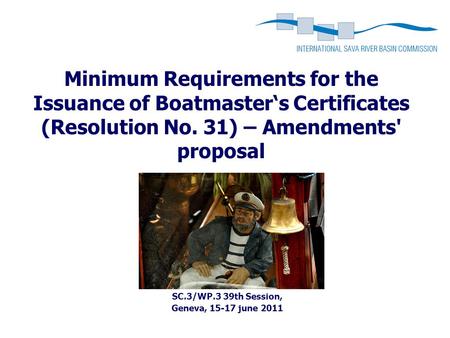 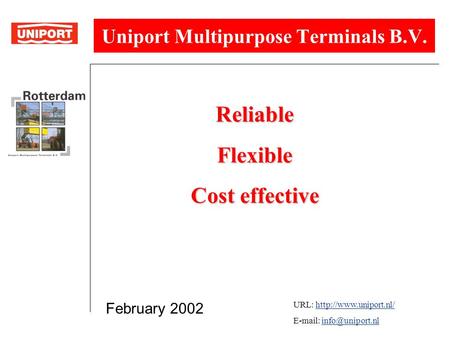 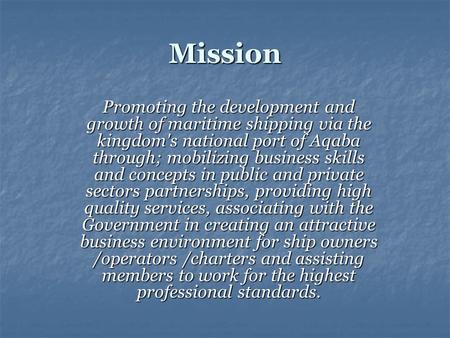 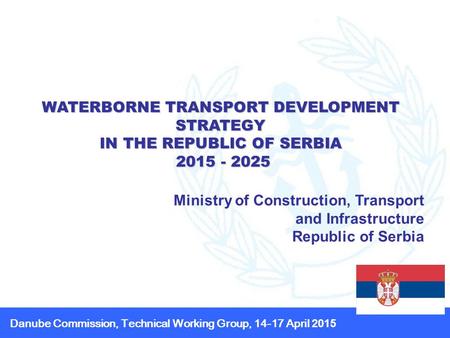 WATERBORNE TRANSPORT DEVELOPMENT STRATEGY IN THE REPUBLIC OF SERBIA Ministry of Construction, Transport and Infrastructure Republic. 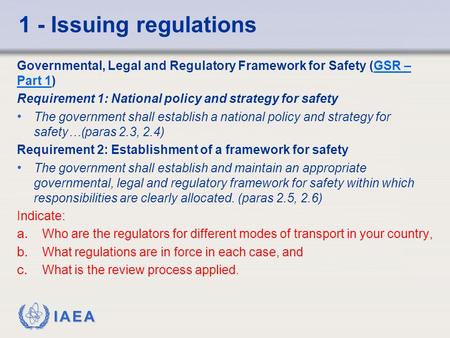 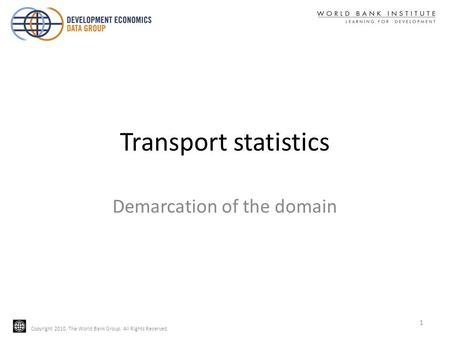 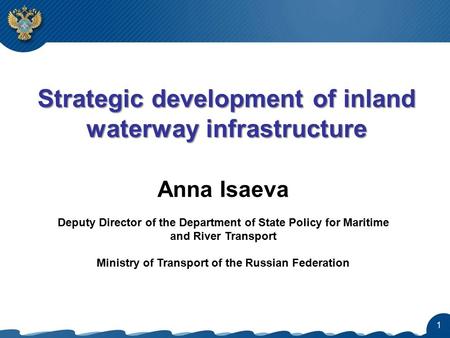 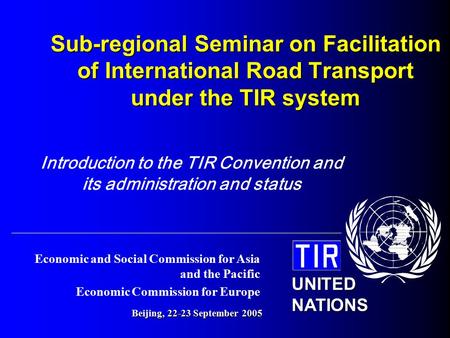