6 Uranium processing Uranium is mined as ore from open pits or deep shaft mines, often with the help of extracting solutions At nearby mills, ore is crushed and U is extracted, leaving behind radioactive tailings Extracted U is then leached (with sulfuric acid) forming a concentrate known as “yellowcake” (aka Uranium oxide U 3 O 8 ) Yellowcake is then turned into UF 6 gas, which can be cooled to a solid for easier transport

8 Depleted Uranium After isotope separation, the remaining 238 U is said to be “depleted” as it is missing 235 U – however, 238 U is still naturally radioactive Uranium is a very dense metal (1.7 x Pb), making it ideal for use in armor and shell casings Uranium is pyrophoric – friction causes it to burn The USA used depleted Uranium weapons in the Persian Gulf War (1991), in Bosnia (1995), Kosovo (1999) and in Iraq (present war) Various health problems have been associated with the inhalation of vaporized Uranium dust

9 Fission Weapons Fission releases energy in elements heavier than Iron Bombard U or Pu with neutrons, they split into fragments, releasing energy “A” bombs 235 U nnnn

10 Critical mass  chain reactions When a large enough mass of either 235 U or 239 Pu is assembled, a self-sustaining chain reaction results after the first fission is produced. The minimum (“critical”) mass of fissile material that can sustain a nuclear chain reaction depends on the density, shape, and type of fissile material, as well as the effectiveness of any surrounding material (called a reflector or tamper) at reflecting neutrons back into the fissioning mass. Depleted U is often used in the tamper

13 “Fat Man” style of A-bomb High explosives are arranged to form an imploding shock wave which compresses the fissile material to supercriticality.  Burst of neutrons from generator is timed for moment of maximum compression

15 “Dirty” bombs Does not involve nuclear explosion Spreads radiological materials over a wide area Most deaths (<100) would be due to the blast, not to the radioactivity “Weapon of mass disruption” “Difference between a dirty bomb and a nuclear bomb is the difference between a lightning bug and lightning” – Allison Much easier to make, however.

17 The “secret” of the H-bomb At the high temperatures of a fission bomb 80% or more of the energy exists as soft X-rays The X-rays heat a polystyrene channel, causing plasma which can compress and ignite the second (fusion) stage before the expanding (1000 km/sec) primary disrupts it.

19 Why is an atomic bomb so much worse than a TNT bomb? Amount of heat and light energy released is 1000 times greater Explosion is accompanied by invisible, penetrating and harmful radiation After explosion, radioactive fallout remains and continues to damage living things for days  weeks  years Ground level view of Hiroshima cloud

26 Nuclear Non-Proliferation Treaty Vertical – development of new weapons by the “Big 5” Horizontal – spread of weapons to other countries “Haves” agree not to spread weapons, materials or technology to “have-nots” – also, to stop vertical proliferation “Have-nots” agree not to try to acquire weapons from the “haves,” and will accept inspection and regulation of “peaceful” nuclear technology by IAEA- this stops horizontal proliferation

27 Nuclear Non-Proliferation Treaty NPT indefinitely extended since May 1995, confirmed again in 2000 Now signed by 187 countries In 1994, North Korea affirmed its signature, and agreed to allow IAEA inspections On 1/10/03, N. Korea withdrew from NPT, blaming US “axis of evil” designation, and US first strike intentions. N. Korea is now “in its final stages” to begin Pu production from 8000 spent fuel rods Cuba, Israel, India and Pakistan still not signatories

29 No longer on the “watch” list S. Africa Eliminated 6 weapons in 1991 Formal renunciation of use Have backed away or renounced use: Argentina Brazil Romania Taiwan  Belarus  Ukraine  Kazakhstan

35 Chemical/Biological Weapons Problems Chemical weapons largely ineffective Biological weapons can’t be stored Protection against both is relatively easy on the battlefield Both are really “weapons of terror” against citizens or “weapons of intimidation” against soldiers rather than “weapons of mass destruction” http://www.ceip.org/files/publications/Harigelreport.asp?p=

36 Biological/Chemical Terrorism Since 1900, only ~75 terrorist attacks out of more than 40,000 used Chemical or Biological weapons Only 125 people died & ~4000 got sick ~20 people died in Japan in the well- publicized nerve gas attacks. This sect also tried to make biological weapons but failed, after spending $1 billion.

44 Electromagnetic isotope separation Iraq’s extensive EMIS program was unknown until its discovery after the Gulf War by UN inspectors Several unreported and disguised facilities were found, capable of creating quantities of weapons grade U Huge power requirements for EMIS have precluded use in USA – and were thought to preclude use by others

45 Reprocessing Plutonium 239 Pu is a waste product in nuclear power reactors, that is intermixed with other spent reactor fuels In order to become weapons grade, it must be separated out (“reprocessed”)

46 Reprocessing Plutonium Spent reactor fuel is chopped up, by remote control, behind heavy lead shielding. Chopped-up pieces are then dissolved in boiling nitric acid, releasing radioactive gases in the process. Pu is chemically separated from the acid solution, leaving large quantities of high-level radioactive liquid waste and sludge behind. After it has cooled down for several years, the liquid waste is solidified for ultimate disposal, while the separated Pu is fabricated into nuclear fuel or nuclear weapons.

49 Problems from 238 U dust After burning, 238 U creates fine radioactive and toxic vapor and dust More than 50% of these particles are just the right size to be inhaled, where they lodge in the lungs and remain for years It is easily carried by the wind, and stays in the air for hours after impact It also easily dissolves in water Ground contamination allows resuspension into the air and eventual water contamination No ground cleanup has occurred in Iraq or Kuwait since the first Gulf War ($$$!)

50 Problems from 238 U fragments Unburned, 238 U remains radioactive – is classified as a “low-level” waste, subject to proper disposal and controls Fragments corrode with time, creating more dust and contaminated soil High levels of radioactivity have been measured from fragments found after the first Gulf War in Iraq, Kuwait and Saudi Arabia

55 Comprehensive Test Ban Treaty Prohibits all nuclear testing Opened for signatures in 1996 Prevents “Big 5” from developing or testing weapons of new design Approved by Russian Duma in 4/00 Rejected by US Senate in 10/99 Annex 2 has 44 states – those with nuclear research or reactors – 41 states have signed and 33 have ratified as of 10/05 – India, Pakistan, N Korea have not signed. US, China, Israel, Iran among those who have not ratified.

58 Biological and Toxin Weapons Convention Signatories pledge to Not develop, produce, stockpile, or acquire biological agents or toxins "of types and in quantities that have no justification for prophylactic, protective, and other peaceful purposes," Not develop weapons and means of delivery. Destroy stockpiles within 9 months of the conventions entry into force.

59 BTWC Update: Fall 2005 Discussions still stalemated to add verification provisions to BTWC In July 2001, USA officially rejected these provisions, negotiated under Clinton Administration Ongoing research projects by USA and others are arguably in violation of the new, strengthened treaty – we do not want these research facilities inspected http://www.fas.org/bwc/index.html 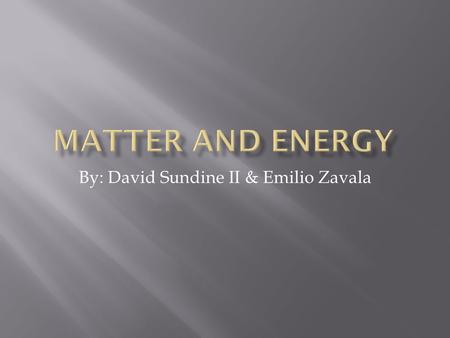 By: David Sundine II & Emilio Zavala.  Is anything that has mass and takes up space.  Its unit is a Atoms  It can be changed. 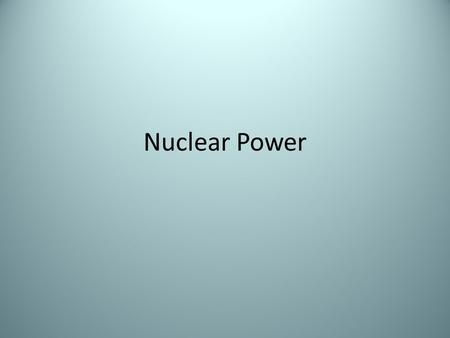 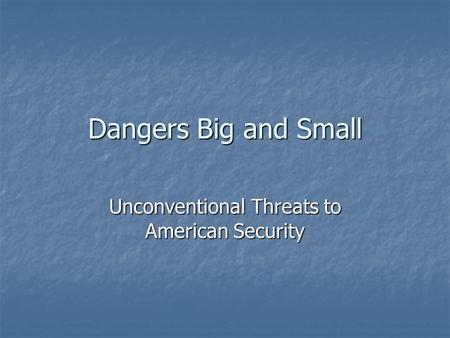 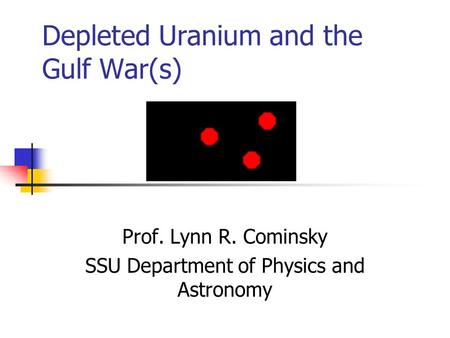 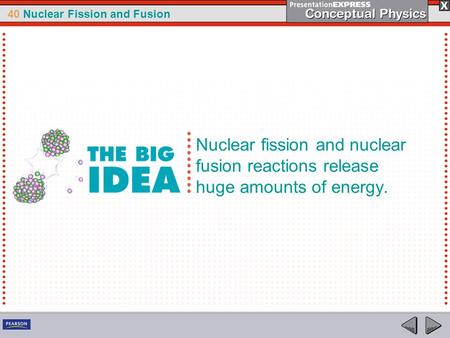 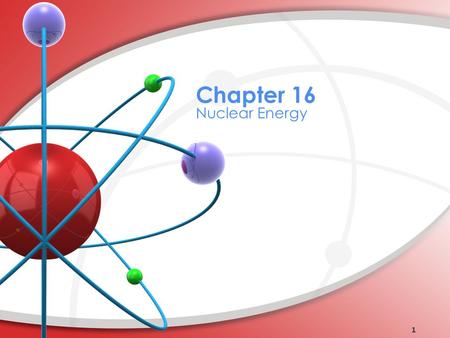 Chapter All matter is made up of atoms. Parts of an atom: 1. Nucleus – the center of an atom. Proton – Positively charged. ( + ) Neutron – have. 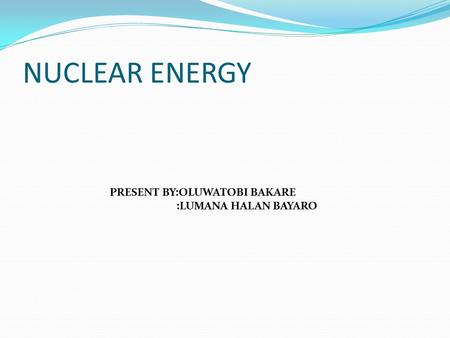 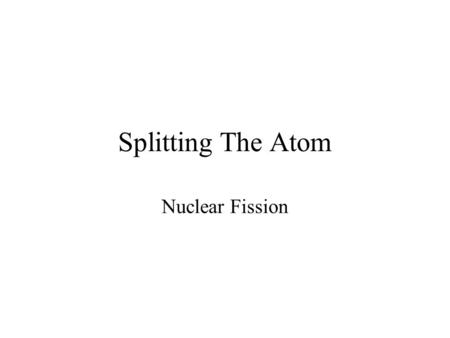 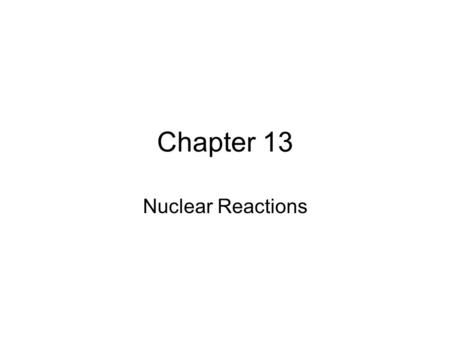 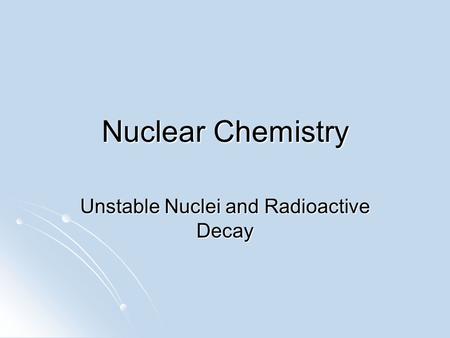 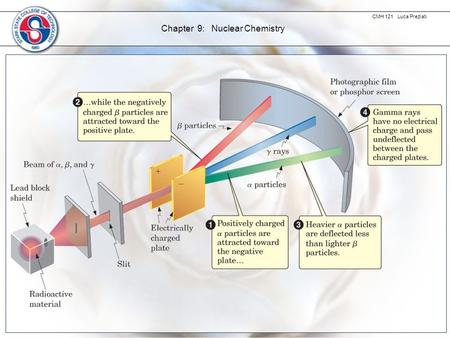 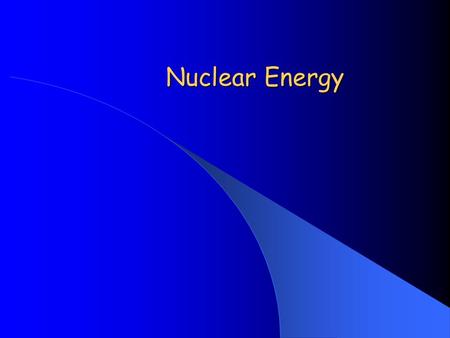 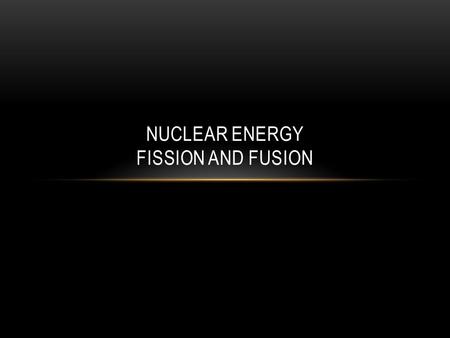 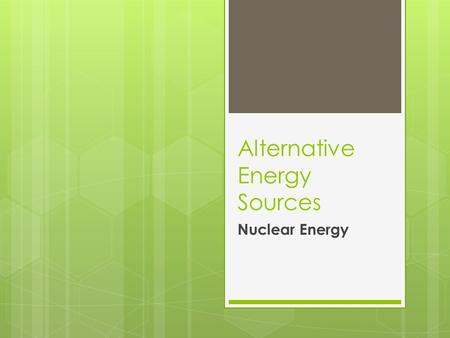 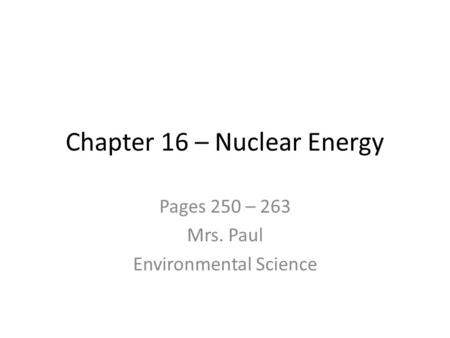 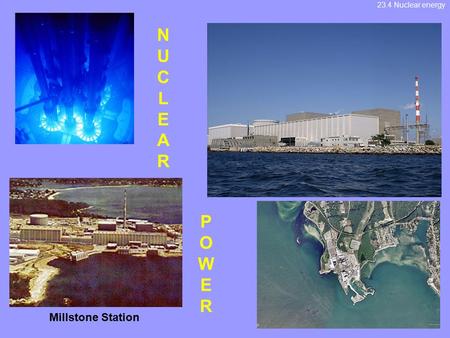 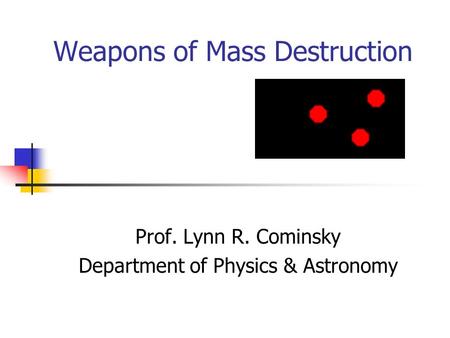 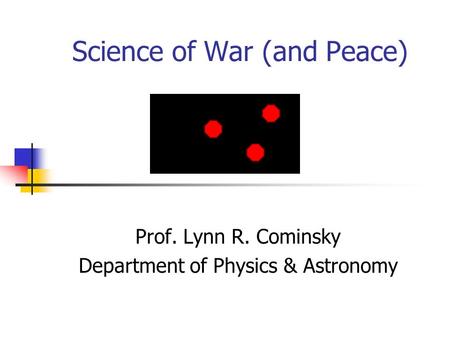 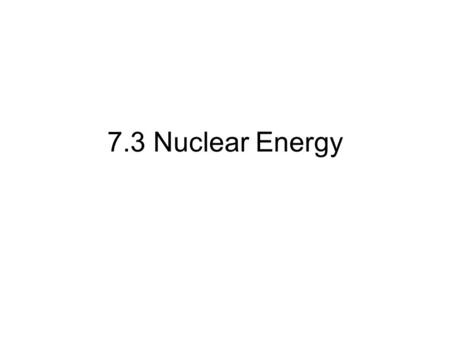 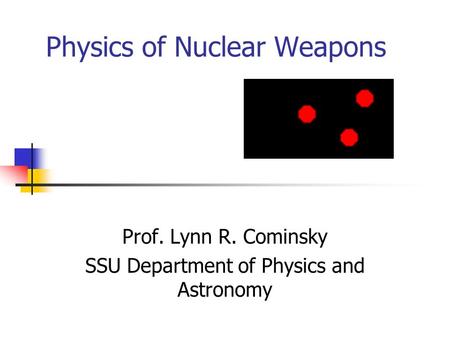