Reflections on City Challenge: Implications for a self- improving system in Edinburgh? Chris Chapman.

Presentation on theme: "Reflections on City Challenge: Implications for a self- improving system in Edinburgh? Chris Chapman."— Presentation transcript:

1 Reflections on City Challenge: Implications for a self- improving system in Edinburgh? Chris Chapman

2 2 2 A rationale for change The system has untapped capacity to improve itself There is a need to further strengthen collaboration within, between and beyond schools Collaborative enquiry can be used to bring a critical edge to new practice and arrangements Improvement efforts have to be adapted to and owned by local context Some co-ordination of effort is needed to optimise improvement efforts The system requires a rethinking of roles and responsibilities if we are to meet this challenge

4 4 4 City Challenge: Impact the improvements that occurred during the time the Challenge programmes were in operation have generally been sustained in London and Greater Manchester, but that in the Black Country, low attaining schools did less well than schools nationally over the year 2011 ‐ 12. (Hutchings and Manaray, 2013: 21)

6 GMC Claims Three years on… GM primary schools outperformed national averages on tests taken by all young children 2010 GM secondary schools improved faster than schools nationally and schools serving the most disadvantaged communities made three times the improvement than schools across the country Schools judged as outstanding by OfSTED rose from 17% to 22% (Primary) and from 12% to 18% (secondary) (Ainscow, 2012: 295)

7 Aim and Approach of GMC Aim To develop a system which aspires to world class standards of education and has the capacity to lead its own journey of improvement Approach Vision – co-creating an inspiring and realistic vision which all players in the system buy into Catalysts – eg Keys to Success: direct engagement with schools causing concern and using the full range of options to secure improvement Systems, structures and networks - developing an infra-structure which identifies expertise in the system and relationships to help move it around quickly and easily to address key concerns

11 Keys to Success: Low attainment 160 schools in most challenging settings Challenge advisors Detailed analysis of local context and tailored improvement strategy- tactical and strategic Partnerships and trios cut across boundaries- eg. Outstanding grammar school partnered with low performing inner-city comprehensive in another LA Use of federations and changes in governance arrangements where necessary

Download ppt "Reflections on City Challenge: Implications for a self- improving system in Edinburgh? Chris Chapman." 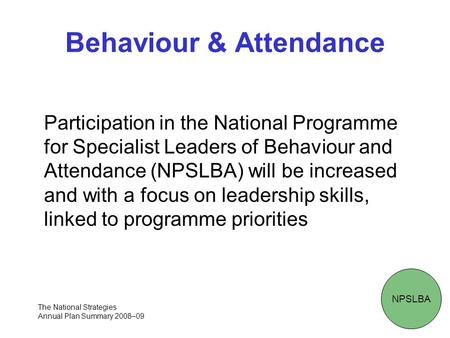 Behaviour & Attendance Participation in the National Programme for Specialist Leaders of Behaviour and Attendance (NPSLBA) will be increased and with a. 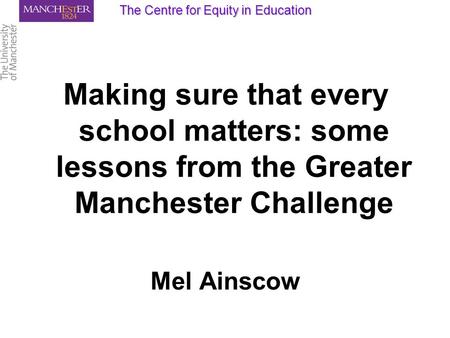 Making sure that every school matters: some lessons from the Greater Manchester Challenge Mel Ainscow The Centre for Equity in Education. 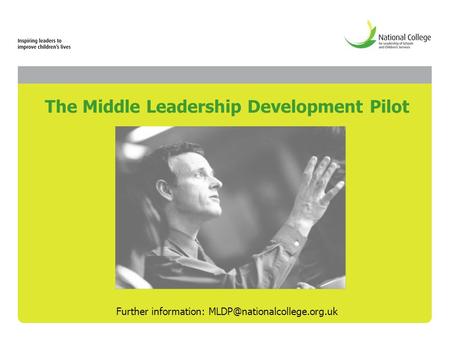 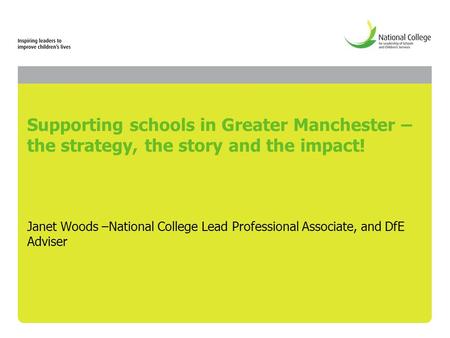 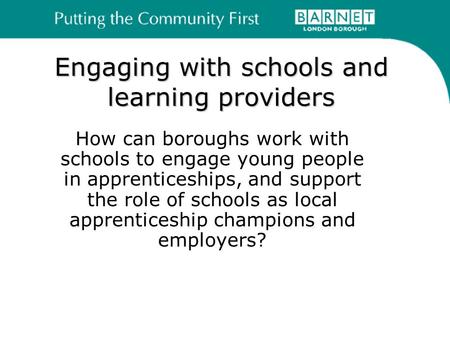 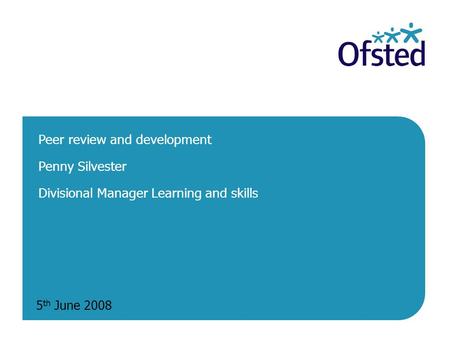 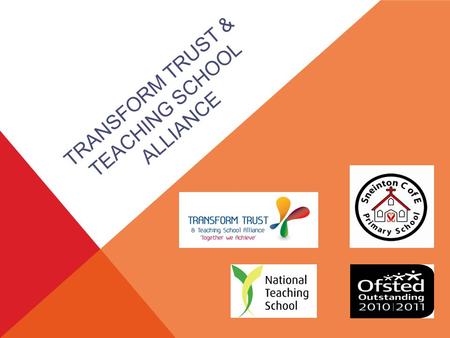 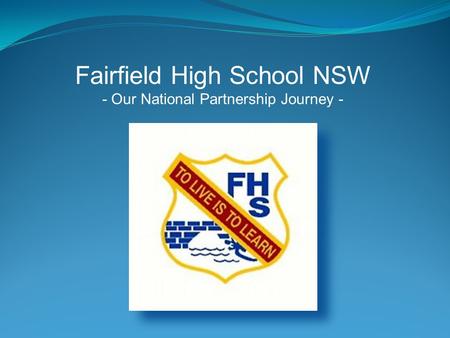 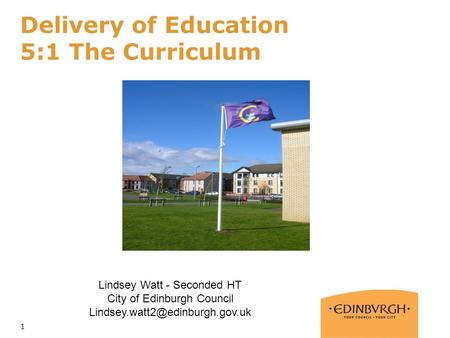 Delivery of Education 5:1 The Curriculum 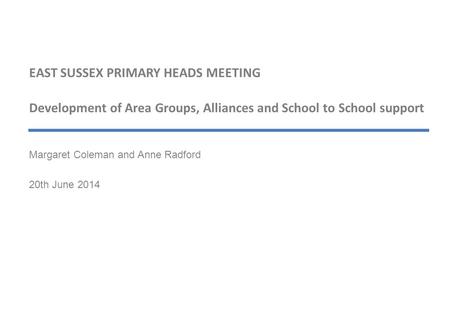 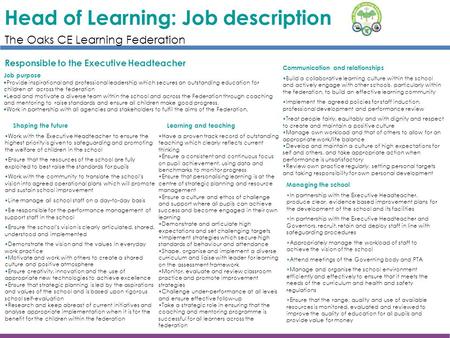 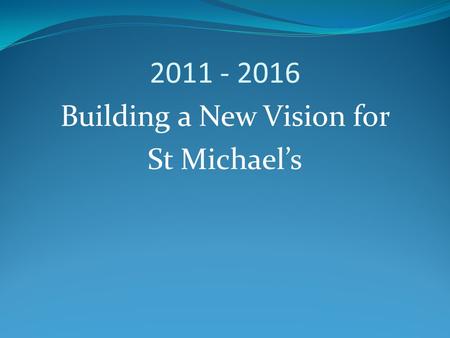 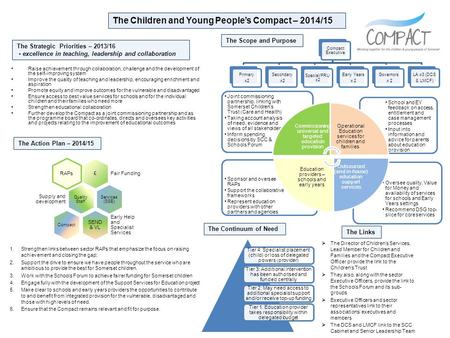 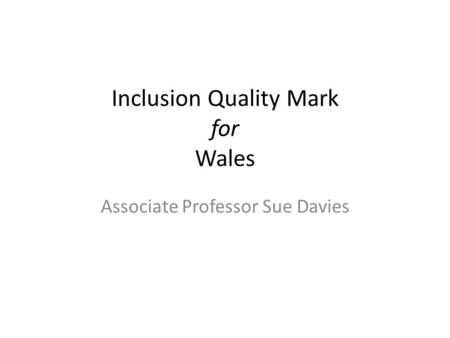 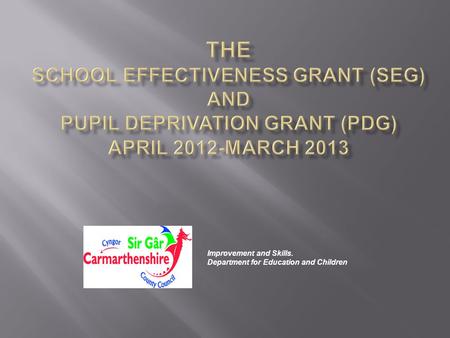 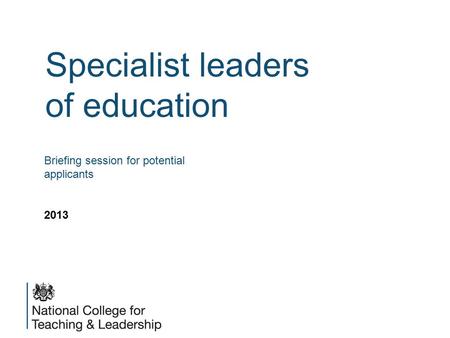 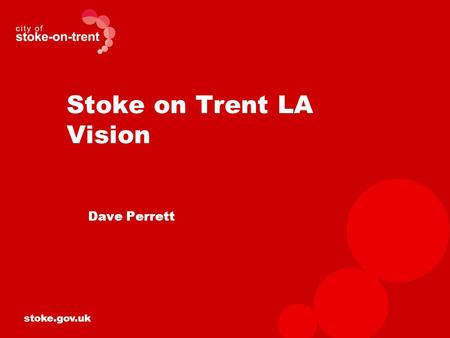