Research Seminar in Economics and finance

2 I. Presentation of the paper (work in progress…)
The Libor, which is a rate of high importance in the financial world, was highly discussed during the climax of the crisis. The paper is an attempt to answer to academic and practitioners who suspected the Libor being “manipulated”. This contribution is more an inquiry, based an different techniques and which deserves further investigations Consequently, the “methodology” uses different approaches: distortions with financial theory, econometric model, factorial analysis.

4 III. Suspicion of manipulation
The Libor is regarded as undervalued referring to the cost of risk during the first 3 months of : Banks would have provided inexact quotations regarding their true financing cost. Numerous specific clues : Libor evolves under the risk free rate of the Federal Reserve (10 bp below during the first week of April). Yet, a bank should not pay a rate above Libor to borrow from the FED. Deposit rates €/$ at FED are above the Libor, a situation which is abnormal and cannot last. Libor USD 3 months increases by 20 bp after the launching of an inquiry from the BBA (on the 16th April 2008) regarding the “fairness” of the Libor determination . We are led to distinguish 4 subperiods in the whole period between 1/2005 and 11/2008

5 I I I. Libor during the crisis: a strange behavior compared with other referencies
The spread between Libor and other close reference rates (OIS, TB, Fed Funds, Repo…) has widen dramatically since mid-2007, a phenomenon can be easily explained by the “liquidity gap” :  Banks refuse to lend to each other.

6 I V. Why a fake fixing ? Libor quotes being public, any quote showing a high level of Libor might be interpreted as an urgent need for financing (the bank will borrow at a high cost). The crisis had made most banks in position of borrowing and any high fixing would made its liquidity cost more expensive. The trouble is that the fixed libor hasn’t been actually practiced in the market (banks used to add a spread during this period). Consequently, banks have searched to push down the rate to borrow, but with a upwards bias to lend. As a result, the effective rate was 20 to 30bp above were it should have been between January to April 2008.

8 VI. Towards a reconstructed Libor
We compared first Libor with rates that were historically close to it : T Bills, Fed Funds We then built an econometric model by adding a measure of risk

9 VI a. Libor and Treasury Bills
An strong historical correlation till the crisis which actually began at the mid August 2007 The spread might be regarded as an estimator for the crisis intensity. Stress factors clearly identified by obeserving the peaks and shocks of the spreads: AIG / BNP Paribas ; BBA’s inquiry ; Lehman bankruptcy…

10 VI b. Libor and Effective Fed Fund Rates
A good measure for deposit rate is given by the effective fed funds rates. Again we can observe a clear incoherence with the Libor’s behavior after August 2007 and especially during the three first months of 2008 (since Libor went below it).

11 VI c. Estimation of a theoretical Libor: Econometric model
The model is : Li = β1 * T-Bill + β2 * Risk factor We tested all possible models : T bills, but also EFFR and Repo rates As a Risk factor, two variables retained : average of CDS Spreads at day i -1 and average of the volatility of Put ATM on the panel at day i -1 All rates were very good regression variables (see results) The coefficients βi are nevertheless statistically unstable after August 2007 The regression coefficient become even negative during the last periods under review, which is economically absurd unless ther is a suspicion of mispricing

12 VI c. Estimation of a theoretical Libor (cont.) :
As a result of a model backtesting , we observe huge spreads with the official or real Libor; Those spreads are significantly important and Libor fluctuates in unexpected proportions. The critics against a too low rate since beginning 2008 seem justified. But it is also obvious that according to the model, the Libor could have been even too high since March 2007 till January 2008, i.e. a time period which spreads before the subprime crisis burst out and the beginning of the peak itself. We also notice the effects of BBA announcement (16 April) and the Lehman’s bankruptcy

13 VII. Going further : study of individual quotations
We are convinced that econometric measures are not sufficient due for example to a difficult comparison of rates at different maturities : Non linearity of the risk in time Supplementary liquidity risk premium for CDS contracts. We try to identify a “cartel”, if any …  The study of individual quotations is hence necessary.

14 VII a. Inquiry of the individual quotations Analysis of the decision rate table
The global decision rate (i.e. the number of times they actually participate to the panel) drops from the « calm » period (86%) to the crisis periods ( between 68% after April 2008 and 77% during period 2)

15 VII b. Inquiry of the individual quotations
Through the correlation analysis between the path of the spreads of each bank‘s CDS, which gives information on its default risk and the evolution of its quotation proposal, we try to detect the illogical behavior of certain banks and a possible cartel ( at least 5 associated banks)

16 VII b. Inquiry of the individual quotations (cont.)
Practically we analyzed the correlation between: - The spread of the previous day less the average of the CDS the previous day; - the spread i.e. the day fixing less the proposed quotation for each bank. A bank seeking to send a fake signal will show logically a negative correlation between those two measures. BoA, RBS, HBOS, Citi and UBS did not submit logical quotes during the crisis (period preceding the BBA warning and the post Lehman time).

18 VII. c. Analysis of the individual quotation
The detection of cooperative strategies might be done through “discriminant analysis “. Cluster Analysis is a multivariate analysis technique that seeks to organize information about variables so that relatively homogenous groups, or "clusters," can be formed. The clusters formed with this family of methods should be highly internally homogenous and highly externally heterogeneous. As an input, we used the matrix of proposed rates by the different banks at the different periods (see the paper)

19 VII. c. Analysis of the individual quotation
As an output, we get through dendrograms a representation of clusters helping us to detect the similar strategies of rates proposals

21 Conclusion According to observers, Libor has been abnormally low during defined periods (for example, the three first months of 2008.) Some banks seem to have proposed illogical quotations and the paper was designed to find an empirical proof for that with different means. The Libor was not only low, it showed also a very low variance, incompatible with real economic conditions This phenomenon lessened if not ceased on April 16, following the inquiry launched by BBA - which concluded in June by a case dismissal . During the 11 months before the subprime crisis, the Libor fixing arouse a strong consensus among observers. During the first months of 2007, it should have lowered in parallel with TB and CDS, although it remained on the same trend. Limitations of the study : the use of other short term references is not necessarily a solution because : They are not used for the same purposes and in the same way ; The Icap rate (a reference designed by Icap international as a possible substitute ) is merely a copy of the Libor Factorial (discriminant) analysis is useful but should be clearly interpreted in terms of metrics/distance and results. This paper has lost a part of its accuracy since the Libor has recovered an apparently coherent level with market parameters and gaines confidence by investors. 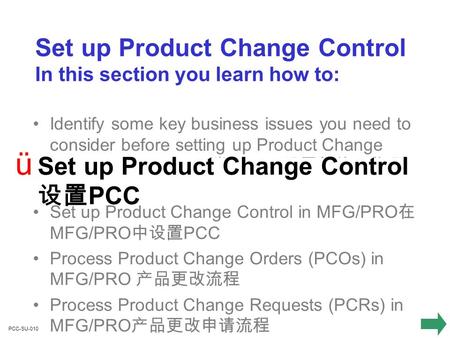 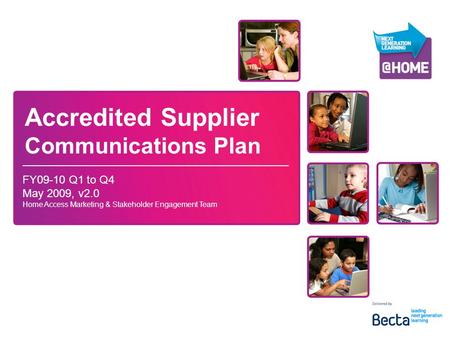 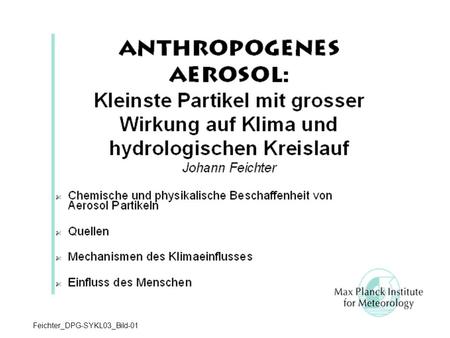 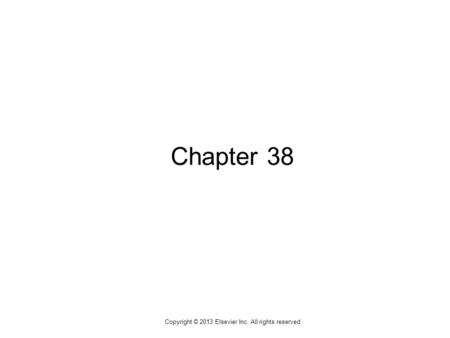 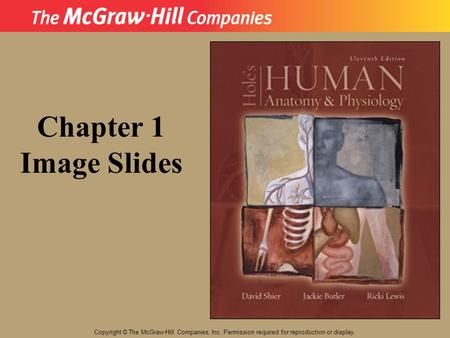 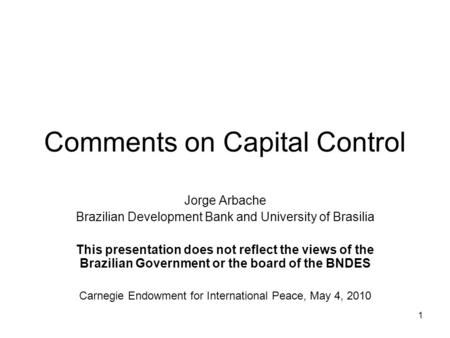 1 Comments on Capital Control Jorge Arbache Brazilian Development Bank and University of Brasilia This presentation does not reflect the views of the Brazilian. 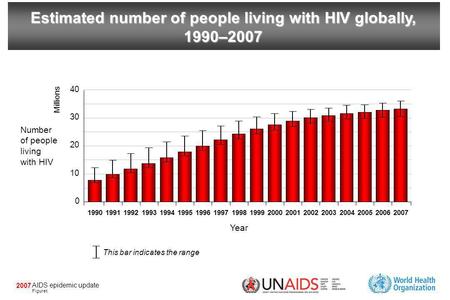 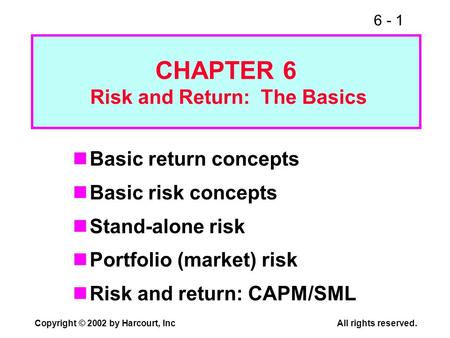 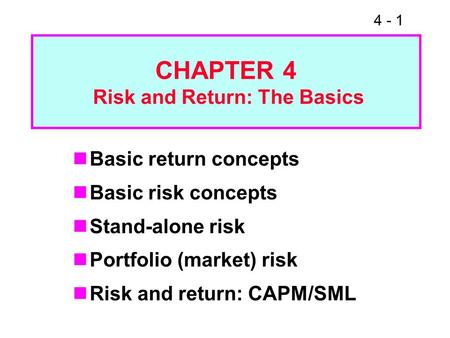 CHAPTER 4 Risk and Return: The Basics 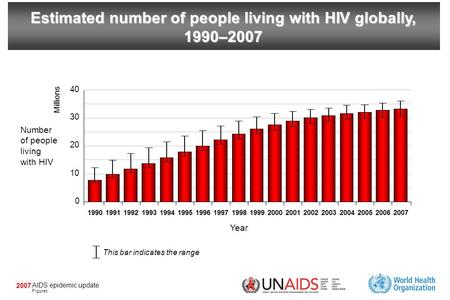 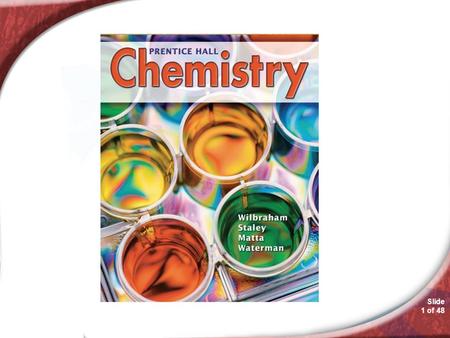 Measurements and Their Uncertainty 3.1