4 IMPRESSIVE ECONOMIC PERFORMANCE, BUT TOO MANY WORKERS IN ASEAN STILL HAVE POOR QUALITY JOBS AND GENDER GAPS PERSIST.

9 2. Labour Migration - Average monthly wages of migrants
and all residents by sex in Malaysia,

13 Annual inflow of migrant workers by skill of occupation (‘000)
NOTES: Malaysia covers only those residing in private living quarters. Thailand data measure those who migrated to Thailand within the previous year so may include some Thai-born or native ‘return migrants’; series break between 2009 and 2011 – figure for 2010 was interpolated assuming a linear trend. Sources: Malaysia – Department of Statistics Malaysia, Migration Survey (various); Thailand – National Statistical Office (NSO), Ministry of Information and Communication Technology, Labour Force Survey (module on migration, ) and Migration Survey (2011 and 2012).

17 ASEAN Forum on Migrant Labour
Open platform for the review, discussion and exchange of best practices and ideas on key issues facing migrant workers in South East Asia. Established in 2008 by the ACMW to advance the implementation of the principles of the ASEAN Declaration on the Protection and Promotion of the Rights of Migrant Workers. Tripartite - remains unique among ASEAN events in providing social partners and civil society a platform to engage with governments. Annual meetings conclude with an outcome documents called “Recommendations” Two reviews made

19 Concluded MRAs in ASEAN
ASEAN has concluded 7 MRAs signed by the ASEAN Economic Ministers (AEM) and 1 MRA signed by ASEAN Tourism Ministers. The 7 occupations account for only 0.3% to 1% of total employment in ASEAN. 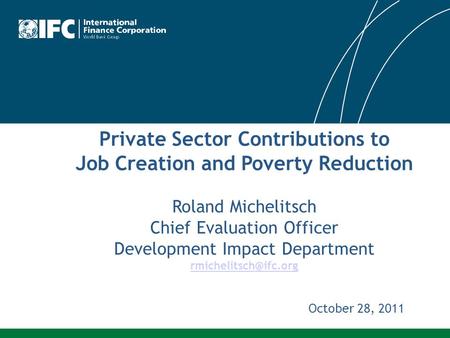 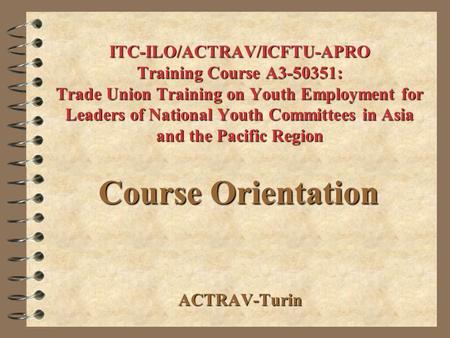 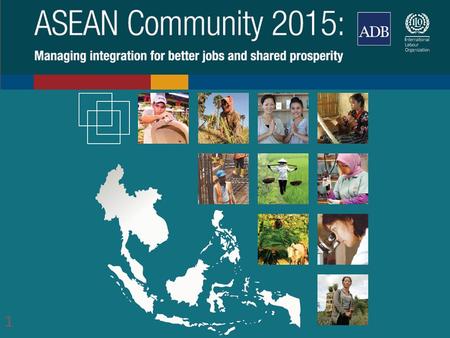 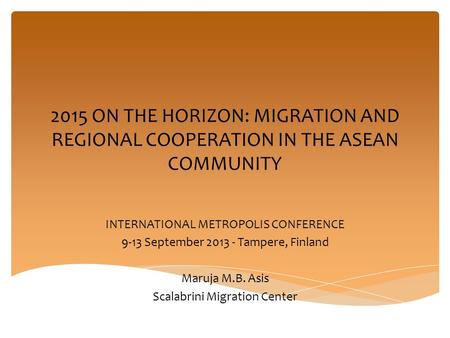 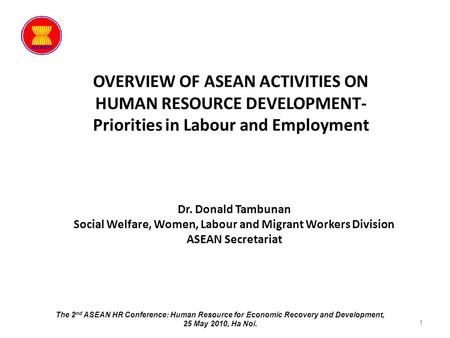 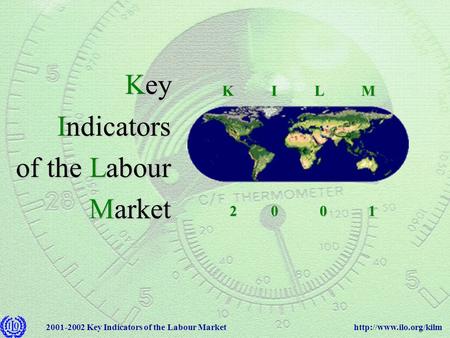 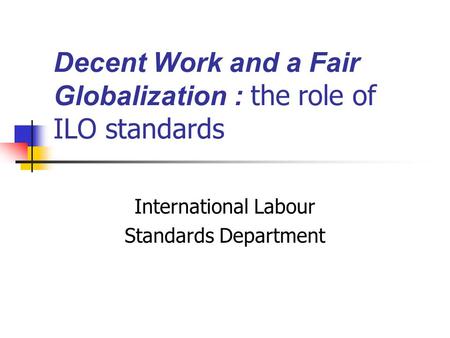 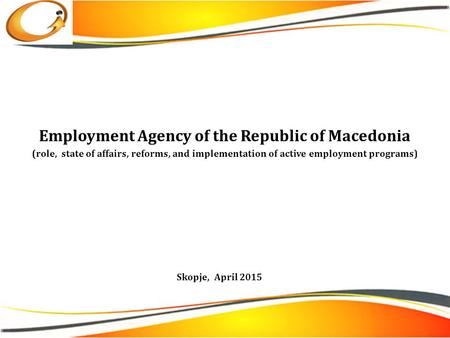 Employment Agency of the Republic of Macedonia (role, state of affairs, reforms, and implementation of active employment programs) Skopje, April 2015. 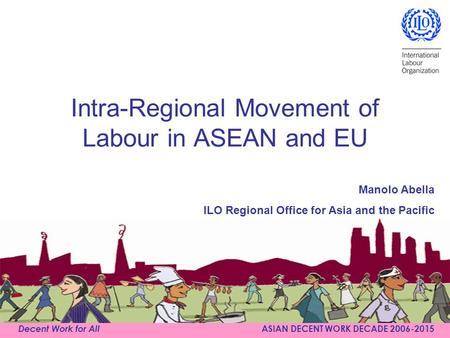 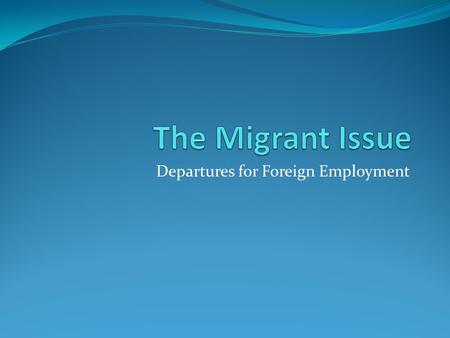 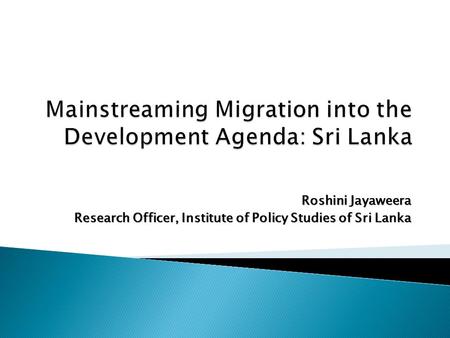 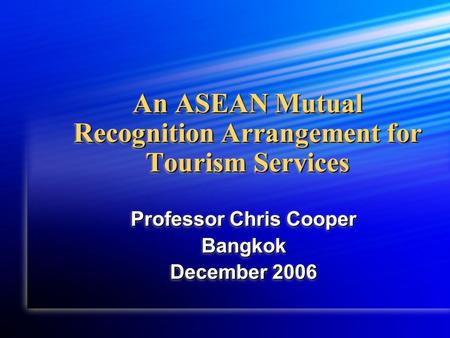 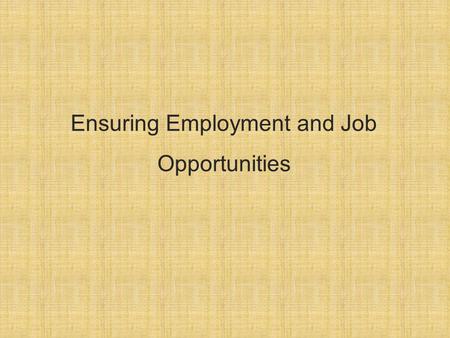 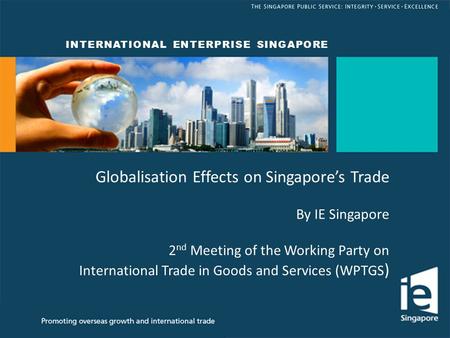 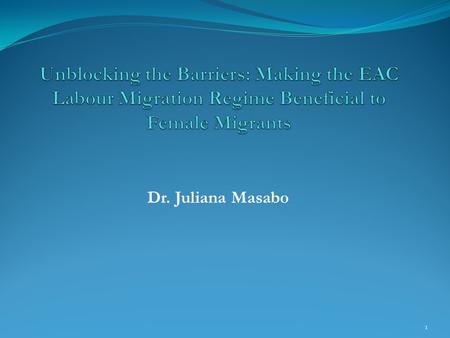 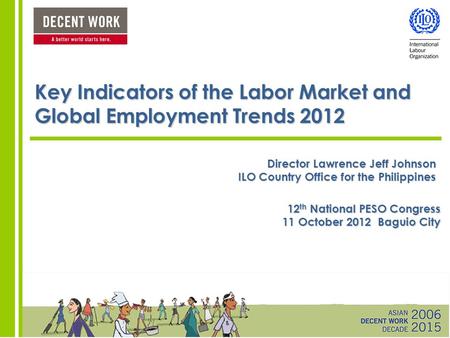 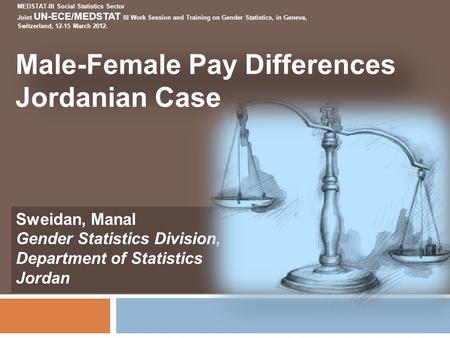 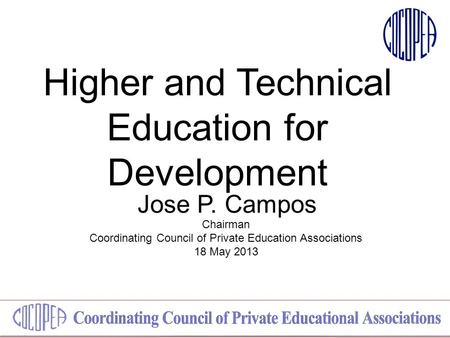