5 Standards as tools for the promotion of DW... Statements of basic principles or objectives Legitimacy, credibility and persuasive moral force Outcome of a democratic, transparent and participatory process at the international level Approved by tripartite constituents Acquired experience and expertise

14 Integrating standards in DW Emphasis on the essential message, or operational priorities, in each group of standards 20 families of standards Maritime Convention

16 Integrating standards in DW Distil the core provisions, or basic principles, in each family of standards Use TC and advocacy to bridge the gap between current national capacities and the provisions of standards (beyond the fundamental ones)

17 Standards and TC: where do we stand? Set operational targets to serve as TC objectives and benchmarks for the evaluation of TC outcomes Standards country profiles giving snapshot of national situation can serve as a basis for consultations and the setting of national priorities (e.g. OSH country profiles) Respect-ratify-implement cycle Integration in DWCP 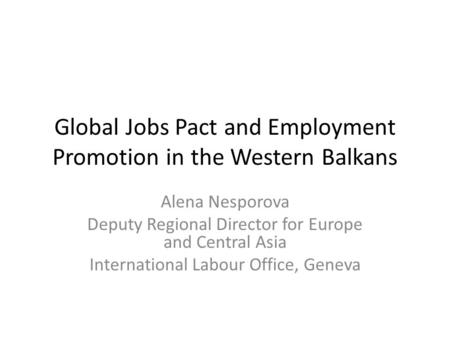 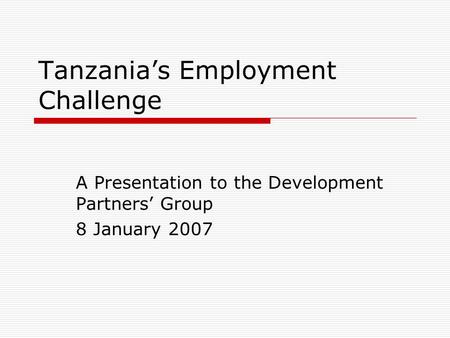 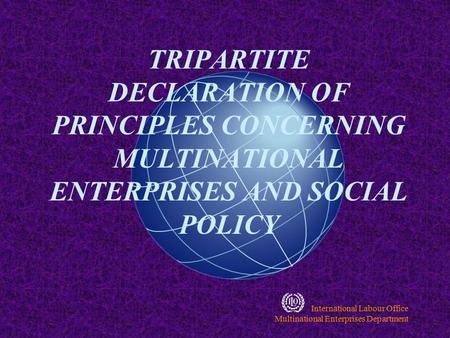 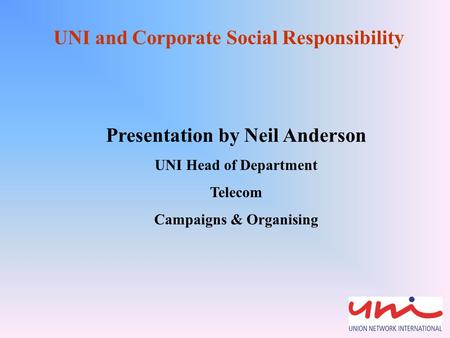 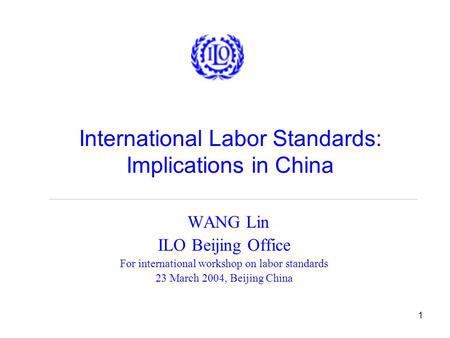 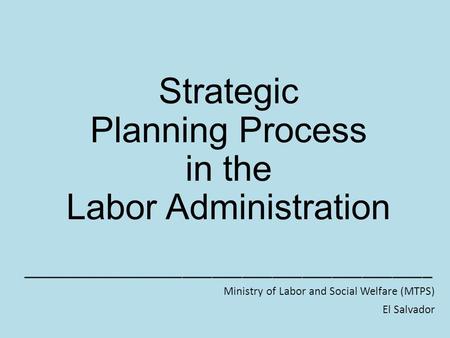 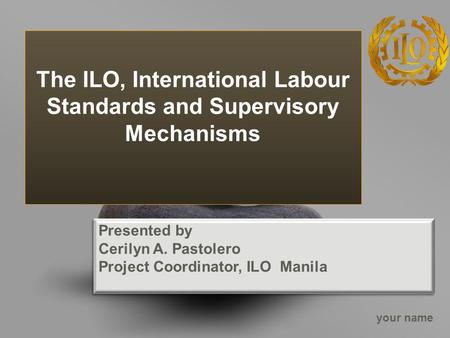 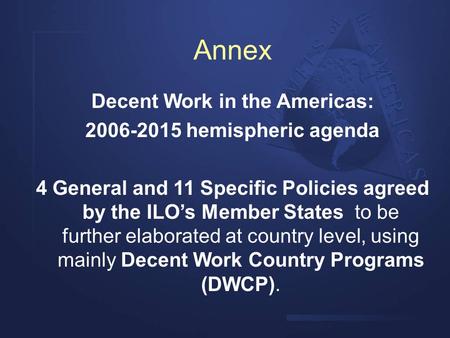 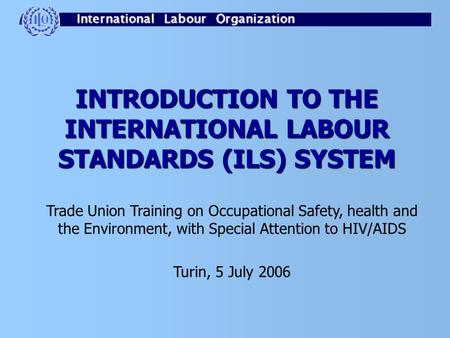 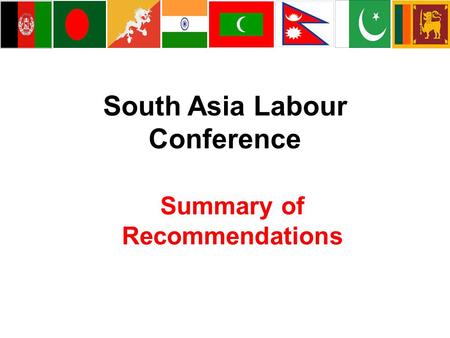 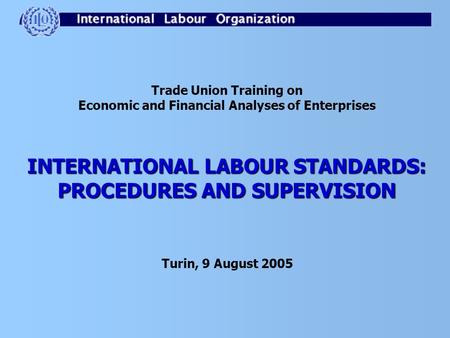 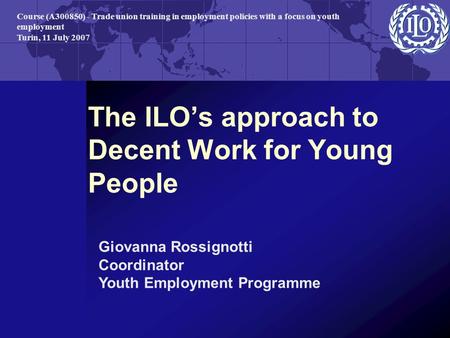