Presentation on theme: "Scientific Inquiry. SCIENTIFIC INQUIRY Refers to the diverse ways in which scientists investigate the natural world and propose explanations based on."— Presentation transcript:

2 SCIENTIFIC INQUIRY Refers to the diverse ways in which scientists investigate the natural world and propose explanations based on the evidence they gather. Often begins with a problem or question about an observation.

5 Step #1: Ask a QUESTION Questions: come from experiences that you have and from observations and inferences that you make. EXAMPLE: Which of these two sentences can be answered through scientific inquiry? a.Does my dog eat more food than my cat? b.Which makes a better pet- a cat or a dog?

6 Step #2: Form a HYPOTHESIS Hypothesis: a possible explanation for a set of observations or answer to a scientific question. A hypothesis MUST BE testable. Many trials will be needed before a hypothesis can be accepted as true. EXAMPLE: If I measure the amount of food my dog and cat eat, then my dog will eat more, because it needs more nutrition since it is larger and more active than my cat.

7 Step #3: Design an EXPERIMENT Experiment: involves a set of procedures to collect data. Variables, or factors that can change in an experiment, must be exactly the same. A controlled experiment: only 1 variable is manipulated at a time. EXAMPLE: I will experiment by measuring the amount of food each pet eats. Manipulated variable: type of pet (dog and cat) Responding variable: amount of food each dog eats.

8 Step #4: Collect and Analyze DATA Data: the facts, figures, and other evidence gathered through observations. Data is recorded and organized in tables and graphs. There are 2 types of data: quantitative and qualitative. EXAMPLE:

9 Step #5: Draw CONCLUSIONS Conclusion: a summary of what you have learned from an experiment. When drawing a conclusion you should ask yourself whether the data supports the hypothesis. EXAMPLE: My hypothesis was right. The dog at 3 times more than the cat.

10 Step #6: COMMUNICATE Communicating: the sharing of ideas and experimental findings with others through writing and speaking. Scientists share what they have learned with others, often in scientific journals or on the Internet.

Download ppt "Scientific Inquiry. SCIENTIFIC INQUIRY Refers to the diverse ways in which scientists investigate the natural world and propose explanations based on." 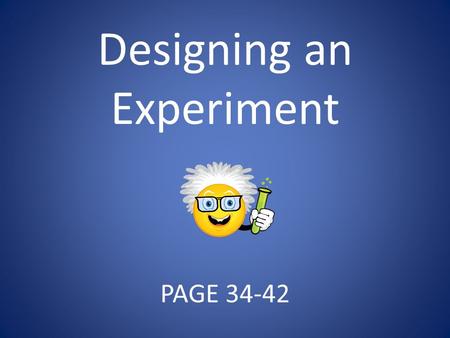 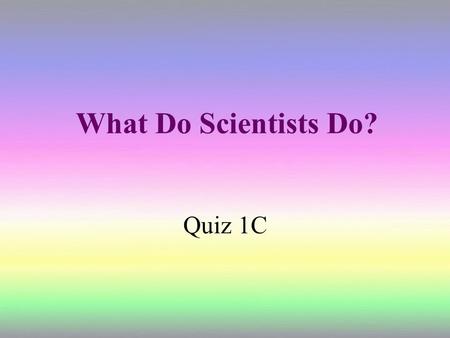 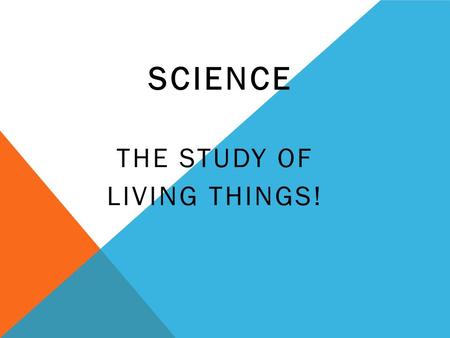 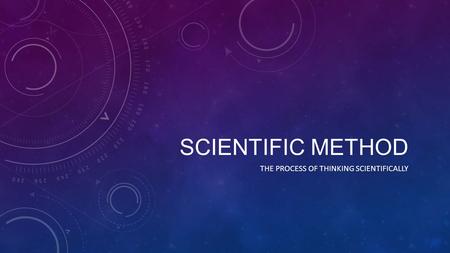 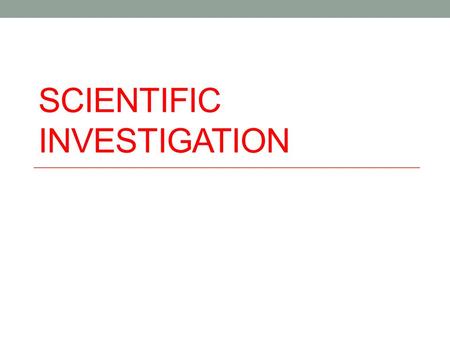