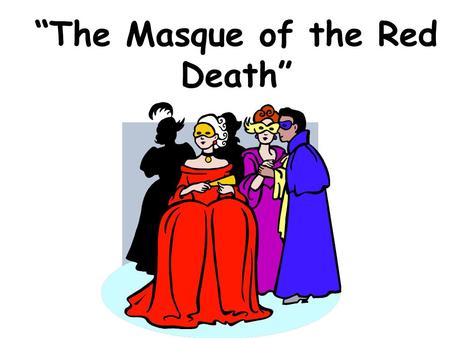 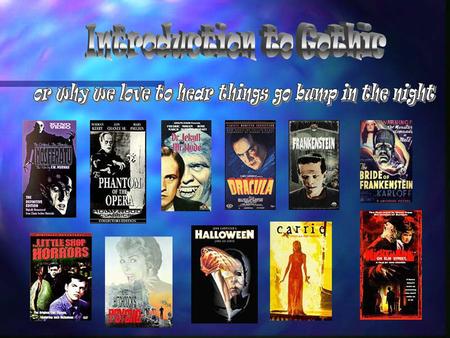 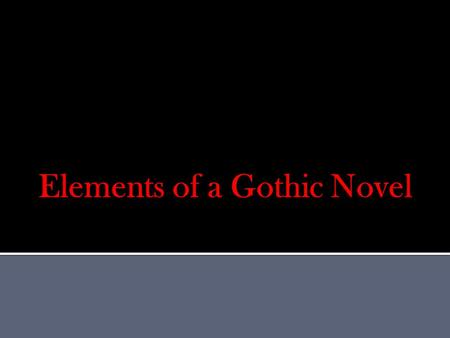 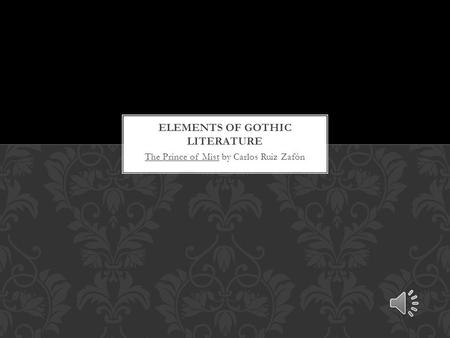 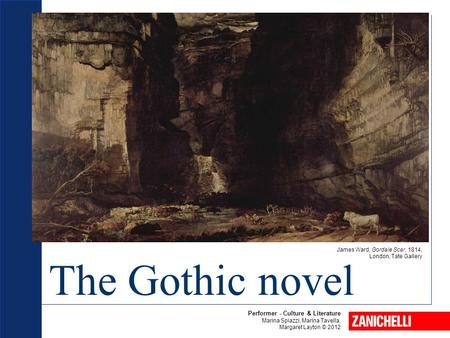 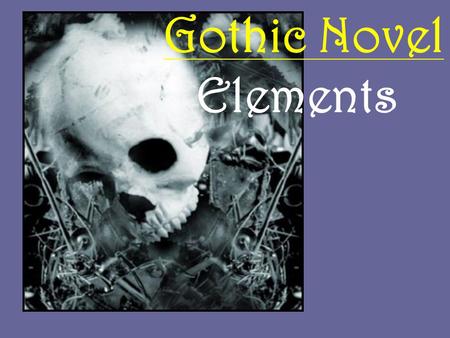 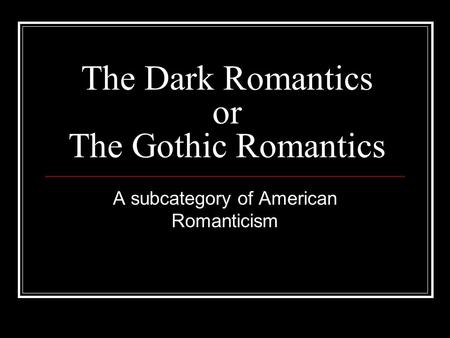 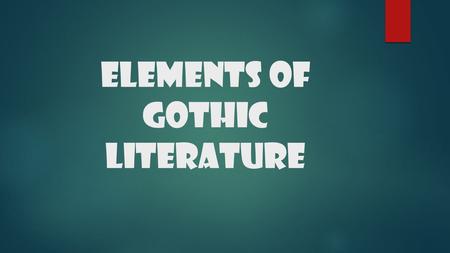 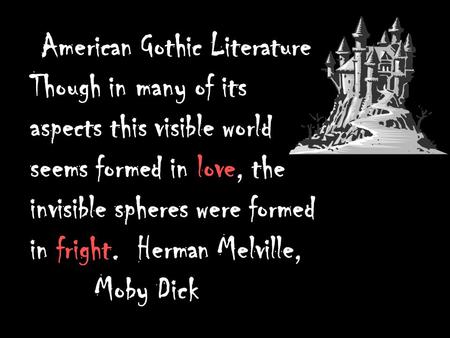 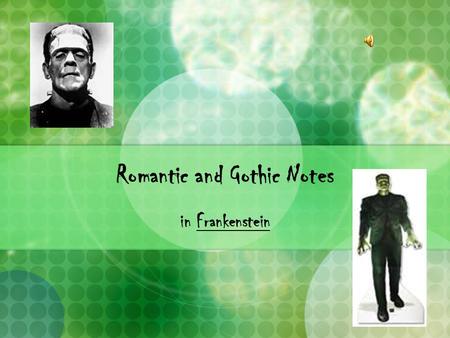 Romantic and Gothic Notes in Frankenstein. Novel Background Frankenstein was created on a cold and stormy night. Percy Bysshe Shelley, Mary Shelley and. 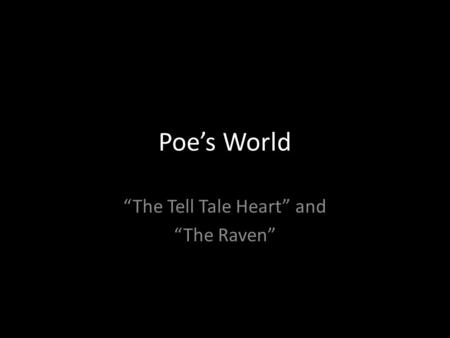 “The Tell Tale Heart” and “The Raven” 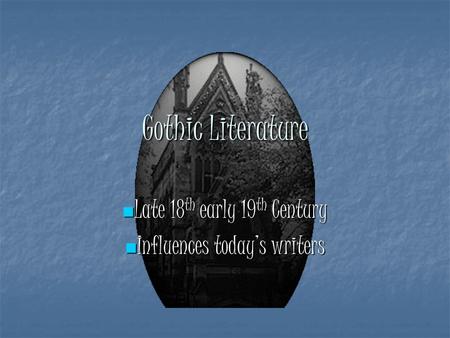 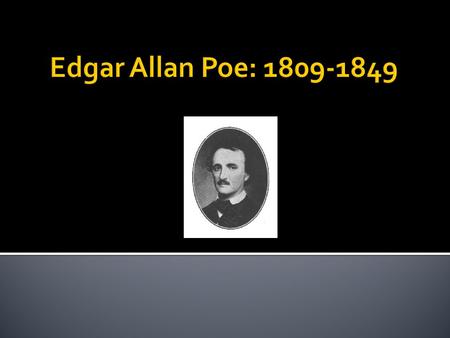 Short Stories The Tell-Tale Heart The Cask of Amontillado The Black Cat, The Pit and The Pendulum Poems: The Raven Annabel Lee To Helen Lenore. 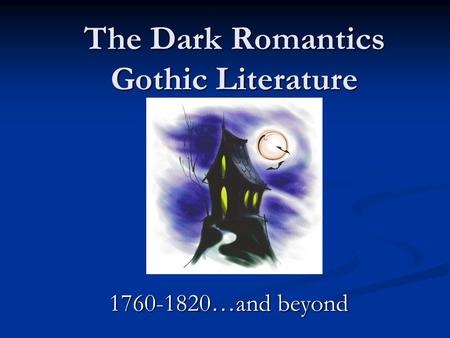 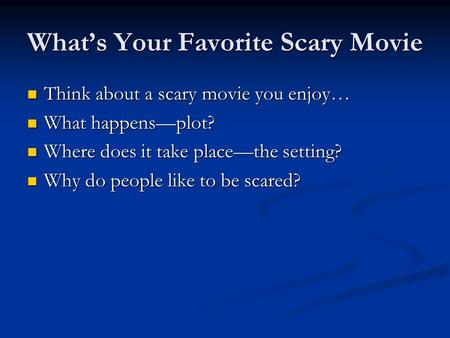 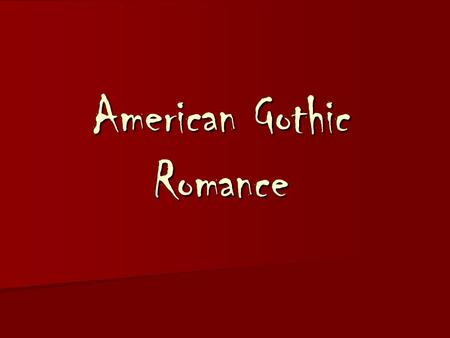 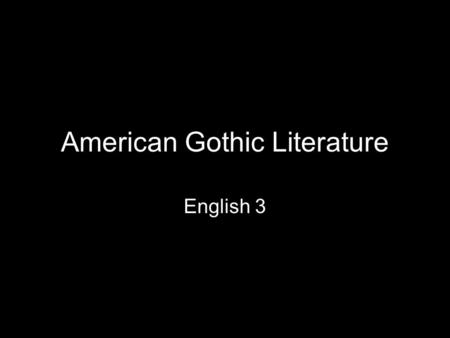 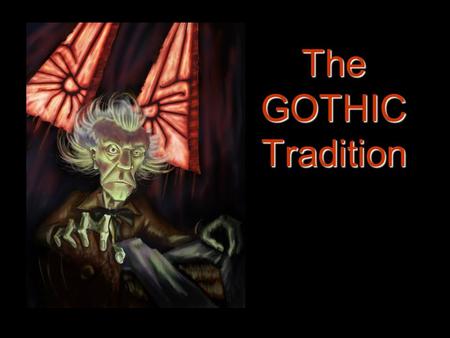 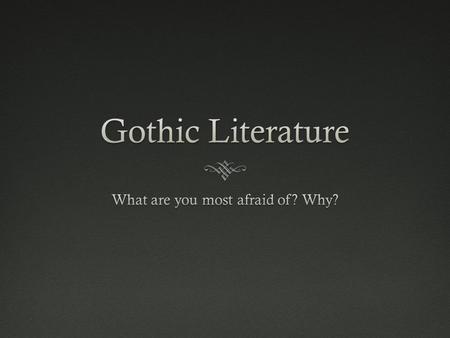 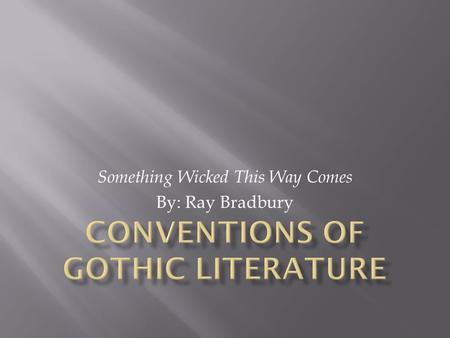