Presentation on theme: "Science Question of the Day Do you think you like Science class? Why or why not?"— Presentation transcript:

1 Science Question of the Day Do you think you like Science class? Why or why not?

3 Let’s make an experiment! Take a look at these two objects. If I were to drop them, which do you think would land first? Why? How can we determine the answer to our question? Let’s come up with a plan!

5 Science Question of the Day What are you looking forward to this year in Science?

7 Step One: Problem/Question Ask a question about something observed. –Why? –How? –What? Question to be solved. Think of what you already know about the problem.

8 Step Two: Hypothesis Educated guess about how things work. Prediction Use If, then statements –If ____ [I do this], then _____ [this will happen] Focus on one variable only. What’s a variable???variable What are some variables we could change about our drop experiment?

9 Step Three: Experiment Test your hypothesis. Is it accepted (right) or rejected (wrong) ? Change only one variable at a time. Use a control group (A group that has nothing done to it. Standard used for comparison in an experiment.) For example, we could open the book when we drop it to see if it changes the speed. Then, we would test it against a closed book to see if it makes a difference. This is the control group. In order for results to be valid, conduct several tests.

10 Let’s change the variable! Think back to our rock and book. What could we change about our objects to see if they will change in speed? Each group will come up with two changes in variables and see if it effects the speed of the objects. Let’s experiment!

11 Science Question of the Day Do you think Science class is an important subject? Why or why not?

14 Think about our drop experiment again. What do you know about the objects in our experiment? Which of those are quantitative observations? Which are qualitative?

15 Record Observations When making observations, it is important to write down what you see, hear, smell, feel, and taste (when appropriate) during an experiment. You can use this information later to analyze your data and draw conclusions. Graphs, tables, charts, and other graphics are a great way to organize your information.

16 Record Observations Let’s record our observations from the drop experiment. Take a look at your tables. We will fill in our variables and record what happened in those tests. This may look complicated now, but we will go through it together.

17 Science Question of the Day What careers are you interested in that use Science?

18 Step Five: Analyze Data You will always conduct your experiment more than once. Many times you will change your variables (things you do to the items in your experiment) during a lab. You must use various methods to analyze your results and determine why the experiment turned out the way it did. Yes, we will use math!

Download ppt "Science Question of the Day Do you think you like Science class? Why or why not?" 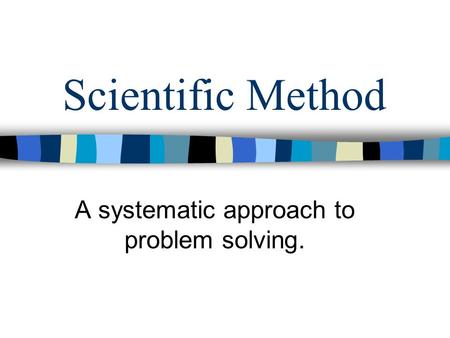 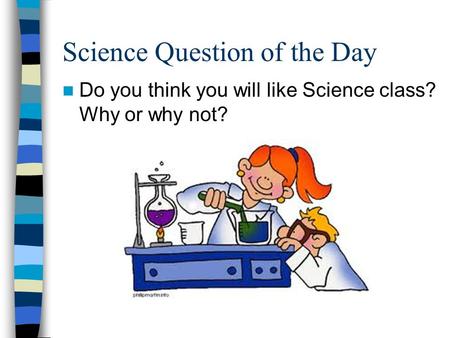 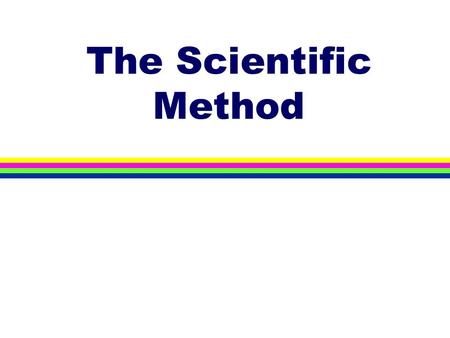 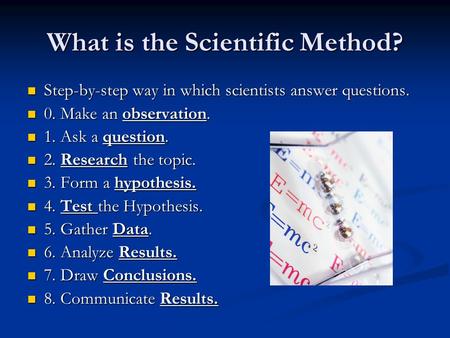 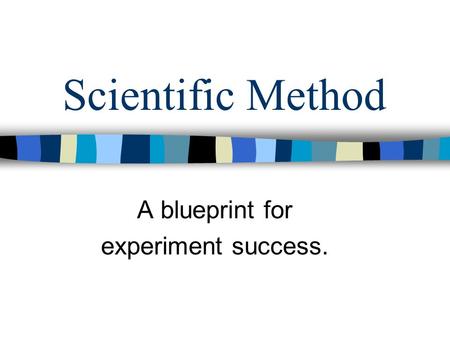 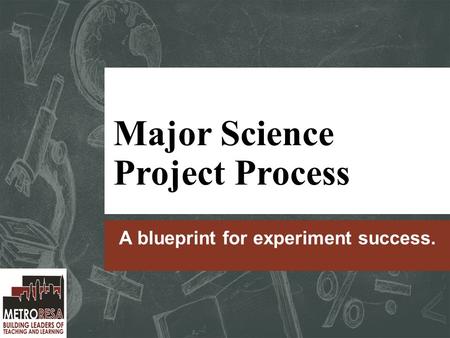 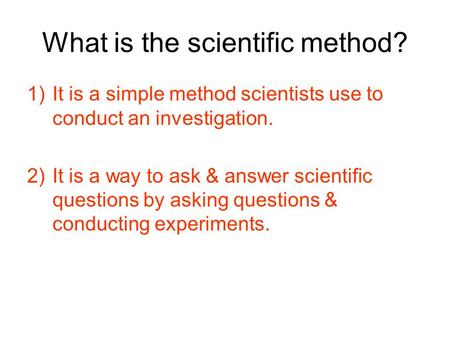 What is the scientific method? 1)It is a simple method scientists use to conduct an investigation. 2)It is a way to ask & answer scientific questions. 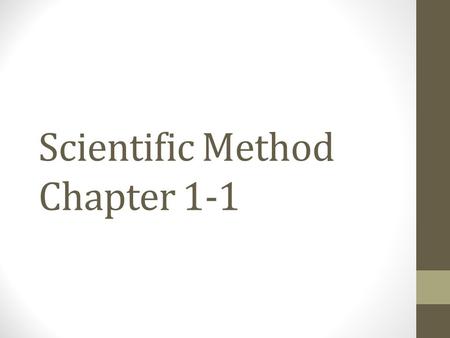 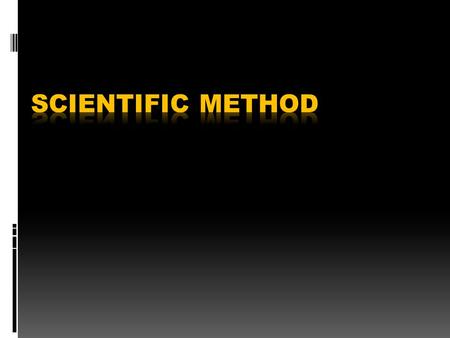