Section A Period 2 Language Goal: Talk about what you are allowed to do. Agree and disagree.

Presentation on theme: "Section A Period 2 Language Goal: Talk about what you are allowed to do. Agree and disagree."— Presentation transcript:

1 Section A Period 2 Language Goal: Talk about what you are allowed to do. Agree and disagree.

2 Read the conversation. Then fill in the chart. Sun Fei: We have a lot of rules at my house. Wu Yu: So do we. For example, I have to stay at home on school nights. Sun Fei: I usually do, too. But sometimes I’m allowed to study at a friend’s house. What about weekends? 3a

6 GROUPWORK Talk to other students in the class and find three people who have to follow these rules. Write their names in the chart. 4

7 Find someone who... Nam e has to go home after school is allowed to stay up until 11:00 pm has to stay at home on school nights is allowed to watch TV every night has to clean up his or her room every morning

Download ppt "Section A Period 2 Language Goal: Talk about what you are allowed to do. Agree and disagree." 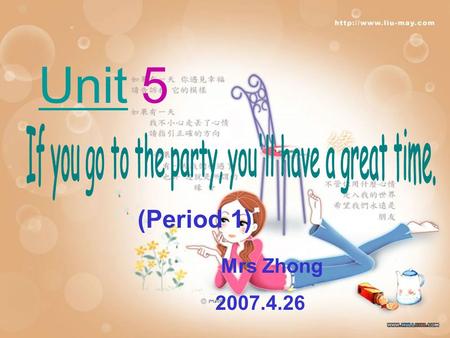 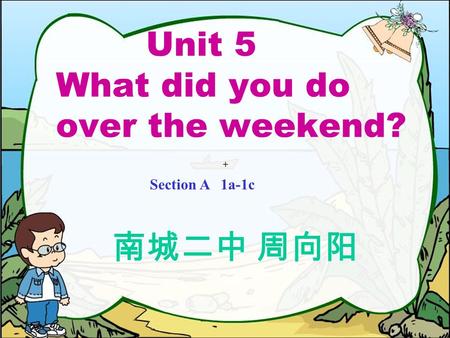 Unit 5 What did you do over the weekend? 南城二中 周向阳 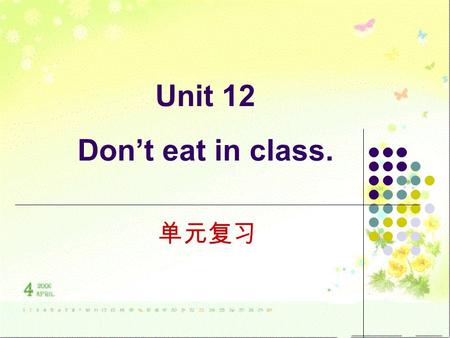 Unit 12 Dont eat in class.. How many can you remember? 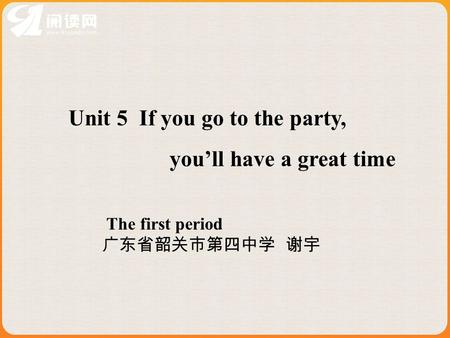 Unit 5 If you go to the party, youll have a great time The first period. 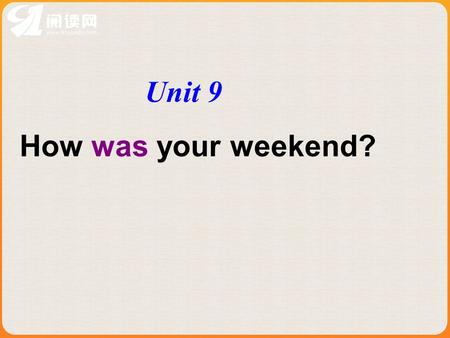 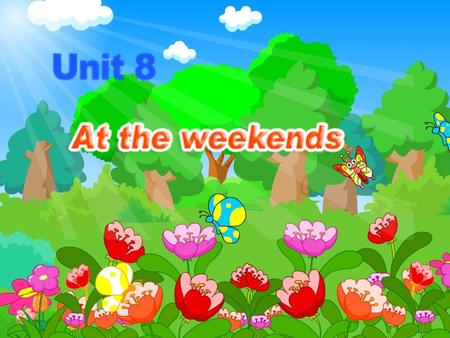 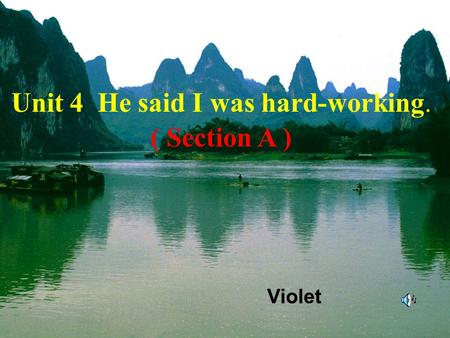 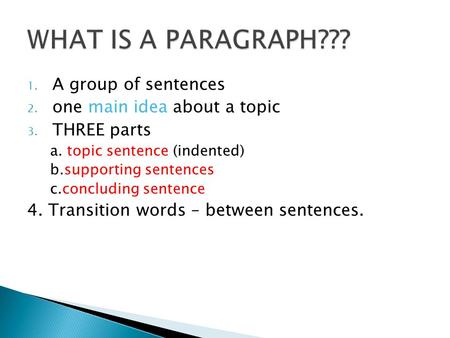 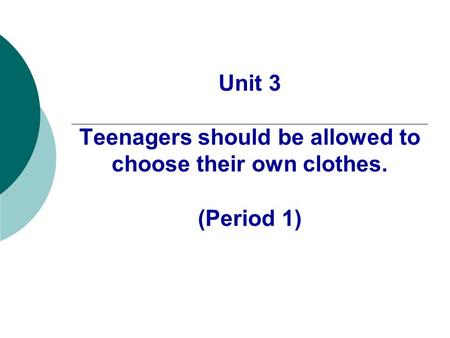 Unit 3 Teenagers should be allowed to choose their own clothes. (Period 1) 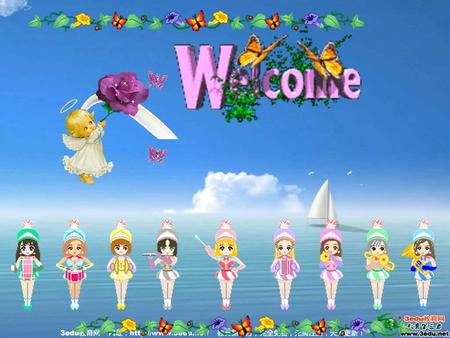 Period 1 Section A 1a-2c Look at the following pictures. Do you think the girl in the picture is beautiful? Why? 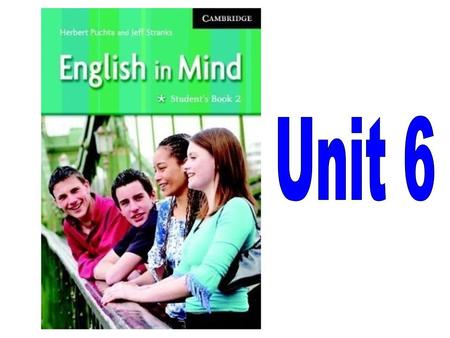 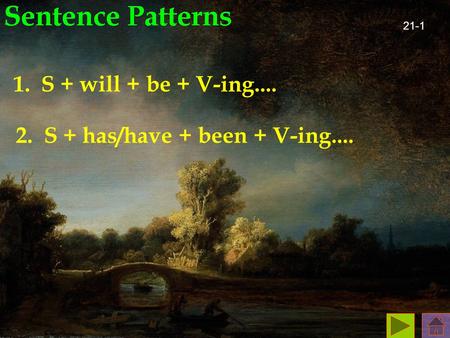 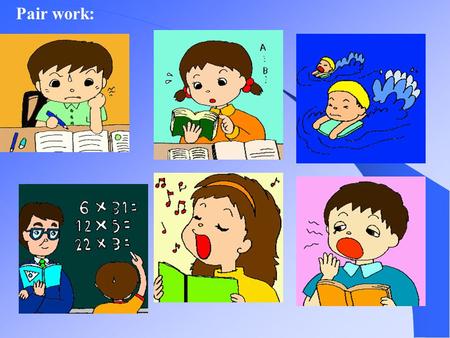 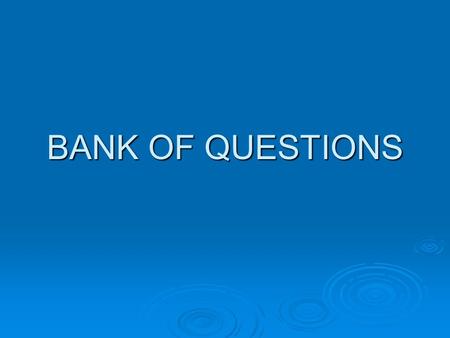 BANK OF QUESTIONS. What is your name? Where are you from? 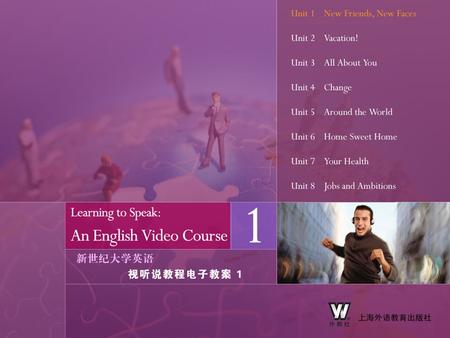 Main. unit1 In the neighborhood Lesson A Meeting new peopleLesson B Describing yourself and others 1. Vocabulary Link first name languages age city interests. 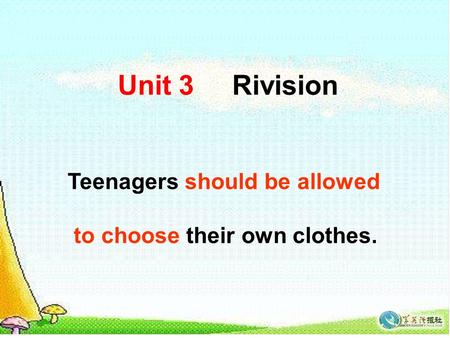 Unit 3 Rivision Teenagers should be allowed to choose their own clothes. 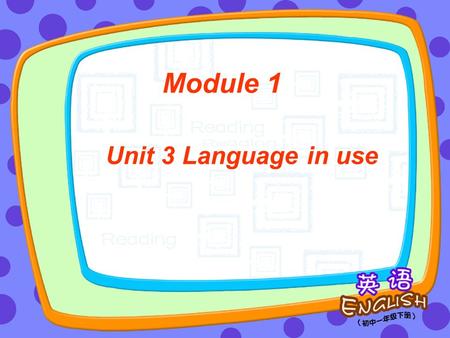 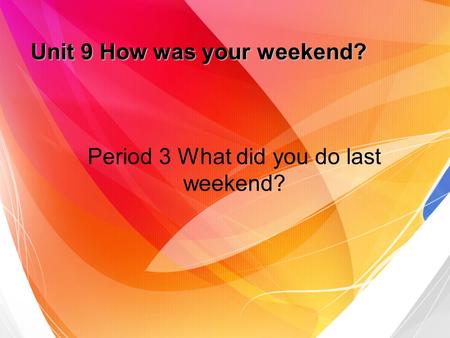 Unit 9 How was your weekend? Period 3 What did you do last weekend? 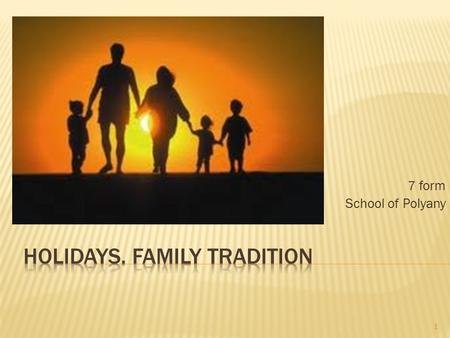 7 form School of Polyany 1.  In the UK different parents have different rules some parents let their children go to discos when they are 12. Some don’t.