7 - Gravitation is responsible for keeping the Earth and the other planets in their orbits around the Sun. - Earth's gravity pulls other objects twords it's center without touching them. An objects weight is the amount of gravitatinal force.

8 According to the second law of motion, whenever a force is acting on an object, it produces acceleration in it. So: If we consider the example of the stone (Rf: the figure at the right), the gravitational force produces an acceleration on both the earth and the stone.

14 In everyday life people often confuse mass with weight. In science we should distinguish between them. The weight of an object is the gravitational force acting on it by the Earth. Like other force, weight is measured in newtons. If the object falls freely, its weight gives it an acceleration of g

15 Mass is the measure of amount of matter in a certain substance. Mass is a physical quantity with no direction. Mass doesn't from a place to another Mass is measured using a balance (scale): its basic unit is: Kg Weight is the gravitational force between the earth and the object. Weight is a force which is always downward. Weight changes from a place to another. Weight is measured using a spring balance: its basic unit is Newton.

17 Look at the following diagram and conclude:

18 Gravitational force is the force of attraction between two masses. Weight is the gravitational force that pulls objects downward towards the center of the earth. Mass is different than weight: it is a constant quantity which only depends on the amount of the substance 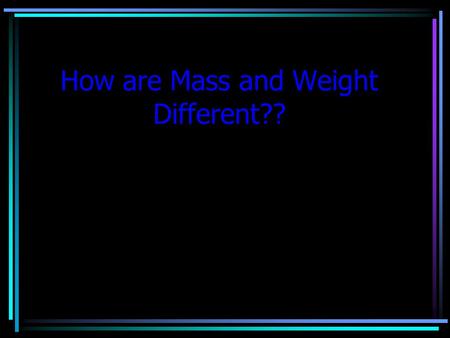 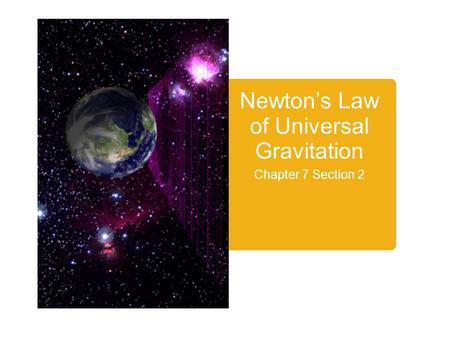 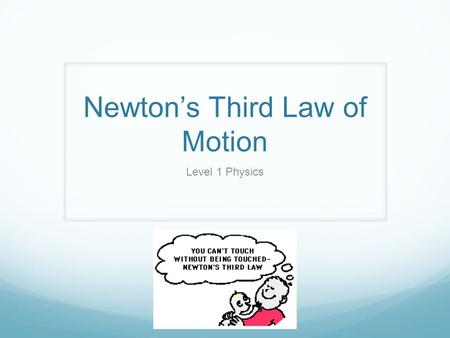 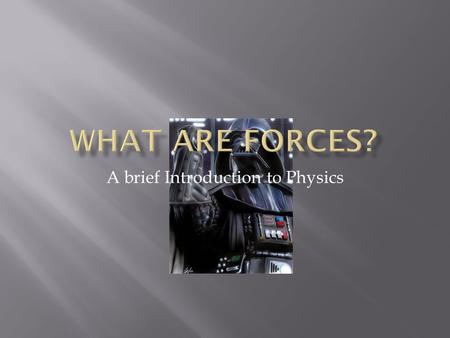 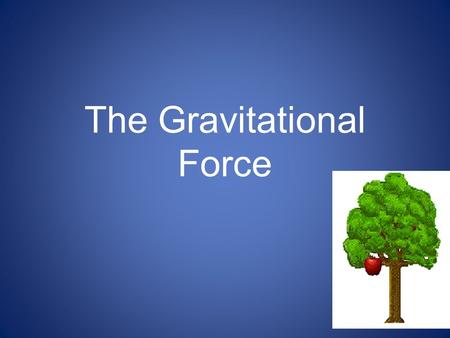