2 My female month person is Ella Fitzgerald. Ella was born on April 25, 1917, Newport News, Va., U.S. died June 15, 1996, Beverly Hills, California. Ella's parents are called Temperance "Tempi" and William Fitzgerald. Ella Fitzgerald was known as First Lady of Song or Lady Ella only had one sibling. She had a half-sister named France. Ella married to bass player Ray Brown from 1947 to 1952; they adopted a child born to Fitzgerald's half-sister who they named to religious right Ray Brown, Jr. Fitzgerald. Ella Fitzgerald died on June 15, 1996 in her Beverly Hills home. She died at age 79. She died of heart diabetes. In 1993, she had both of her legs cut off, below the knee. This poor women was been taken away piece by piece. That’s really sad. Her eyesight was going so she was becoming blind.

3 She went to public schools. She began singing at her local church Bethany African Methodist church. At fifteen her mother died and she was cared for by her aunt in Harlem. She spent most of her child hood right outside of New York City in Yonkers. Her childhood was just like any young child's. As a kid Ella loved to read a lot of books and she really learned a lot. After her childhood she turned to singing jazz music. It is really fun. I like it just like she did.

4 The education that Ella got was piano lessons and a high school course of music. In school Ella loved to read a lot of books. She became to be a famous Jazz Singer. Ella Fitzgerald was the most popular female jazz singer in the United States for more than half a century. In her lifetime, she won 13 Grammy awards and sold over 40 million albums. She had a lot of career achievements.

5  Ella changed the world by helping blacks sing and stand up for African Americans through her voice instead of fighting. Just like M.L.K did. He thought it was better to tell them than to fight. If they did fight they would die. Or might get injured.  We can see that change today because many blacks don't fight African Americans. They just stay calm and sing instead of fighting. Ella has made a change to our world. 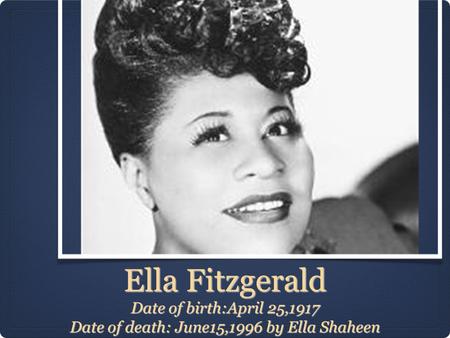 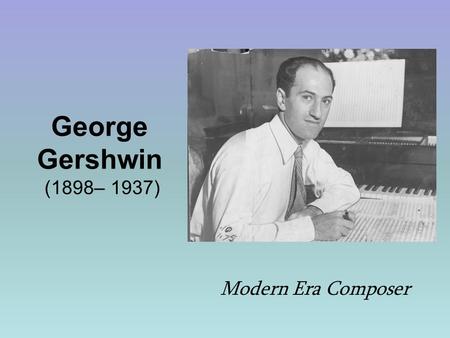 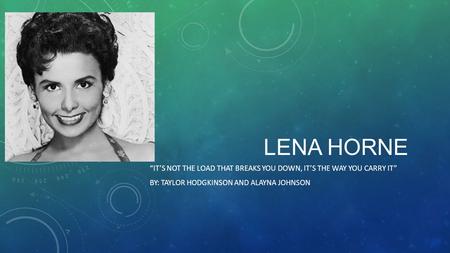 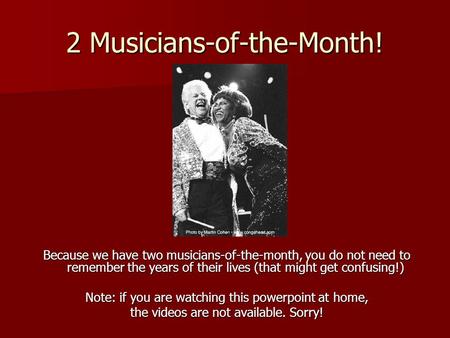 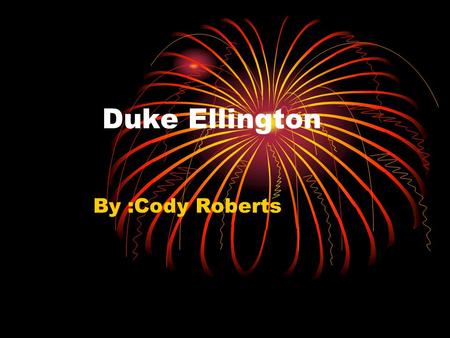 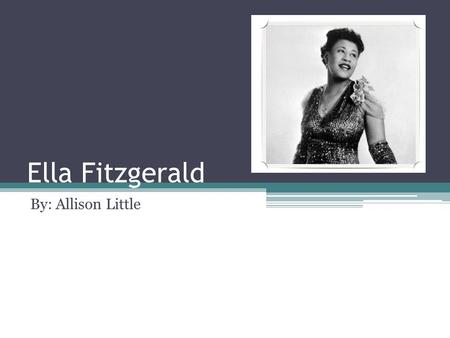 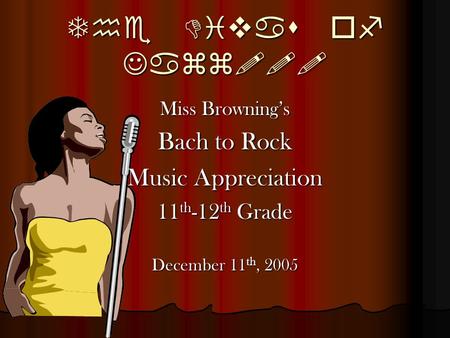 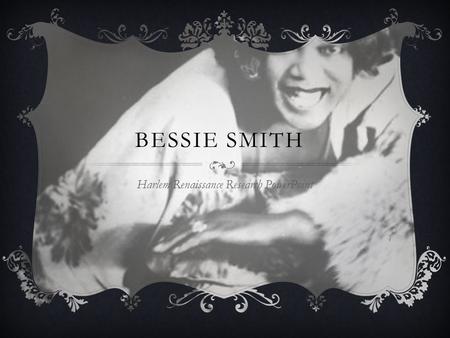