Presentation on theme: "Finding Stuff How to Look for objects in the Solar System."— Presentation transcript:

2 Old Style In the old days – 1800s, and even up to now for some amateur astronomers, the technique used to discover comets, asteroids and planets was basic. –1 – Memorize a part of the sky you are interested in – each star, galaxy, nebula and its position. –2 – go out every night and look for things that arent supposed to be there. –3 – if you see one, make a sketch map, and go out the next night and see where its moved to. If it has moved, youve discovered something!

3 Now Now you dont have to memorize as much Go out, take an image of an area. 15-30 minutes later, take a second image of the same area Put them in a blink comparator!

5 The star that changes its position – is not a star. It could be: Asteroid – Comet – Spacecraft – a couple of cosmic ray strikes –(thats part of why you need 3 or more images to prove your discovery as well as calculate an orbit)

8 Quaoar Here, theyve put together three images to show the movement of a KBO

9 Even Newer There is a cool technique being used now – modified from the earlier electronic blink comparator system. Take an image every 3-4 minutes – through a different colored filter – ROYGBV Electronically combine them – and if you see a small colored line – youve found a comet/asteroid!!!

10 Look for the rainbow caterpillar – Thats the asteroid (or comet)

11 Cool extra It turns out – you can then analyze the color of the asteroid by comparing its brightness at different colors. This lets you find out what family of asteroids its in. And may eventually let us figure out which asteroid gave us which meteorites.

13 Disclaimer Aloha I put together these power points for use in my science classes. You may use them in your classes. Some images are public domain, some are used under the fair-use provisions of the copyright law, some are mine. Copyright is retained by the owners! Ted Brattstrom

Download ppt "Finding Stuff How to Look for objects in the Solar System." 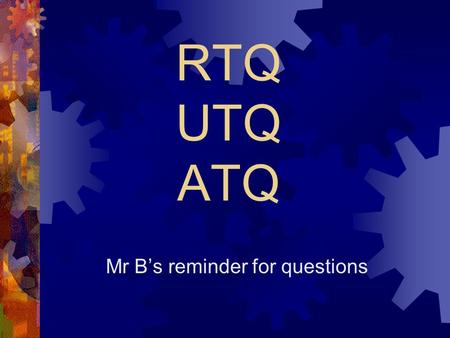 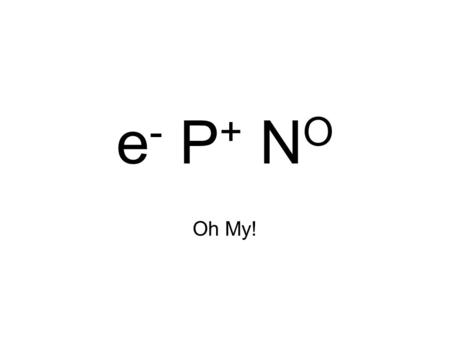 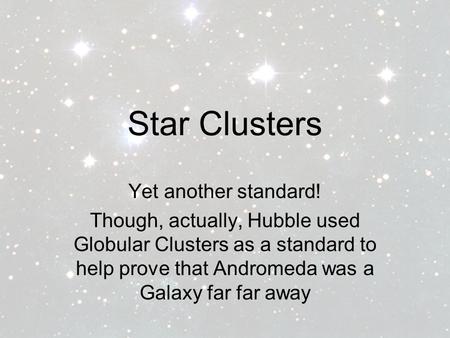 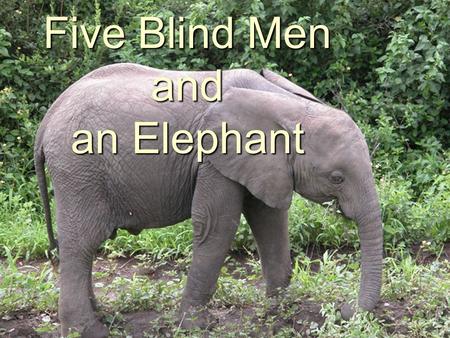 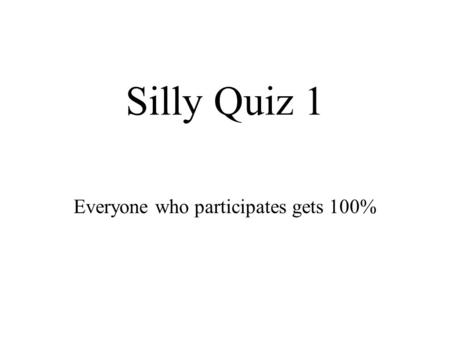 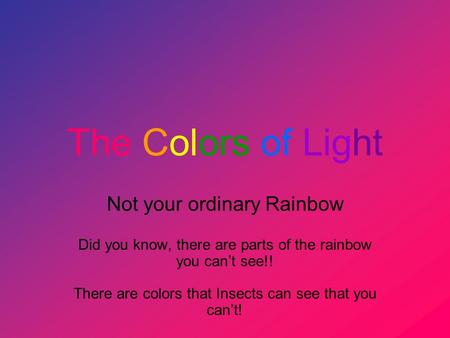 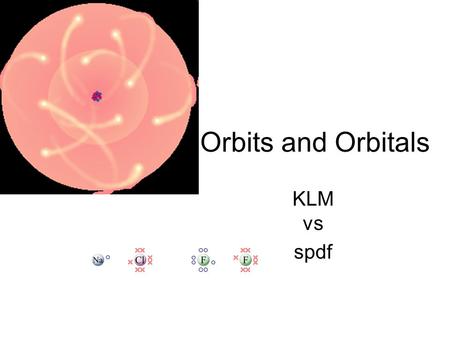 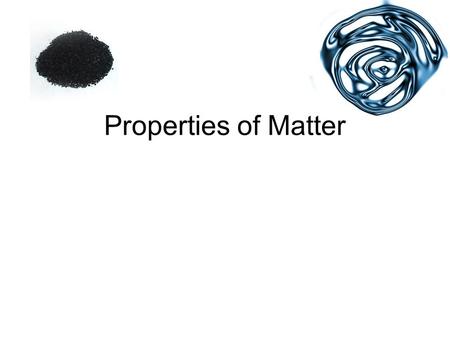 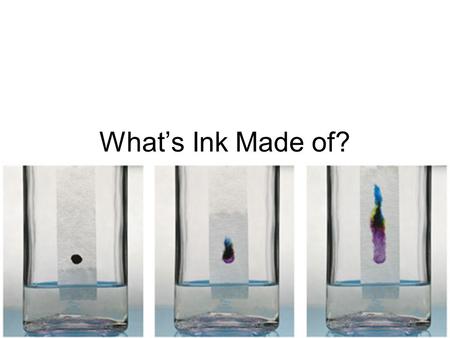 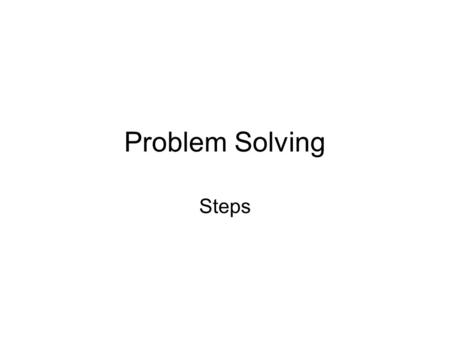 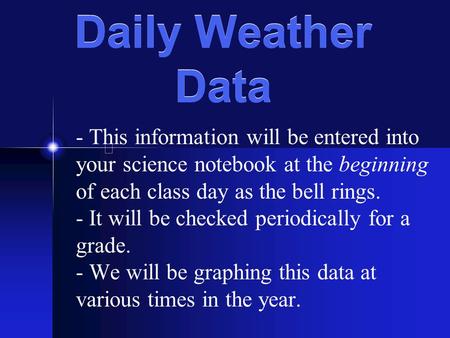 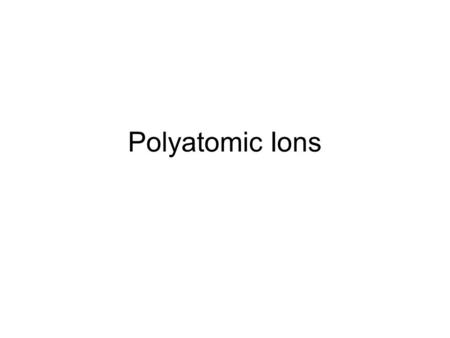 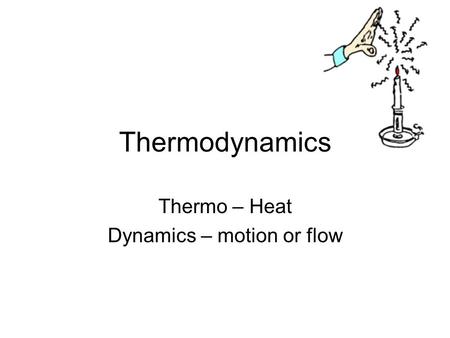 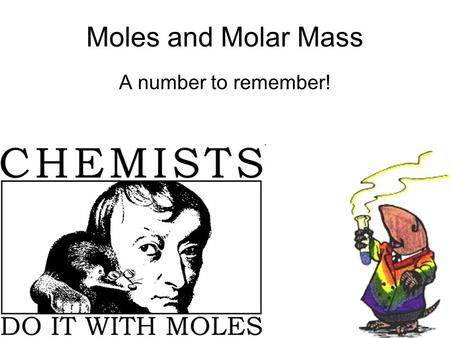 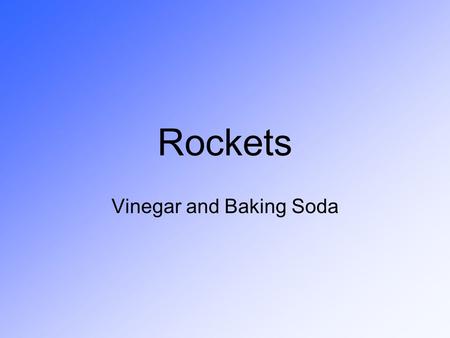 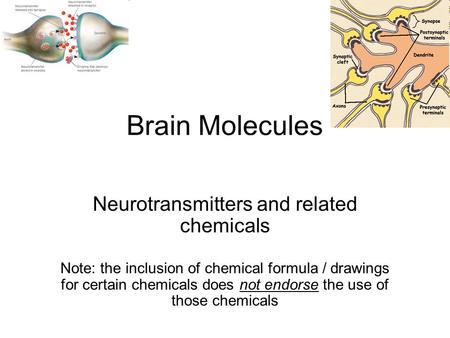 Brain Molecules Neurotransmitters and related chemicals Note: the inclusion of chemical formula / drawings for certain chemicals does not endorse the use. 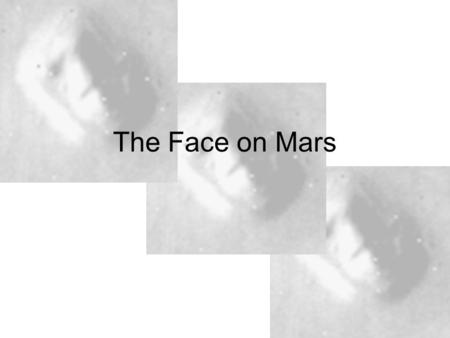 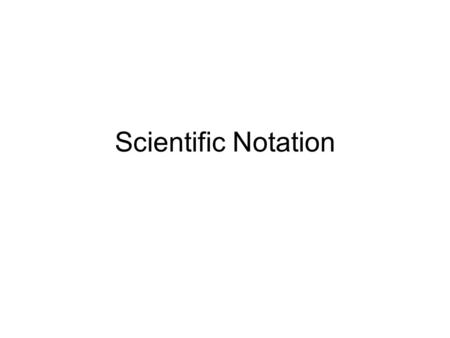 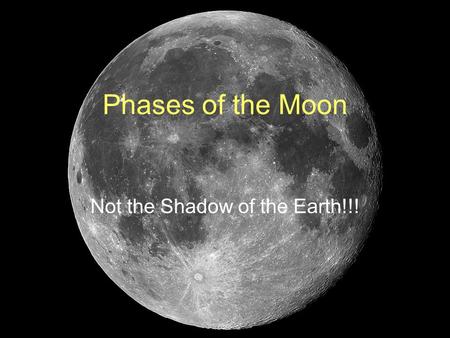 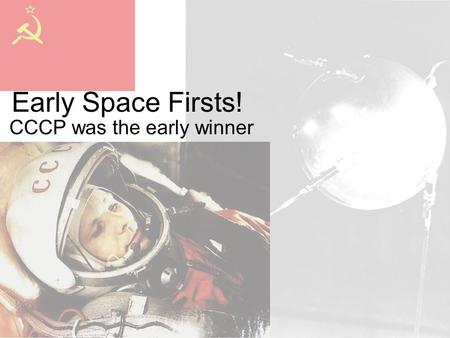