2 2 EC TREATY AND EU CITIZENSHIP (art. 17 EC). Every person holding the nationality of a Member State shall be a citizen of the Union. (art. 17 EC). Every citizen of the Union shall have the right to move and reside freely within the territory of the Member States, subject to the limitations and conditions laid down in this Treaty and by the measures adopted to give it effect. (art. 18 CE).

5 5 SECONDARY LAW EC Regulation 1612/68 on freedom of movement of workers; EC Directive CE 2004/38 (entry into force: 1 may 2006) on the right of Union citizens and their family members to move and reside freely within the territory of the Member States.

6 6 CASE LAW OF ECJ: evolution Definition of «worker»: –A PERSON PERFORMS SERVICES OF SOME ECONOMIC VALUE FOR AND UNDER THE DIRECTION OF ANOTHER PERSON IN RETURN FOR WHICH HE RECEIVES REMUNERATION (Lawrie-Blum, C-66/85). «Community meaning»(Unger, C-75/63). Fundamental Principle: broad interpretation (Levin, C-53/81). Exceptions and derogations: strict interpretation (Kempf,C-139/85).

9 9 « COVERT DISCRIMINATIONS » NO « COVERT FORMS OF DISCRIMINATION which, by the application of other criteria of differentiation, lead in fact to the same result. (causa 152/73 Sotgiu) YES, only in case of « objective reasons »; proportionality test!

14 14 SPORT IN THE EUROPEAN UNION In the name of Autonomy and Specificity What does it mean? Sport = culture + social values European Law is not applicable but.... but....

17 17 CONVERGENCE BETWEEN FREE MOVEMENT AND COMPETITION RULES Art. 81 - 82 EC: –NO agreement which may affect trade between MSs and which have as their object or effect the prevention, restriction or distortion of competition. –NO abuse of dominant position. BOSMAN case BALOG case (never delivered). PIAU on players agent G-14,Charleroi V. FIFA (The battle of the TITANS !) 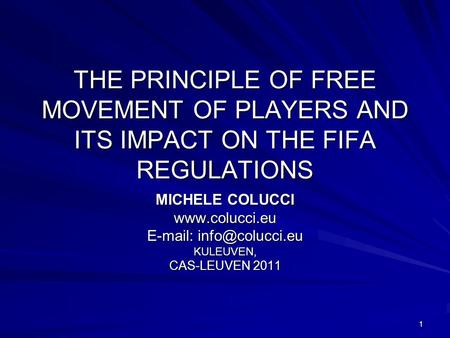 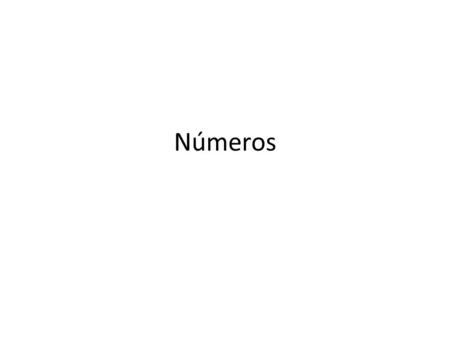 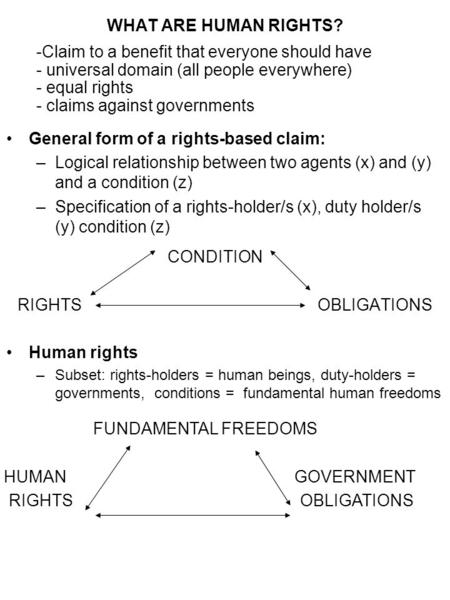 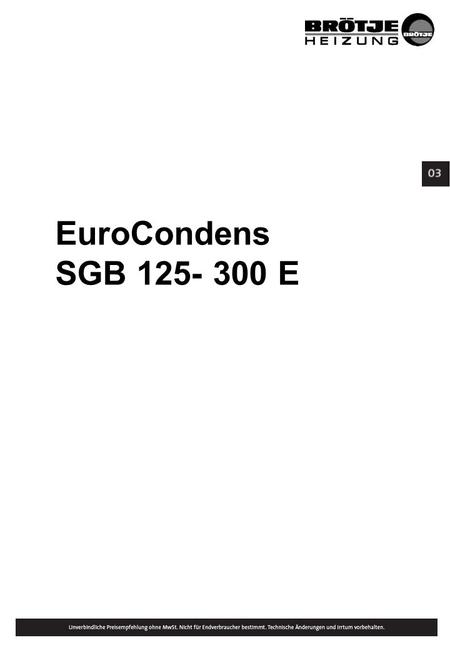 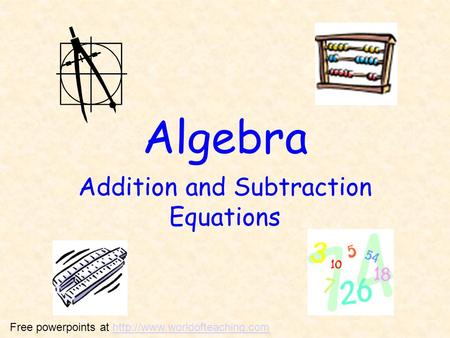 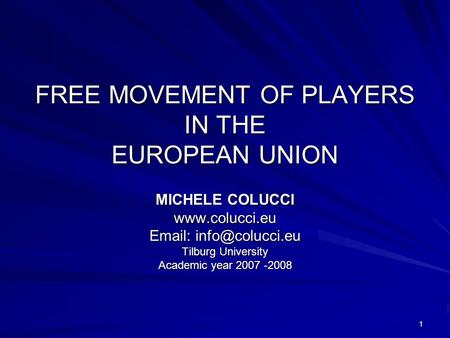 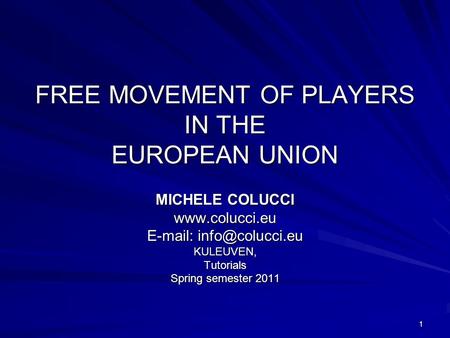 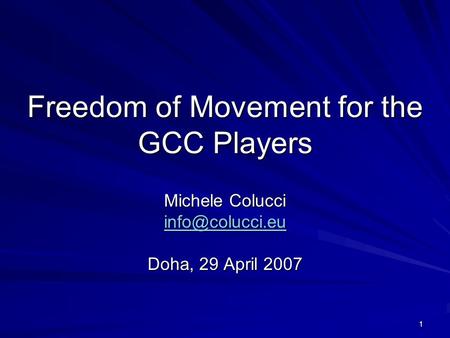 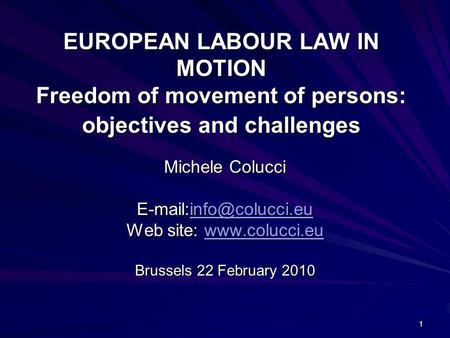 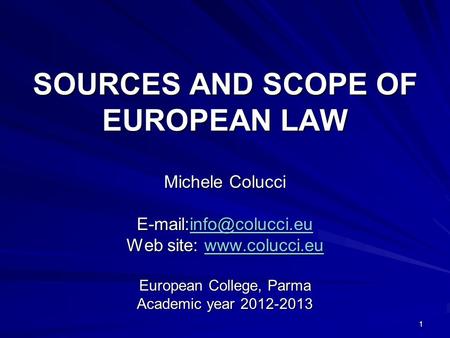 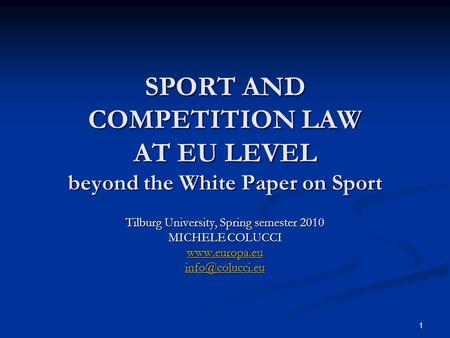 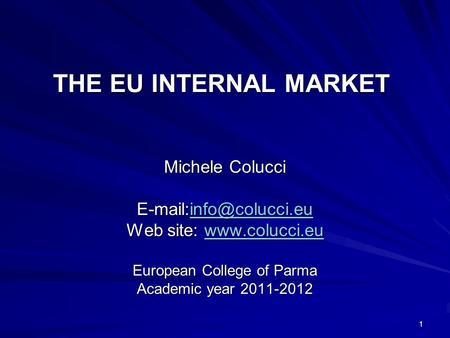 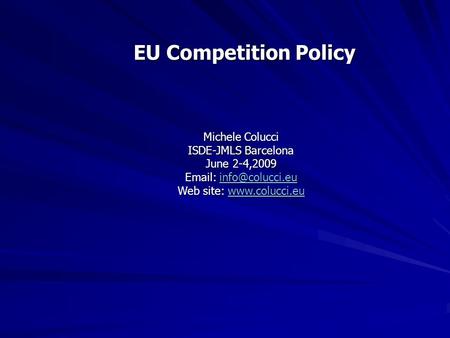 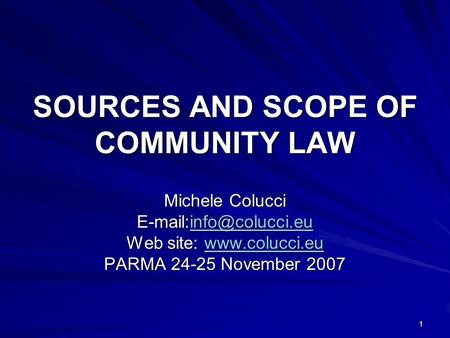 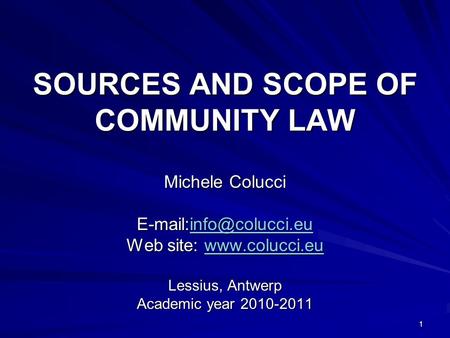