3  Roosevelt’s policies for ending the Great Depression  At Roosevelt’s Inauguration o Most of the nations’ banks on holiday (closing before bank runs would close them down) o 25% of Americans unemployed  “The only thing we have to fear is fear itself…This nation asks for action, and action now”

7  Did not restore prosperity in America, but did improve confidence in banks, saved homes/farms, helped combat unemployment  Americans embraced FDR’s willingness to experiment and change, which helped restore Americans’ faith in their government and nation overall

11  Recovery on track with output approaching 1929 levels, unemployment improving…belief worst is over o FDR decides it is time to balance budget and cuts some programs like the PWA and WPA o By end of 1937, 2 million people out of work  What to do now? o Morgenthau: Balance budget and cut spending o Keynesianism: Spend heavily in a recession to jumpstart economy 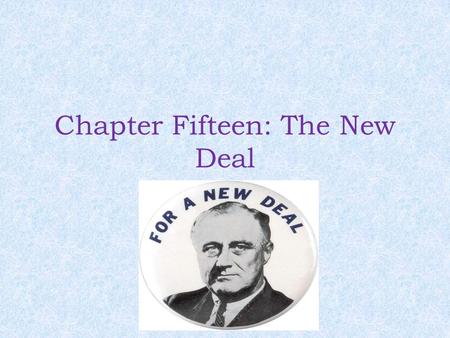 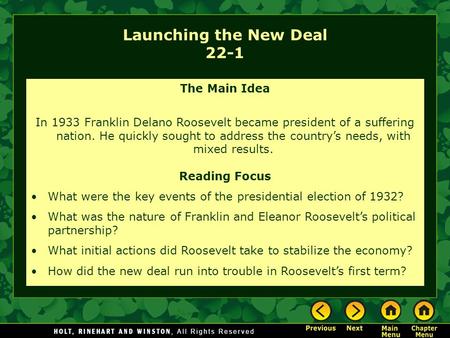 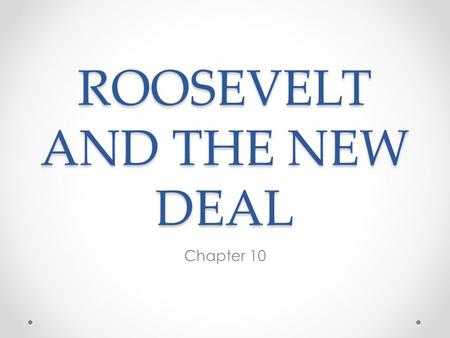 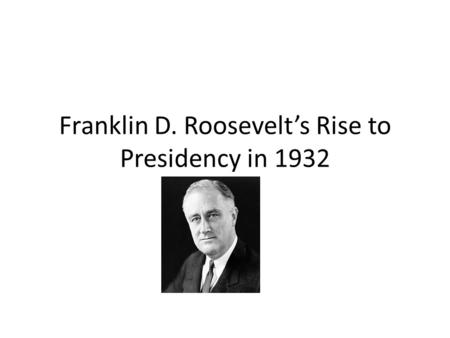 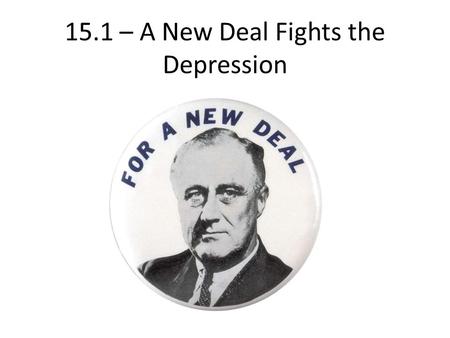 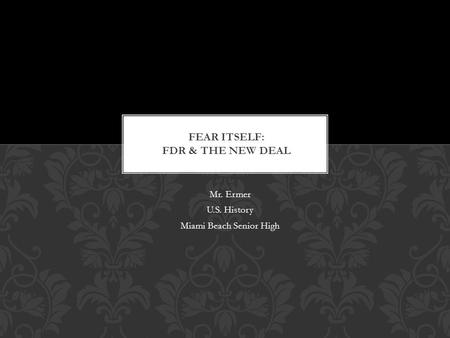 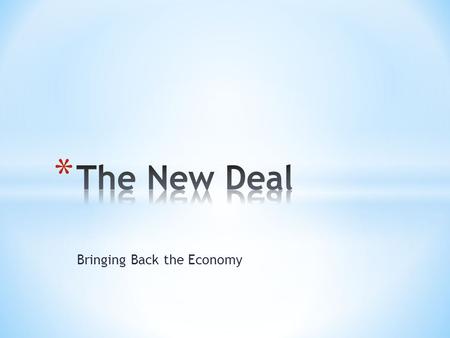 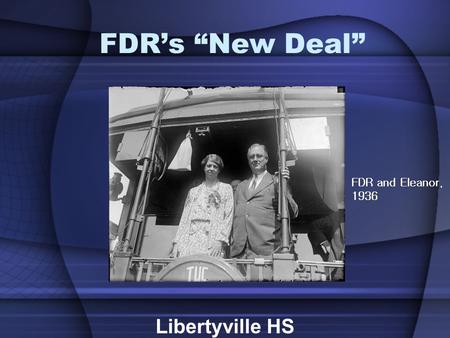 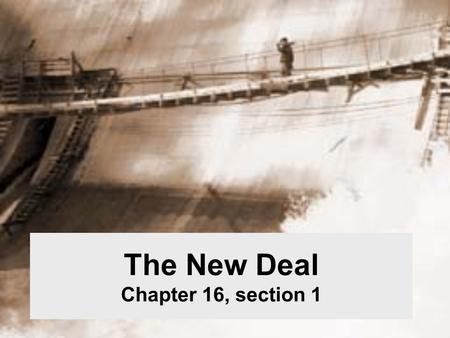 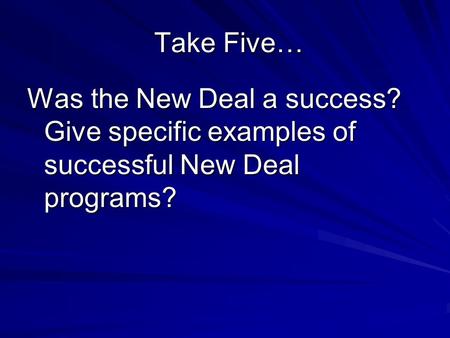 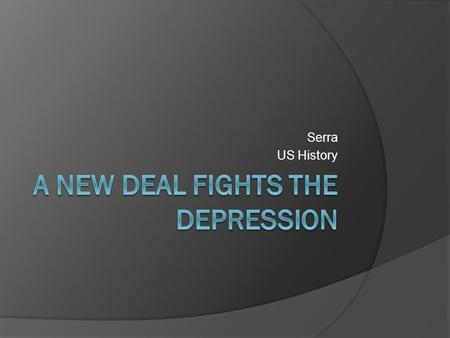 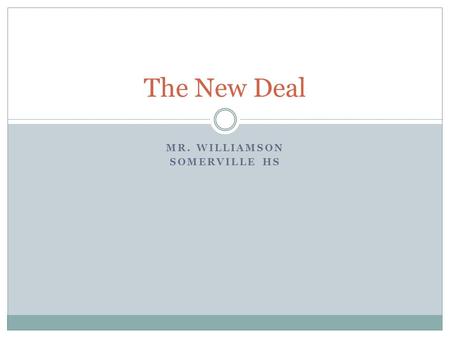 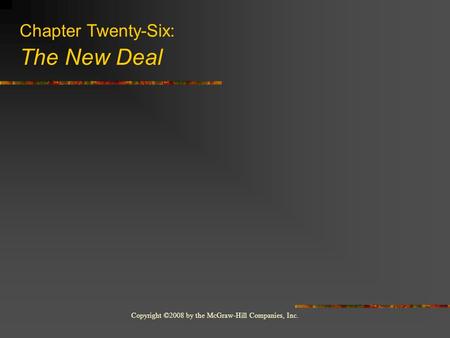 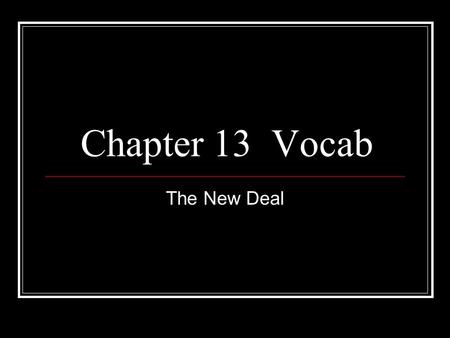 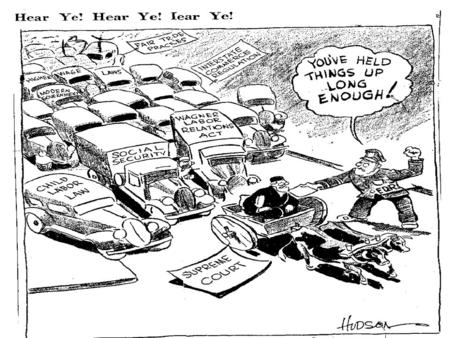