1 The Greenhouse Effect A hot topic…

5 The Greenhouse Effect: 1) Incoming solar energy is called solar radiation 2) Solar radiation warms the earth 3) The warmed earth radiates heat. However, this is not called ‘heat’, but rather in scientific terms it is energy. The correct term is infrared radiation 4) The atmospheric ‘blanket’ is gas molecules in the atmosphere.

16 Greenhouse Gases The biggest problem is increasing CO 2, carbon dioxide. CH 4, Methane, is also increasing and interacts with IR and has more “global warming potential” than CO 2 Water in the atmosphere is in the gas or vapor form. (In fact if it becomes liquid form then it falls out of the atmosphere.. as..?) Water vapor also traps heat and is a greenhouse gas. But - It’s a complicated story because vapor as clouds may cool the earth Things to KnowWater vapor

17 NOTICE!: 1) The CO 2 -Temp Correlation. Is it cause-effect? 2) The rate and degree of change of C0 2 in the past 200 years. How does it compare to the past 150,000 years? Long-term proxy records show that the earth’s temperature varied considerably over the past 150,000 years Long Term Records of Carbon Dioxide :

19 Greenhouse Effect and Global Climate Change: 1.The Atmosphere is complicated—often defies short term models, so long term climate models are still being developed. 2.Scientific consensus is that there is a warming happening and that it is at least partially due to the increase in greenhouse gases. 3.Debate: How much is natural vs. man-made (anthropogenic)? 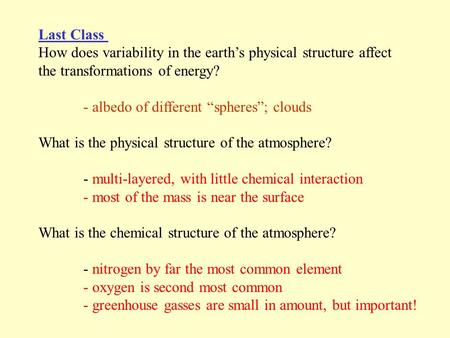 Last Class How does variability in the earths physical structure affect the transformations of energy? - albedo of different spheres; clouds What is the. 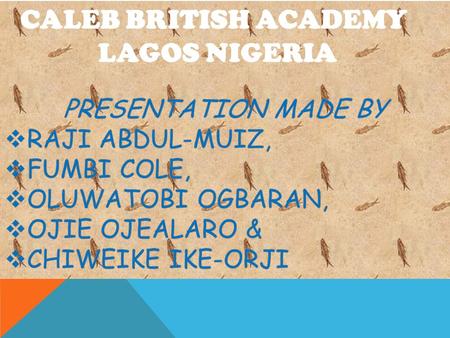 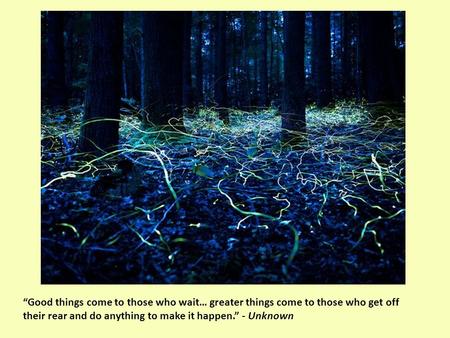