PART 1 – WHAT IS A CHROMOSOME?

2 CHROMOSOMES Rod shaped structures made of DNA and histone proteins (help maintain the shape of chromsomes and aid in DNA packaging) In dividing cells, chromosomes are visible inside the nucleus Nonhistone proteins – control activity of specific regions of DNA

3 CHROMOSOMES cont’d Chromosome is 2 identical halves (how does this happen?), each half is a chromatid Constricted area is the centromere Centromere holds two identical sister chromatids together until they separate during cell division Chromosomes are uncoiled between cell divisions = chromatin

7 # cont’d Every cell of an organism that reproduces by sexual reproduction has two copies of each autosome, one from each parent These are known as homologous pairs or homologues Homologues are the same size and shape and carry genes for the same traits Karyotype = photomicrograph of the chromosomes in a dividing cell

10 CELL DIVISION Prokaryotes – binary fission
Circular chromosome makes a copy of itself; 2 identical chromosomes (circular) attached to cell membrane Cell grows until 2x size; cell wall forms and cell splits into 2 Each new cell is genetically identical to the other

18 METAPHASE Chromosomes line up at equator of cell, courtesy of kinetechore fibers Karyotype made from metaphase chromosomes

23 MEIOSIS Two stages: meiosis I and meiosis II
Cells have gone through interphase, therefore, they have a duplicated set of chromosomes Two divisions, one reduces the diploid # of chromosomes to the haploid, the second separates sister chromatids into chromosome (just like mitosis)

24 More MEIOSIS In Prophase I, homologues line up (synapsis)
Each pair of homologues is a tetrad Crossing over may occur This permits exchange of genetic material between maternal and paternal chromosomes Results in genetic recombination

25 more Meiosis Metaphase I, tetrads line up randomly at the midline of the cell Spindle fibers attach to centromeres of each homologue Anaphase I, each homologue moves to opposite pole of dividing cell This random separation of homologues is independent assortment and adds to the genetic variation of the offspring

26 more Meiosis Telophase I = chromosomes reach opposite sides of cell and cytokinesis begins At the end of Meiosis I, two haploid cells, each containing ONE of each homologous pair BUT each chromosome is still composed of two sister chromatids

27 MEIOSIS II No replication of DNA Similar to mitosis
Results in four new cells, each with half of the original cell’s number of chromosomes Each cell is genetically different (due to crossing over and independent assortment)

29 GAMETES, cont’d Oogenesis = production of mature egg cells (ova)
Results in ONE ovum; three other cells (polar bodies) disintegrate Ovum contains most of the cytoplasm of the three polar bodies

30 ASEXUAL REPRODUCTION Offspring are clones of one parent
Unicellulars, binary fission or mitosis Multicellulars can reproduce asexually by budding 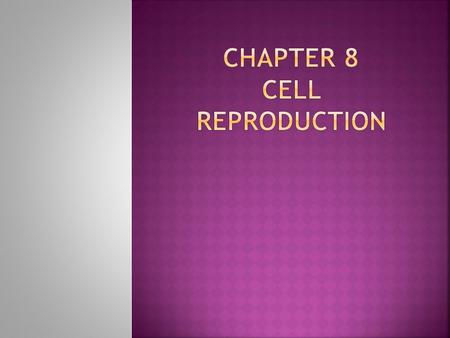 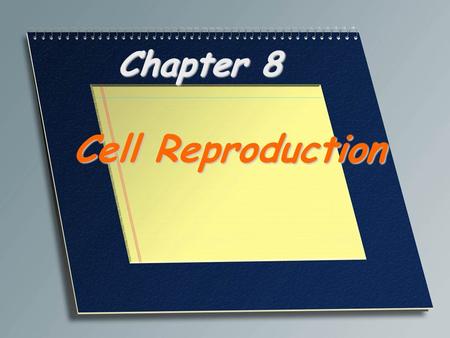 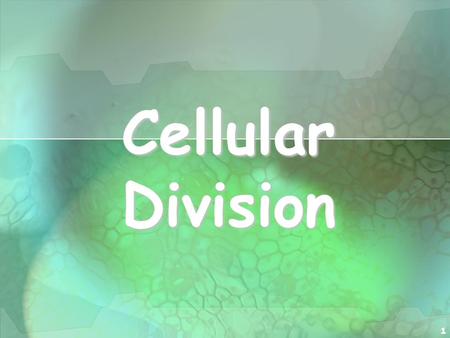 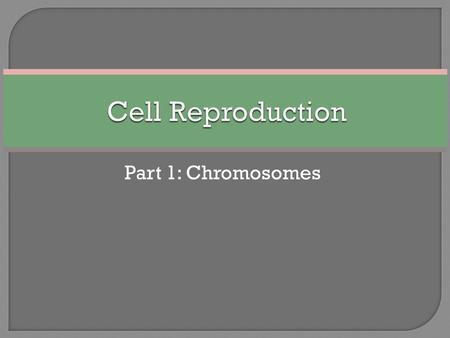 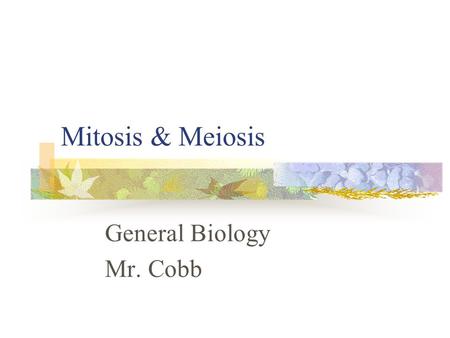 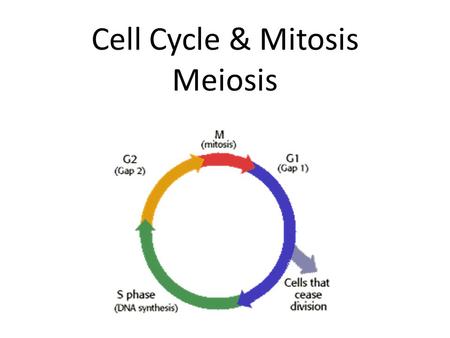 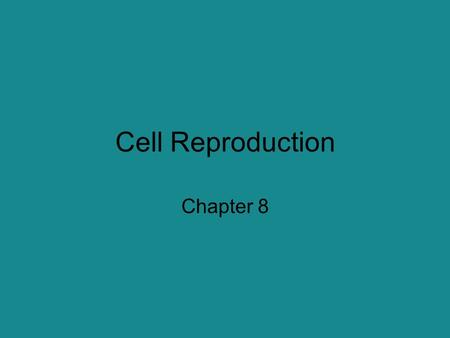 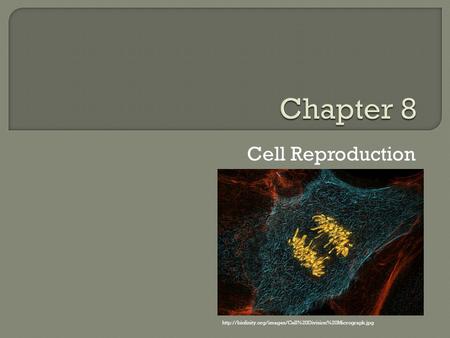 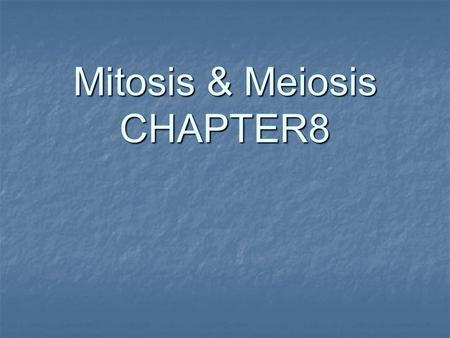 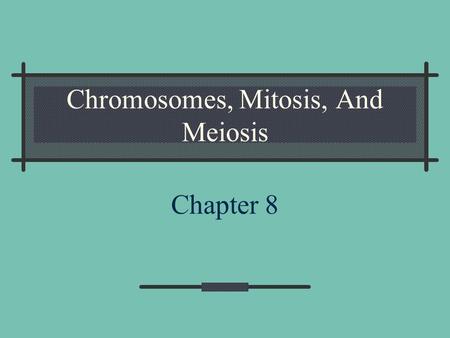 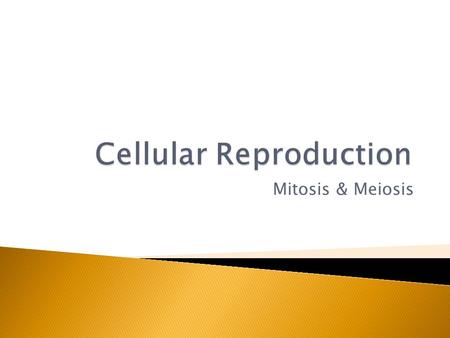 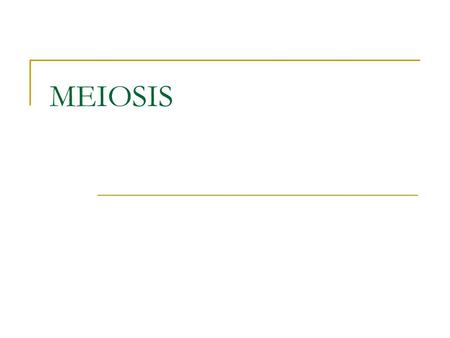 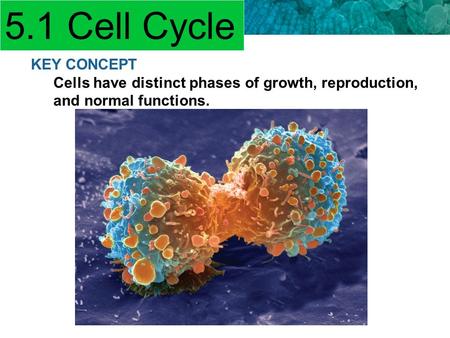 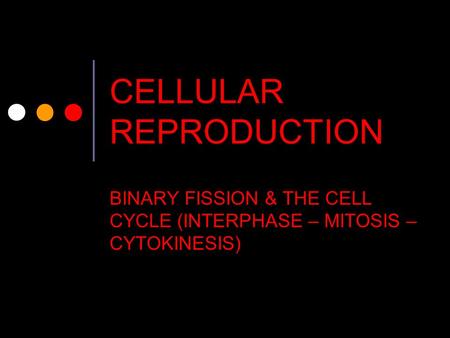 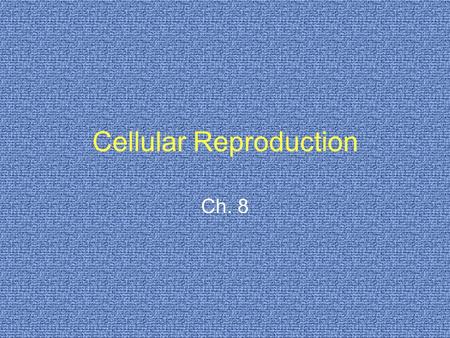 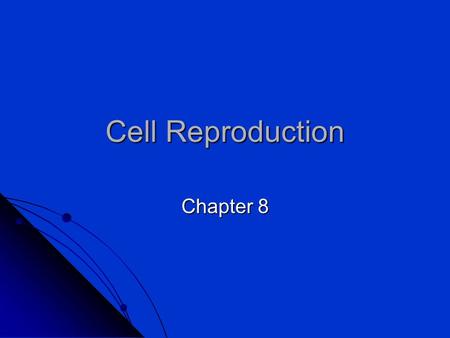 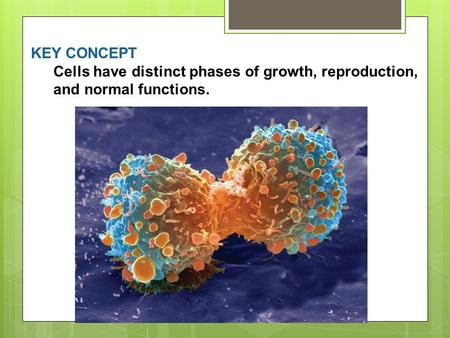 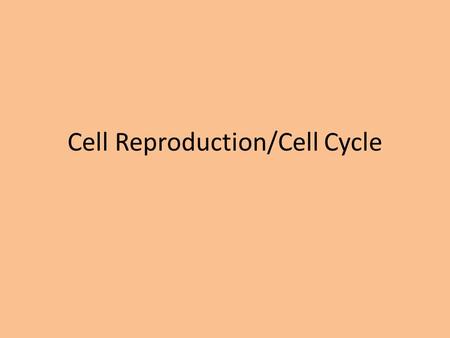 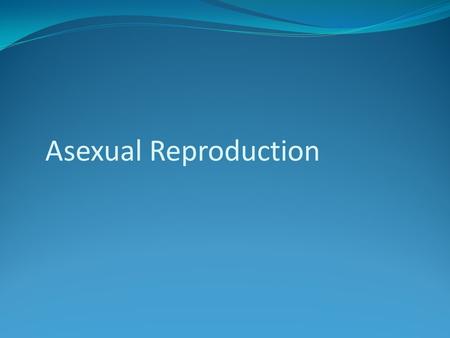 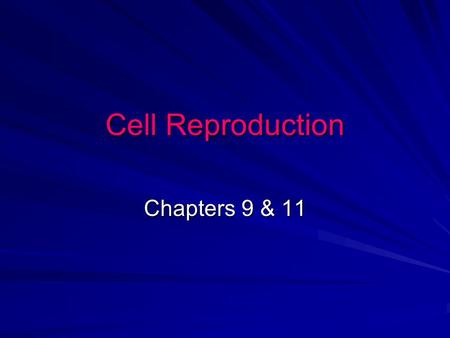