3 Northwest Power Act u Fish and Wildlife Program measures must: …protect, mitigate, and enhance fish and wildlife, including related spawning grounds, and habitat, affected by the development and operation of any hydroelectric project on the Columbia River and its tributaries Section 4(h)(2)(A)

4 Northwest Power Act u Principles: Consumers of electric power shall bear the cost of measures designed to deal with the adverse impacts caused by the development and operation of electric power facilities and programs only. Section 4(h)(8)(B)

5 Northwest Power Act u BPA implementation : The Administrator shall use the Bonneville Power Administration fund and the authorities available to the Administrator under this chapter and other laws administered by the Administrator to protect, mitigate and enhance fish and wildlife to the extent affected by the development and operation of any hydroelectric project of the Columbia River or its tributaries in a manner consistent with the Plan…adopted by the Council. 4(h)(10)(A)

8 u Net Basin-wide decline of 7 to 14 million salmon and steelhead u Primary causes: –Habitat loss »Habitat Loss from Grand Coulee and Hells Canyon: u 30 percent of entire Columbia Basin u 35 percent of Basin above Bonneville Dam u Did not address habitat loss in reservoirs »Logging, agriculture, urbanization, etc. –Adult and juvenile mortality passing through mainstem dams and reservoirs »15 to 30 percent per dam for juveniles »5 to 10 percent per dam for adults –Mixed stock fishery

10 Interim Goal u Council set interim goal: –Increase from 2.5 million to 5 million returning adults –Double the runs u Council review: If 5 million more adult fish are produced as a result of this program, the Council may review its analysis of the hydropower ratepayers share for protecting, mitigating, and enhancing salmon and steelhead to judge whether the range can be narrowed. 1987 Fish and Wildlife Program, page 39

13 Resident Fish u Loss of salmon in areas blocked by dams u Loss of habitat throughout Basin u Earlier Programs contained specific actions u 2000 FW Program: –Complete assessments of resident fish losses, –Maintain and restore healthy ecosystems and watersheds, –Protect and expand habitat and ecosystem functions, –Achieve population characteristics of these species within 100 years that represent on average full mitigation for losses of resident fish.

14 Wildlife u Loss of wildlife habitat due to construction and operation of dams u Early Programs set objectives for restoring equivalent habitat units and allocated funding u 2000 Program: –Quantify wildlife losses caused by the construction, inundation, and operation of the hydropower projects. –Develop and implement habitat acquisition and enhancement projects to fully mitigate for identified losses. –Coordinate mitigation activities throughout the basin and with fish mitigation and restoration efforts, Maintain existing and created habitat values. –Monitor and evaluate habitat and species responses to mitigation actions. 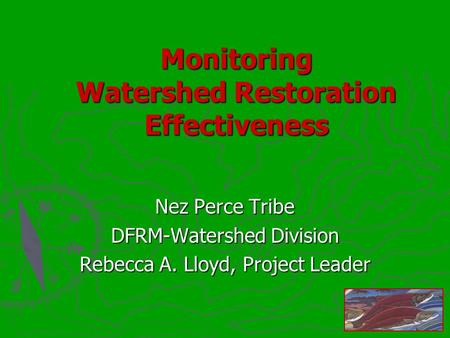 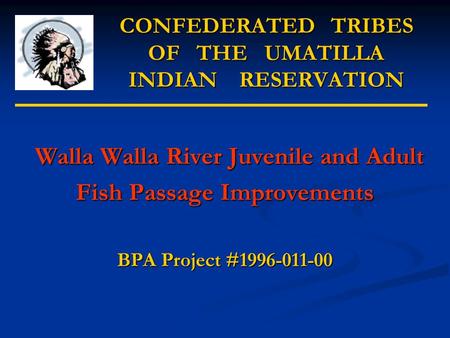 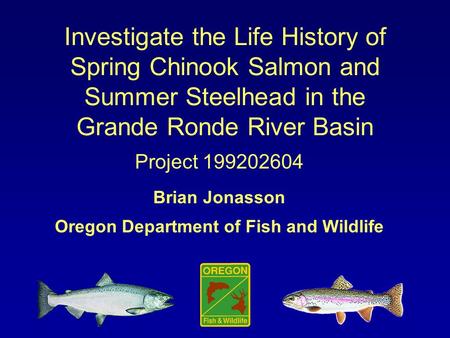 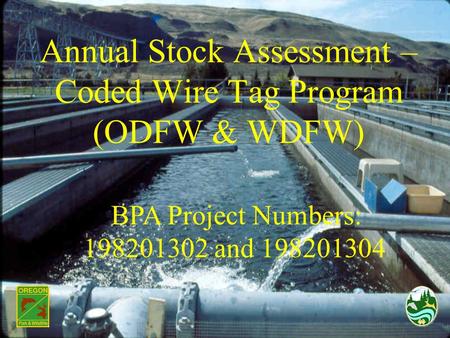 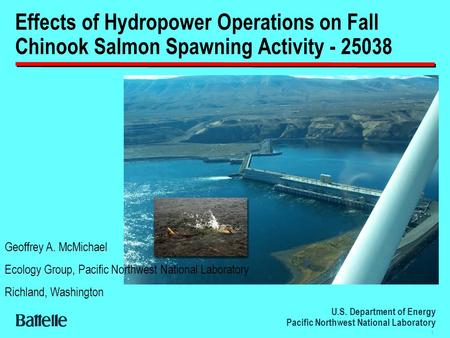 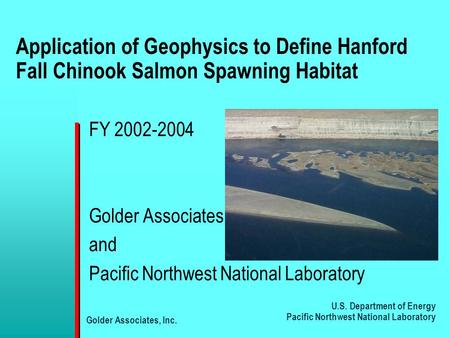 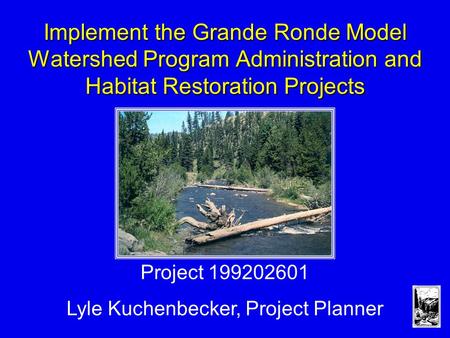 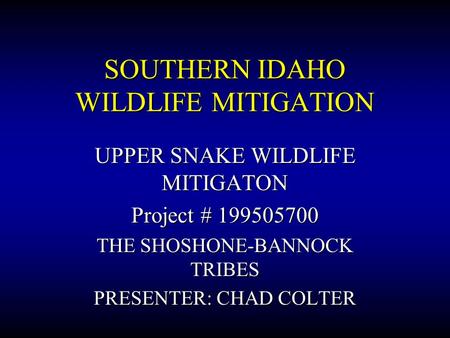 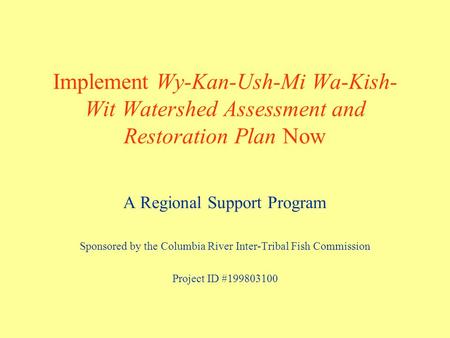 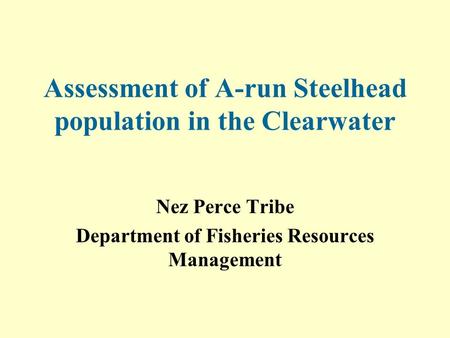 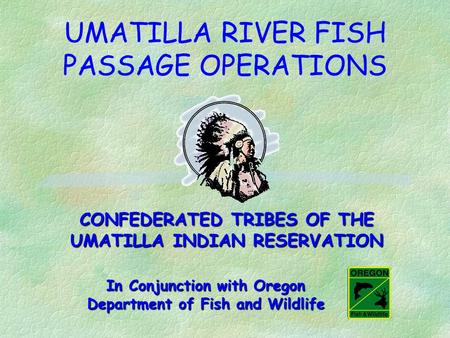 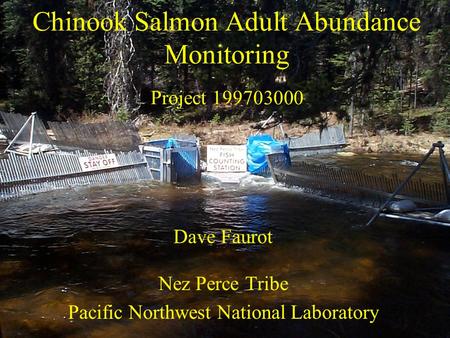 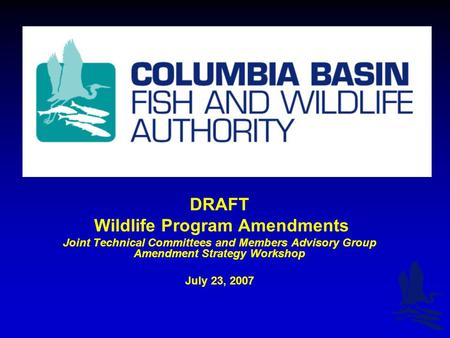 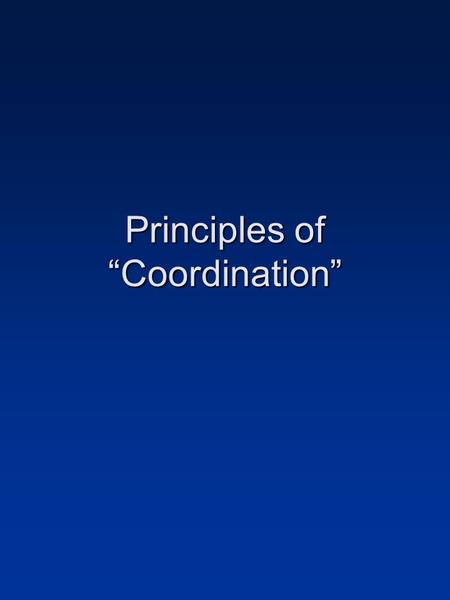 Principles of Coordination. Coordination Defined Orderly and harmonious combination of equals for the production of a particular result (OED definition) 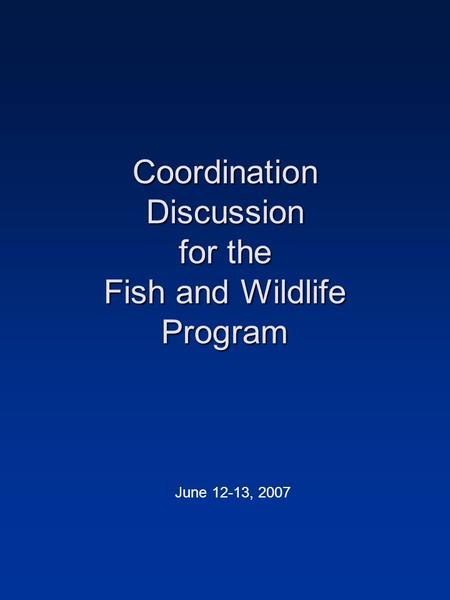 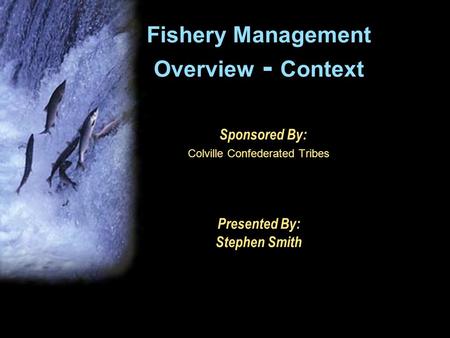 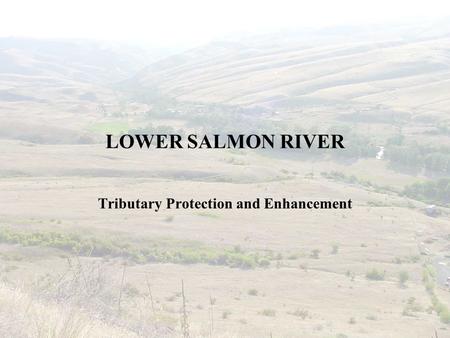 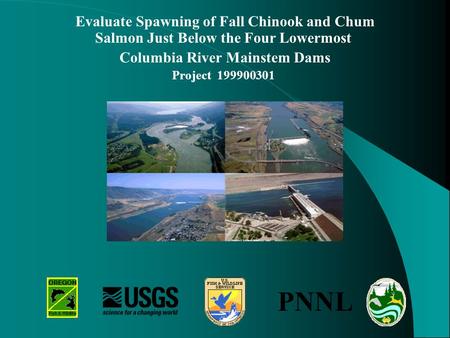 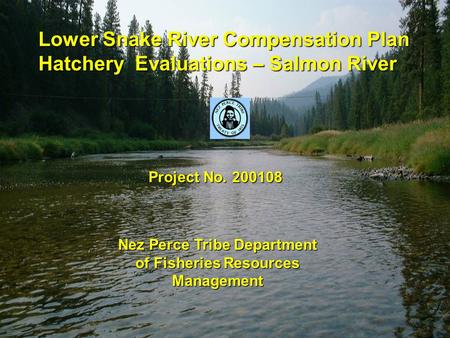 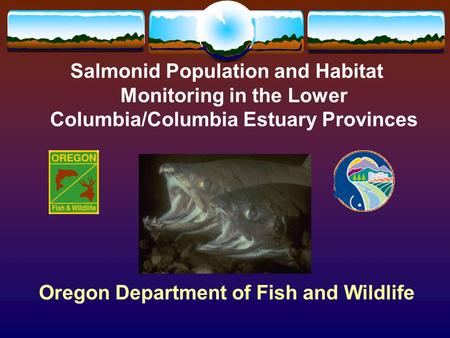