2 The mission of women is to be beautiful and to bring children into the world. The female bird pretties herself for her mate and hatches eggs for him. In exchange, the male takes care of gathering the food and stands guard and wards off the enemy. - Josef Goebbels describes a woman’s role in 1929. An SPD poster questions what women’s lives will be like in the Third Reich, December 1930.

3 What was the Law for the Encouragement of Marriage?
Women before the Third Reich In the 1920s women had made much progress. Women over 20 years had the right to vote. The Civil Service paid the same wages to men and women. By 1933 there were 100, 000 women teachers, 13, 000 women musicians and 3, 000 women doctors. One tenth of the members of the Reichstag were women. Women in the Third Reich The position of women in society changed under the Nazi government. The Nazis had very traditional views about women: they were inferior to men their job was to raise children and run the household working women were taking the jobs of men. What was the Law for the Encouragement of Marriage?

7 By 1939 375, 000 Germans had been forcibly sterilized.
After 1935 Jewish women could not marry Aryan men. Saw the introduction of the SS-run Lebensborn (Spring of Life) organisation which operated maternity homes to look after the orphaned or illegitimate children of racially sound Germans. 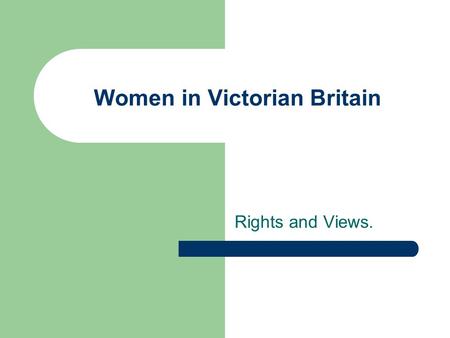 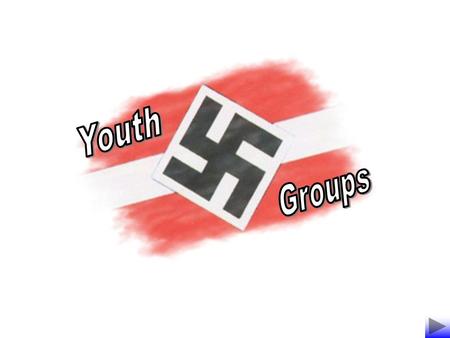 To find out How the Nazis attempted to control youth groups and why How successful the Nazis were in controlling young people within Germany. 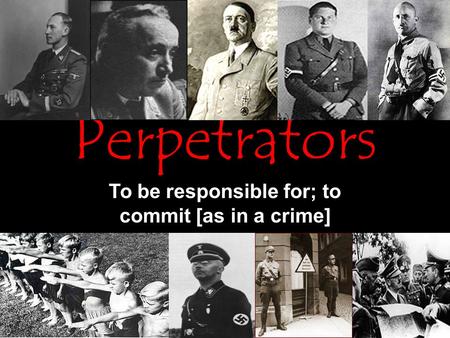 Perpetrators To be responsible for; to commit [as in a crime] 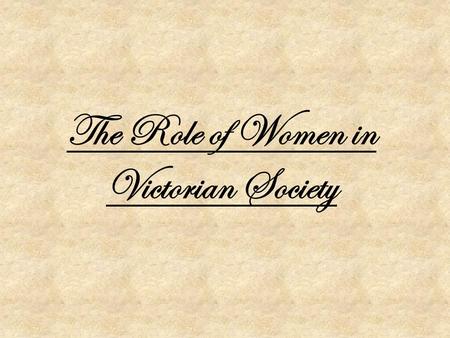 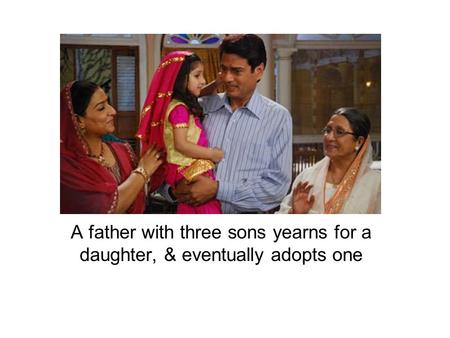 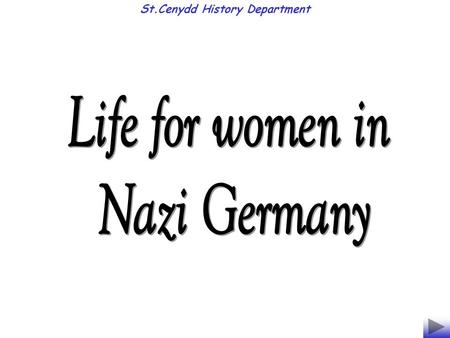