7 Purpose of RCC Guidelines
Provide Guidance to RCC members and respective National/Sector Ministries on how to initiate mainstreaming of DRR; It IS a PROCESS DOCUMENT; It IS NOT a TECHNICAL DOCUMENT; but complements the existing technical guidelines Provide examples of good practices from countries of the region Includes experiences from Implementing PIPs on the same theme in RCC member countries RCC Guidelines Integrating risk assessment in planning and construction of Roads Integrating DRR in school curriculum Integrating hazard risk information in Land Use Planning (under development) Integrating hazard resilient concerns in construction of houses in hazard prone areas (under development)

9 Component 3 Advocacy for building awareness and political support
Planned Activities Development and dissemination of Advocacy Kits for Ministers and Parliamentarians of RCC member countries on “Why DRR Mainstreaming is needed?” Facilitate national high table discussion on DRR Conduct National Workshops on DRR for senior officials of all key ministers

11 Component 5 Capacity Building for mainstreaming DRR Objectives
Increased awareness among participants on the need to mainstream DRR into national and sectoral policies, plans and programs Enhanced capacity of participants on how to mainstream DRR concerns into the plans and programmes of their ministries/agencies Increased understanding and enhanced operational skills among participants on establishing/strengthening inter-sectoral/inter-ministry partnerships for mainstreaming DRR into their development work including private sector Improved capacity among participants to undertake advocacy, promote awareness, and conduct training for officials of their countries on Mainstreaming DRR into Development on a need basis Component 5 Capacity Building for mainstreaming DRR Course Title: Mainstreaming Disaster Risk Reduction into National and Sectoral Development Process Duration: 10 days Target Participants: Government Officials from RCC member countries National and Sub National Ministries/Departments, Local Government, National Technical Agencies, National Disaster Management Offices Developed in close consultation with technical experts from RCC member countries It is intended to deliver the course at National levels in partnership with National Training Institutes

13 Advantage of RCC MDRD Program
Developed and implemented by the countries in partnerships between the RCC members and sectoral agency. Activities for implementation are chosen and implemented by the RCC members and matches with the development priorities of the country. PIP shows the path to initiate mainstreaming in the country and which could later be up scaled by the existing national DRR program or through sector development programs. Experiences of each implementation is reported back to the RCC and thus provides a learning lesson for the other RCC members. Developing and adapting existing national tools and guidelines on mainstreaming DRR at a regional level and sharing with the other governments of the region. Being an initiative of the Governments, complements the ongoing efforts of other development partner agencies. 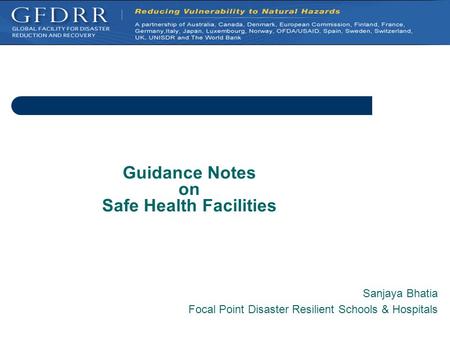 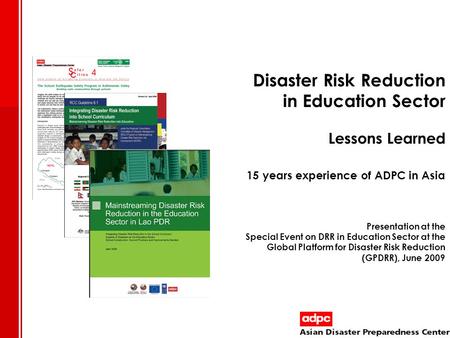 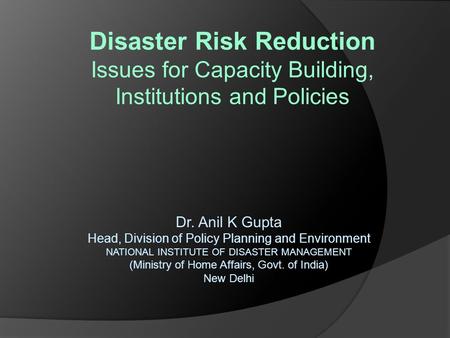 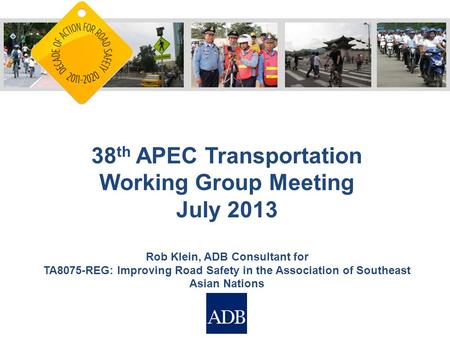 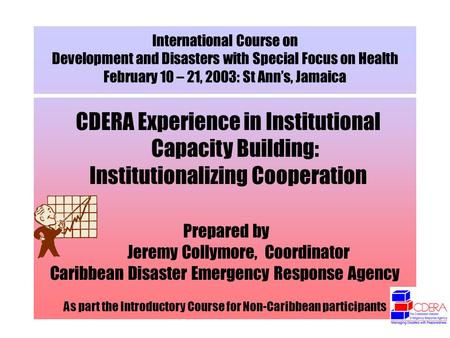 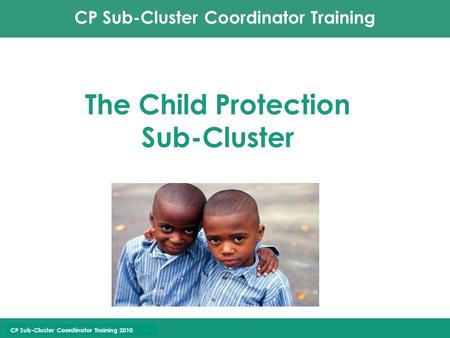 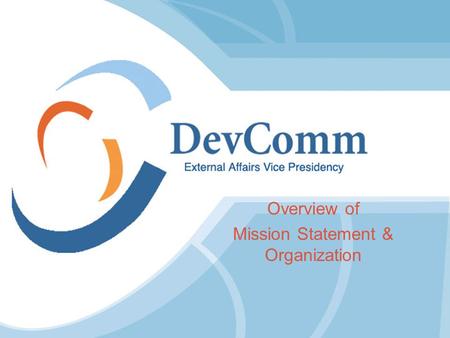 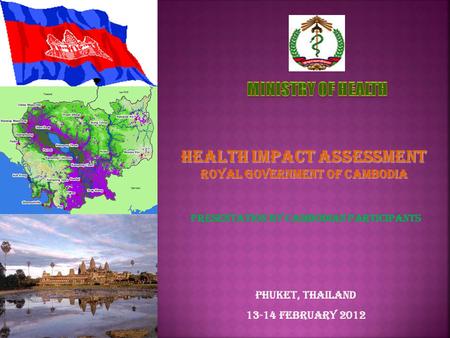 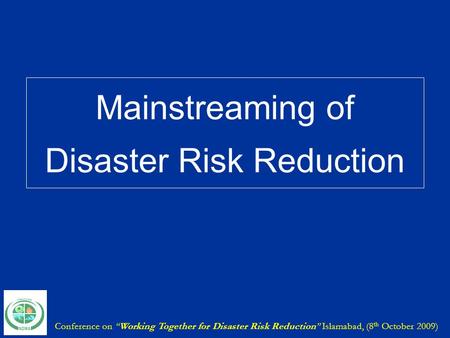 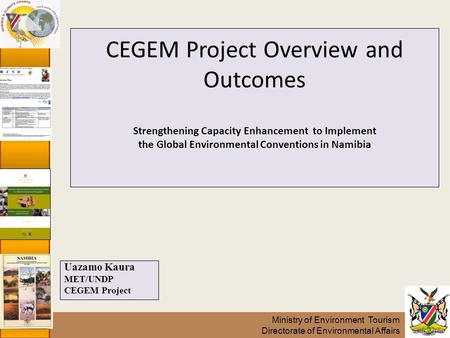