Presentation on theme: "Attributes A quality that is characteristic of someone or something."— Presentation transcript:

1 Attributes A quality that is characteristic of someone or something.

5 Ray A part of a line, with one endpoint, that continues without end in one direction Example: line ray CD

9 Trapezoid – a quadrilateral with only one pair of parallel sides

11 Solid figure – A figure with 3 dimensions; not flat

15 Face – A flat side on a geometric solid Face

16 Vertex – a corner; a place where three or more sides meet in a geometric solid

18 Prism – A 3-dimensional figure that has two congruent and parallel faces that are polygons. The rest of the faces are parallelograms rectangular prism Hexagonal prism

24 Cone – a solid figure with one curved surface, one circular base, and one vertex Vertex Circular Base

25 Base – A special face of a solid figure BaseThe base of a cone is a circle.

Download ppt "Attributes A quality that is characteristic of someone or something." 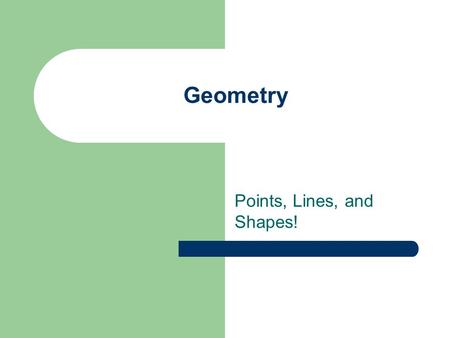 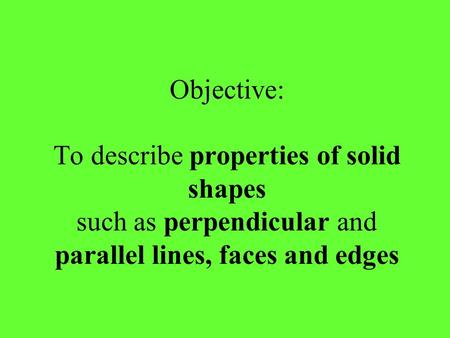 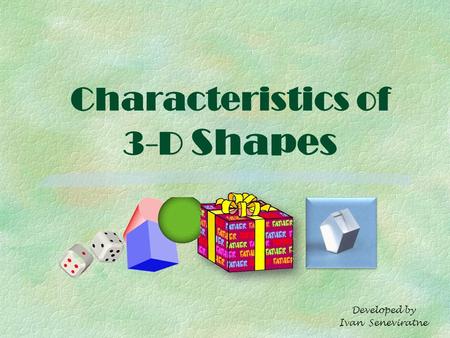 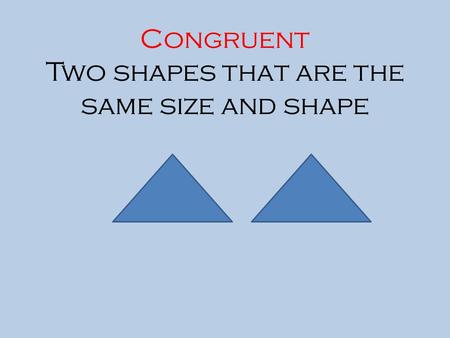 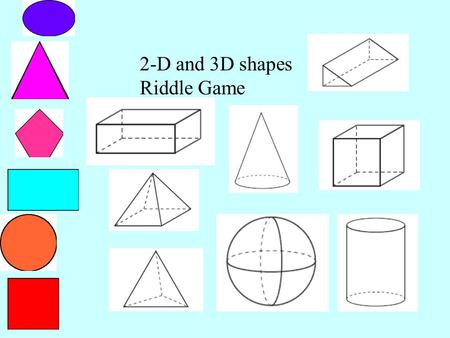 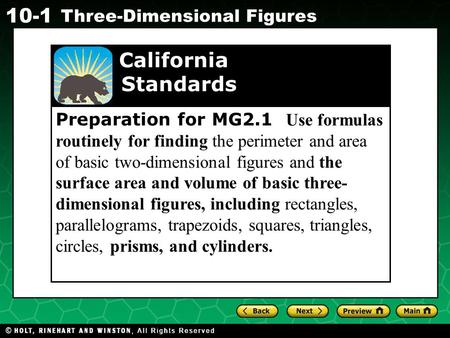 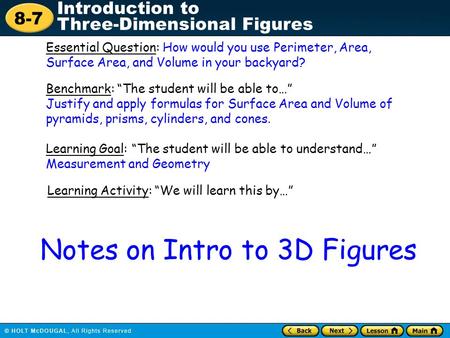 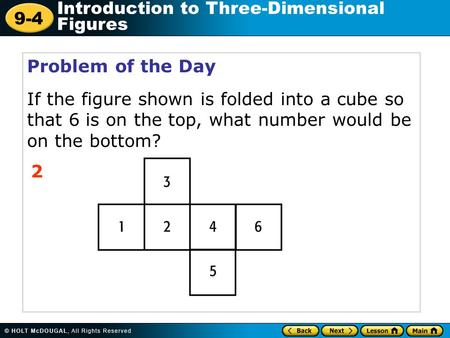 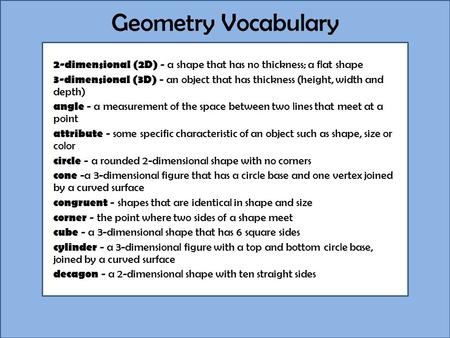 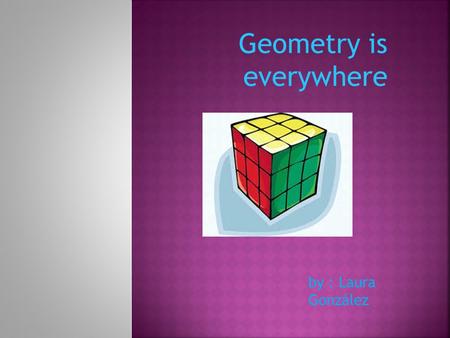 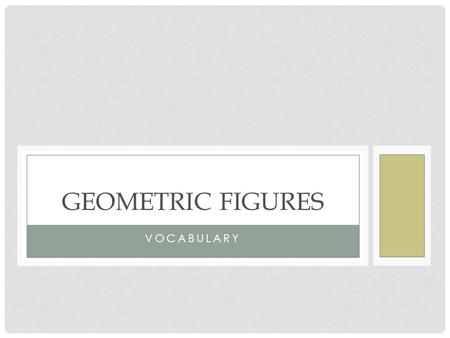 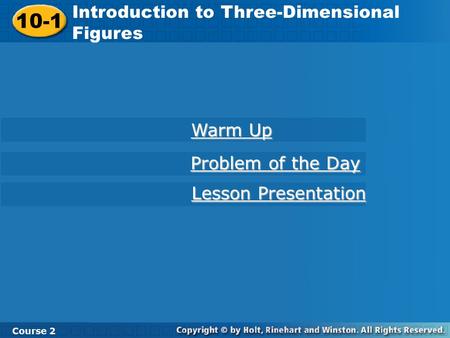 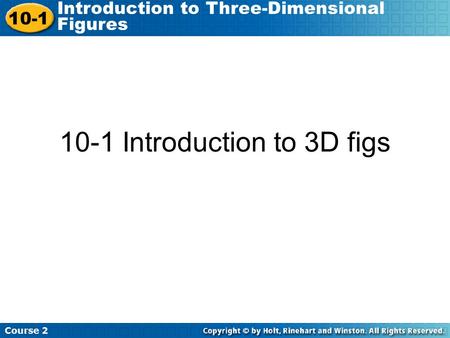 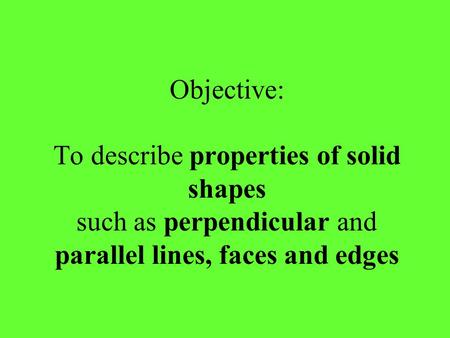 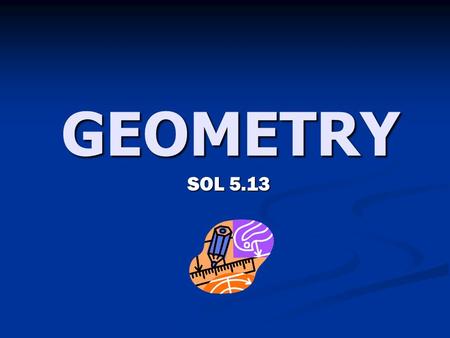 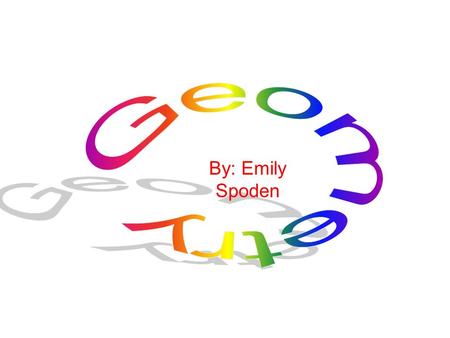 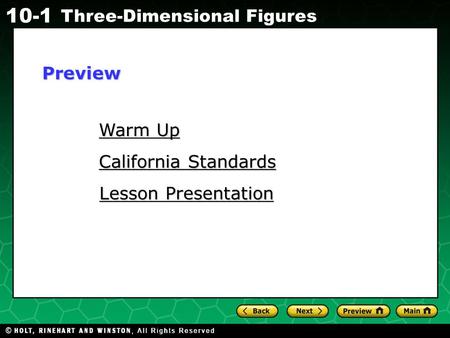 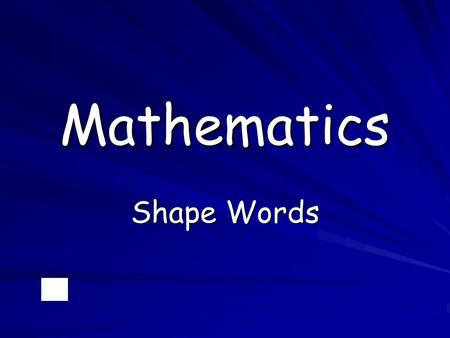