4 E. Napp The Byzantine Empire survived for one thousand years after the fall of Rome.

8 E. Napp In 1054 A.D., the Orthodox Christian Church officially split from the Roman Catholic Church in the Great Schism.

9 E. Napp The Hagia Sophia was a Byzantine Church and an architectural marvel.

11 E. Napp Do you see the Byzantine influence in this Russian Orthodox Church?

13 E. Napp Justinian was a Byzantine Emperor. He ordered the collection of Roman law.

14 E. Napp Questions for Reflection: What became of the Eastern Roman Empire with the fall of Rome in 476 A.D.? Why was the Byzantine Empire able to prosper from trade? How did the Orthodox Christian Church differ from the Roman Catholic Church? Who was Justinian and what did he do? What was the Hagia Sophia? 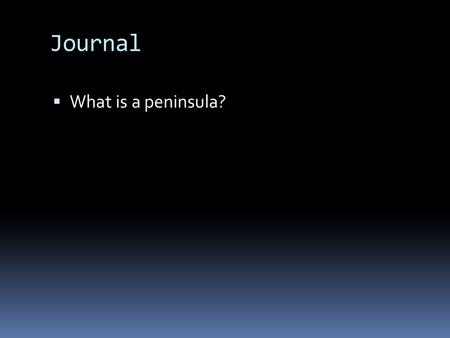 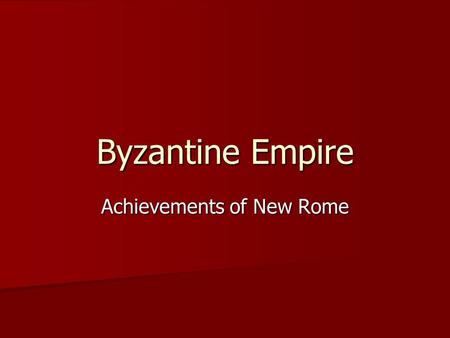 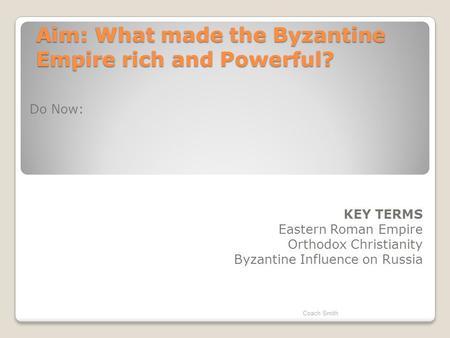 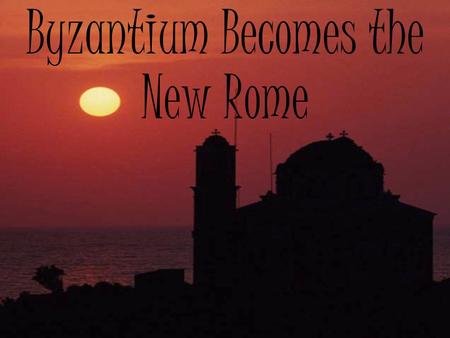 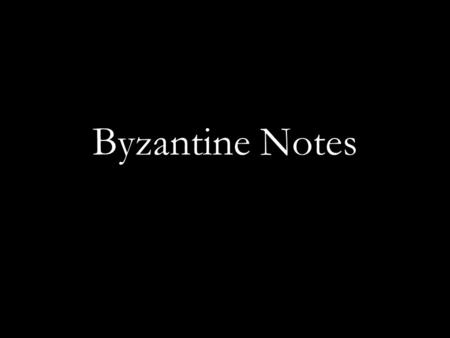 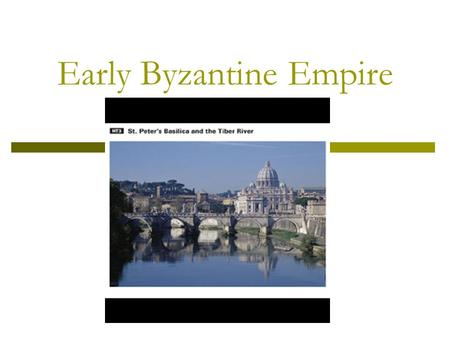 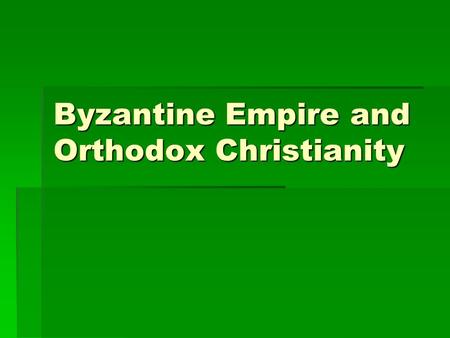 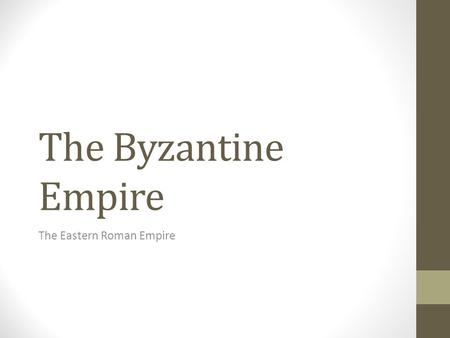 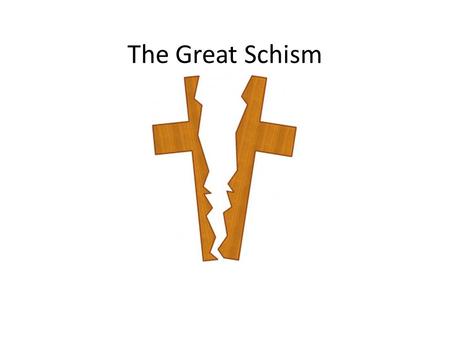