3 A press release, news release, media release, press statement or video release is a written or recorded communication directed at members of the news media for the purpose of announcing something claimed as having news value. Typically, they are mailed, faxed or e- mailed to assignment editors at newspapers, magazines, radio stations, television stations/networks.

4 Technically, anything deliberately sent to a reporter or media source is considered a press release: It is information that has been released by the act of being sent to the media.

5 The use of a press release is common in the field of public relations, the aim of which is to attract favorable media attention to public relations professional's client and/or provide publicity for products or events marketed by those clients. A press release provides reporters with information containing the basics they need to develop a news story.

7 Rapid coverage:  As news is all about currency; the chances are that your press release will be distributed very quickly if it appeals. After submission, expect some initial results within 24 hours of distribution.

8 Ongoing promotion:  Most services archive releases; so it's an ongoing form of promotion. Search engines may pick up on the release when it is published on other sites. This creates another avenue for people to find you and to possibly improve your search engine rankings through link popularity factors.

9 Credibility: If a respected media outlet or industry authority picks up your news item and publishes it, the readers of that service will immediately feel that your company is credible - an element vital in turning leads into clients.

10 Extra content for your site:  Any release that you create can also be included in a separate section on your website. It creates a good impression on your visitors and clients, provides ready information for journalists who may stumble upon your site and acts as excellent search engine fodder/material.

13 1. Release Time/Embargo Date  This line graces the top of nearly every press release distributed to the media. It tells the journalist or editor receiving it when the information in the release can be made public. Most often, that line will read FOR IMMEDIATE RELEASE. If the news isn't permitted to be released until a later point in time, the release time would read EMBARGOED UNTIL with the release date listed afterwards.

14 2. Contact Info  At a bare minimum, every press release should include the full name of the appropriate media contact person, their phone number, and their email address. A website URL should also be added, and a mailing address can be added optionally. The idea is to make it easy for journalists to contact someone related to the news story if they need additional information. Having no, or incomplete, media contact info on a press release is quite possibly the biggest press release writing mistake you can make.

15 3. Headline  The headline is like a title. It needs to convey your general news and grab the interest of the reader right away. A common error is trying to make the headline overly "cute" rather than having it tell the journalist immediately what the news is. If you can do both, great. If not, focus the headline on the news angle... just make sure you have a solid and interesting news angle to begin with. Do not use exclamation marks, marketing hype or references to selling.

16 4. Subheading / Summary Generally, there's no need to have both a subheading and a summary, so choose the best option for your press release and distribution model. They each serve the same purpose - to expand upon the news very generally mentioned in your headline. Many online distribution outlets require a summary to be included.

17 5. Dateline The dateline will include the date the release is being distributed, as well as the hometown or nearest metropolitan area of the company or individual presenting the news to the media.

18 6. Opening Paragraph The opening or lead paragraph should start on the same line as the press release's dateline, and expands upon the headline by answering the following questions briefly: who?, what?, when?, where?, and why?

19 7. News Release Body  The body of your news release expands upon the news being presented by offering supporting details, statistics, or background information. This is where you would include quotes in your press release. The body of the press release should follow the basic inverted pyramid writing style of journalism, where the most newsworthy information is offered first, with a trickle down effect through the least newsworthy supporting details.

20 8. Boilerplate The boilerplate is a more general background or "about us" paragraph regarding the person, company, or organization presenting the news. The purpose of the boilerplate is simply to provide background information to journalists, giving them a better idea of who the issuing source of the news is.

21 9. Call to Action If you want members of the media to take any specific action, you'll mention that at the end of the press release. This is very often just a line such as "For more information about Company ABC or this particular news story, please contact Contact's Name at contact's phone number."

22 10. Closing  You need to let editors and/or journalists know when your release is finished, so they don't assume that there's another page or addenda attached. There are a few different symbols you can use to close a press release, including "###". If you do have a second page, you could end your first page with something like - more-, and if you have any addenda attached (such as photos), you should mention it at the end of the news release. 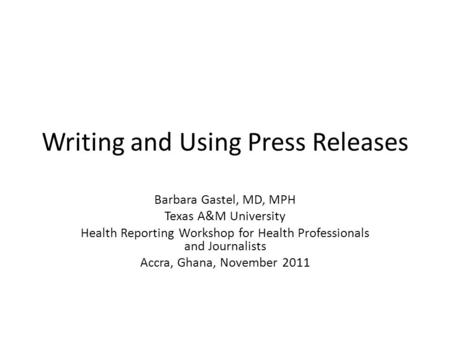 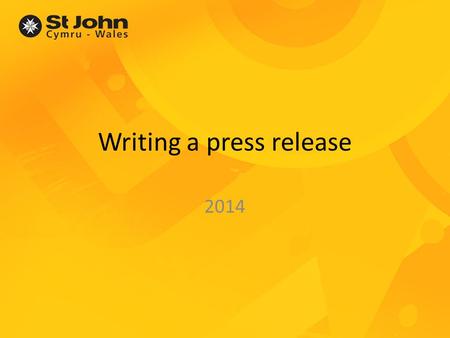 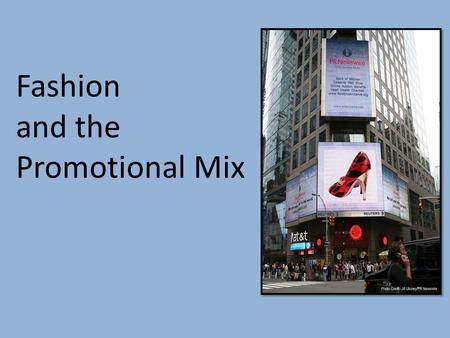 Fashion and the Promotional Mix 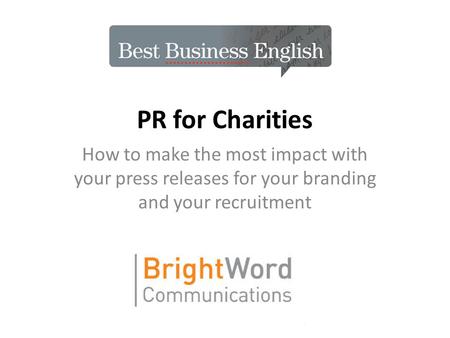 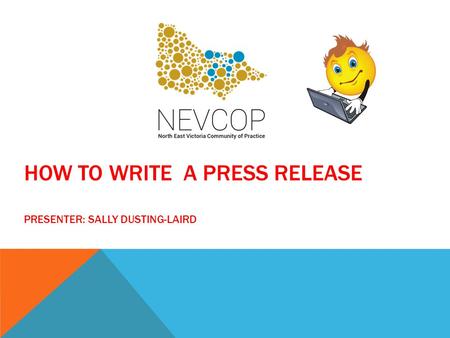 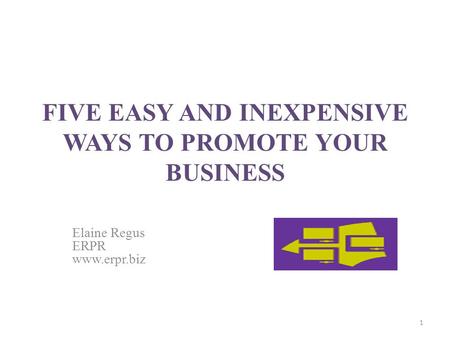 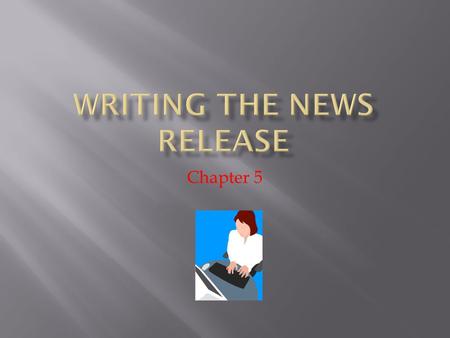 Chapter 5.  The basic news release is considered the backbone of almost every publicity plan.  But there are obstacles and challenges to getting the. 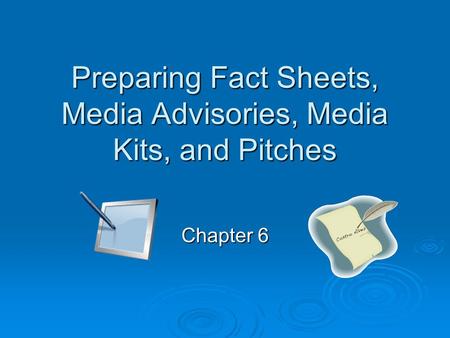 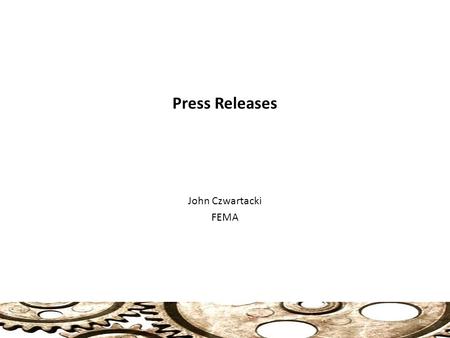 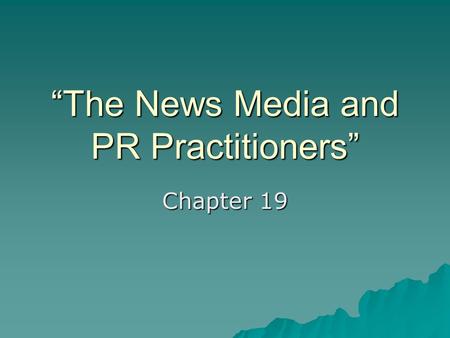 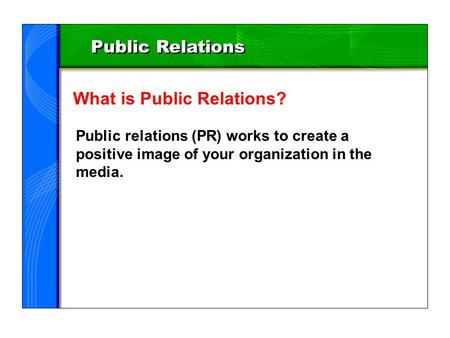 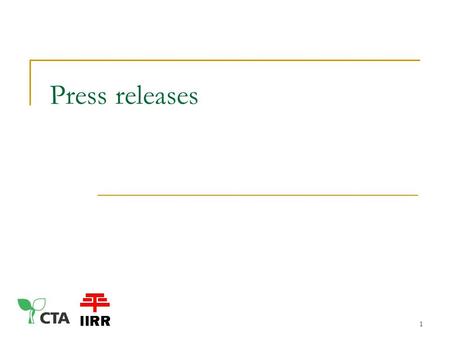 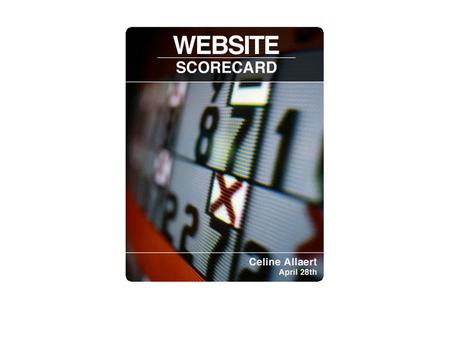 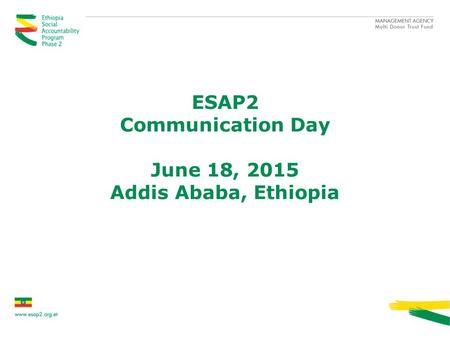 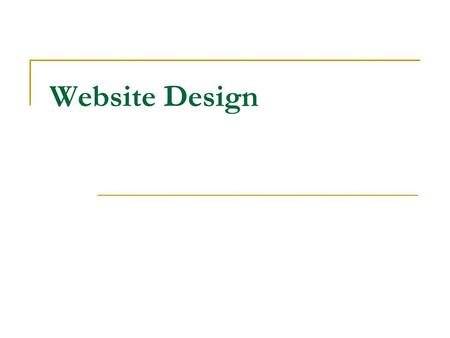 Website Design. Designing and creating different elements involved in developing a website for e- commerce can help you identify and describe the components. 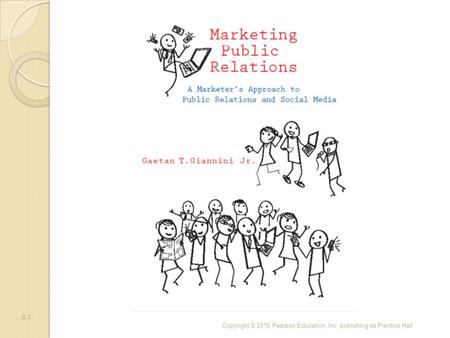 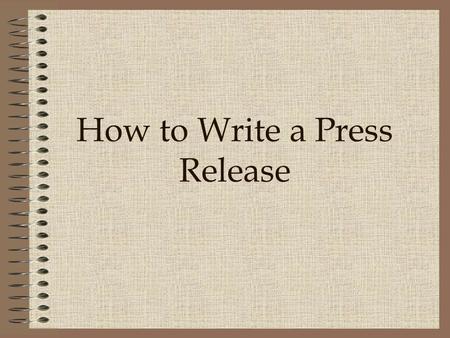 How to Write a Press Release. What is a Press Release? A factual announcement sent to the media to be used as a news item. Sent by businesses, organizations, 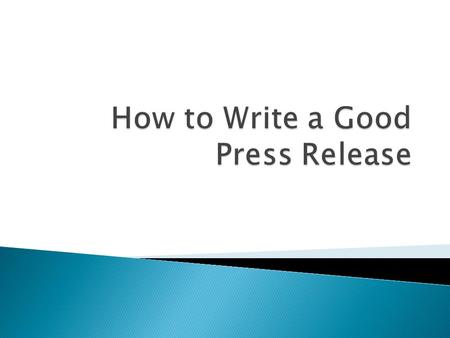 A press release is a pseudo-news story, written in third person, that seeks to demonstrate to an editor or reporter the newsworthiness of a particular. 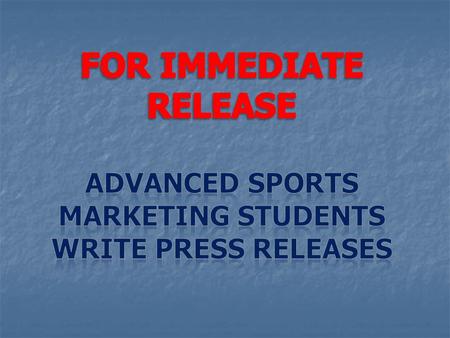 What is a Press Release? A press release is a short document that provides information about your organization’s events and activities to a newspaper, 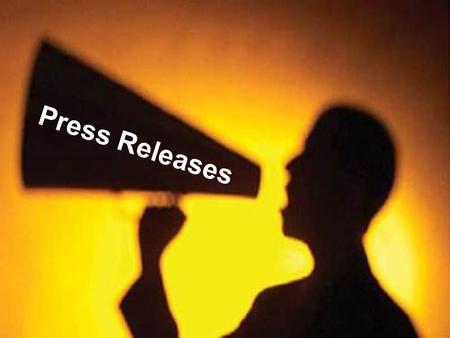