Presentation on theme: "I have worked I haven’t worked Have I worked?."— Presentation transcript:

1 I have worked I haven’t worked Have I worked?

7 Present Perfect Positive + Question? Negative-
you’ve we’ve been they’ve I you Have we been? they we haven’t been You He’s She’ s been It’s he has she been? it She hasn’t been

8 We use the Present Perfect with:
Never Ever Just Yet

Download ppt "I have worked I haven’t worked Have I worked?." 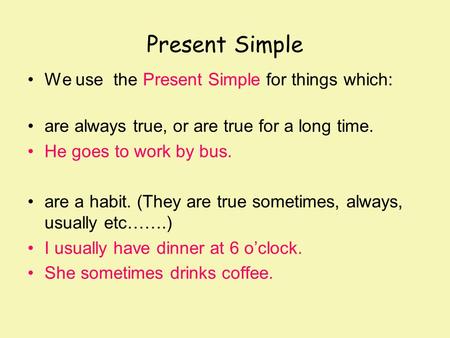 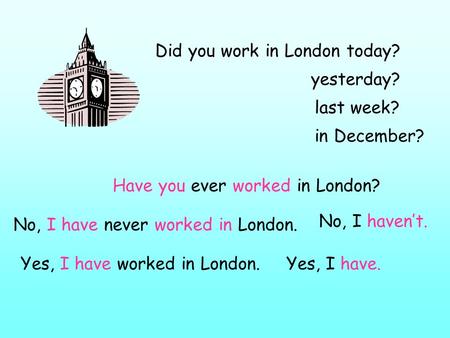 Did you work in London today? 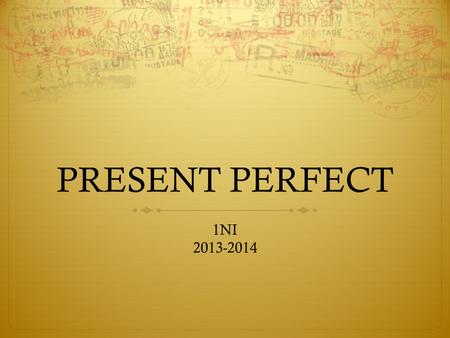 PRESENT PERFECT 1NI READ THE SENTENCES Ive been to Germany. (Ive = I have) I havent been to France. Ive been to the USA. Ive never been to. 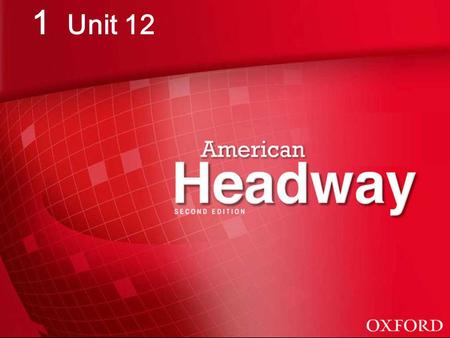 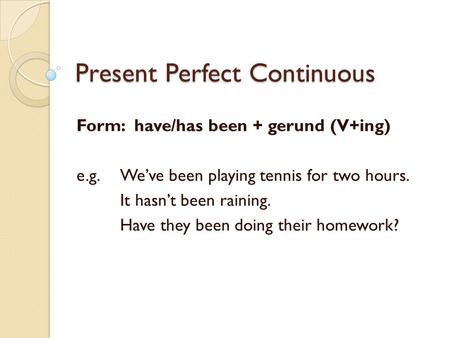 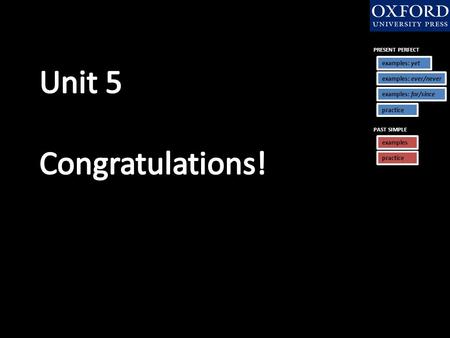 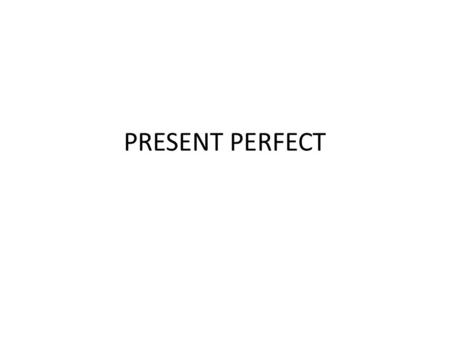 PRESENT PERFECT. We think about past and present together. I’ve made a cake. Would you like some?-I’m offering you the cake now. Look! I’ve bought a new. 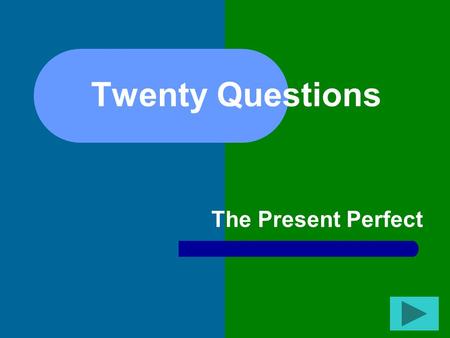 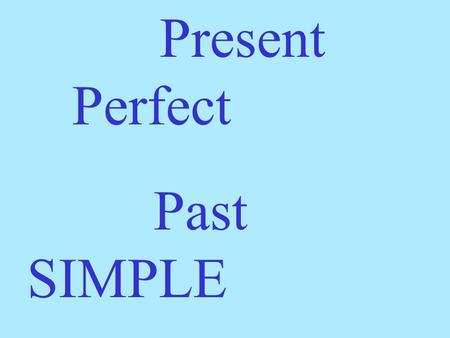 Present Perfect Past SIMPLE. Let’s study the example situation: Tom doesn’t know where his toy elephant is. He can’t find it. He has lost his toy. 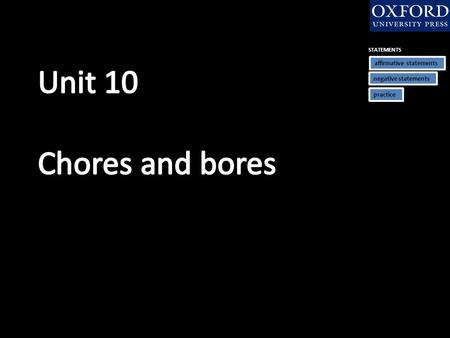 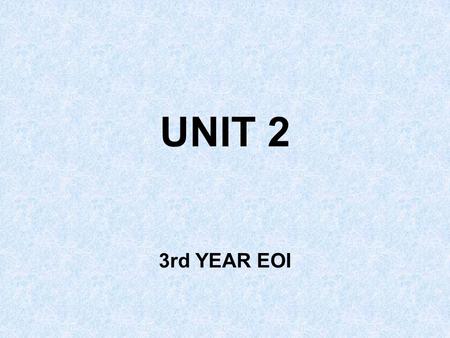 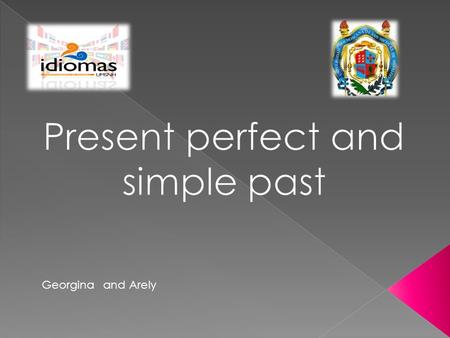