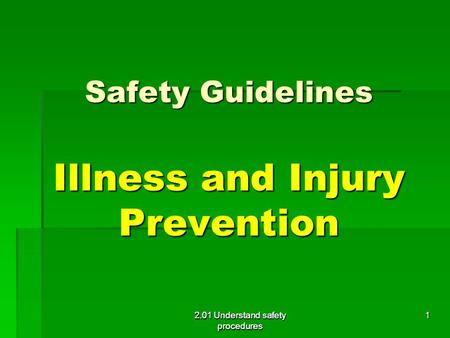 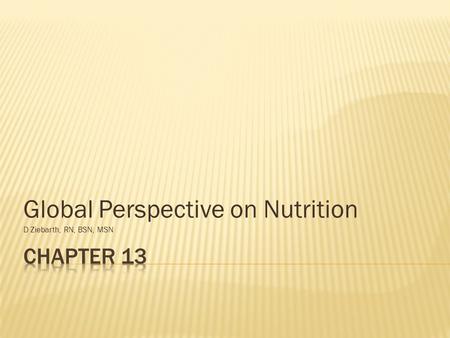 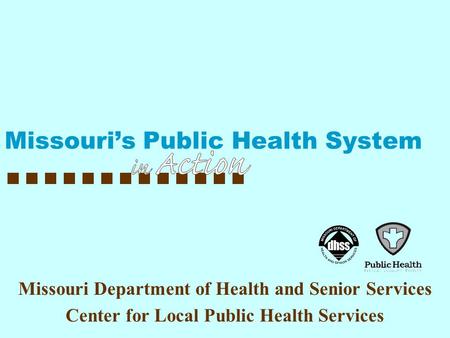 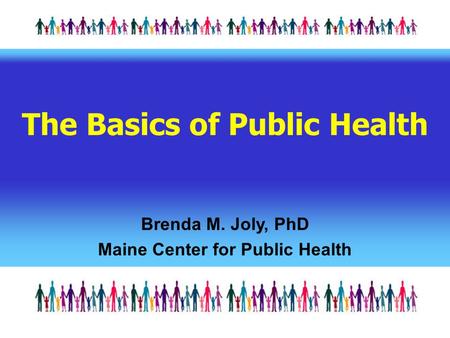 The Basics of Public Health 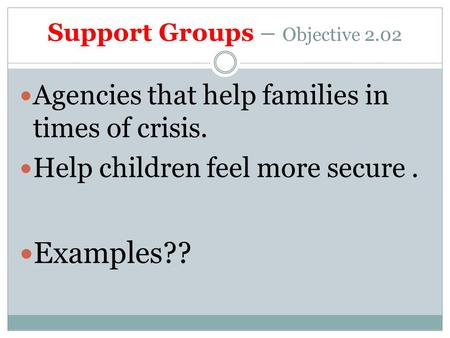 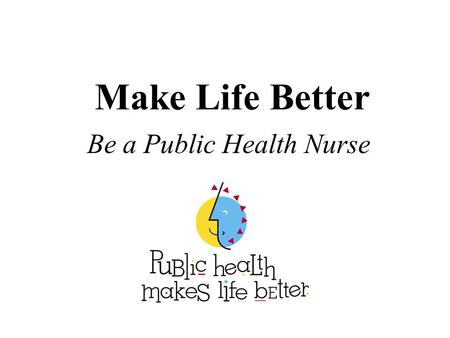 Be a Public Health Nurse 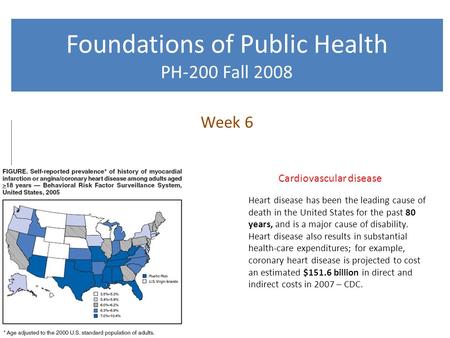 Foundations of Public Health PH-200 Fall 2008 Week 6 Cardiovascular disease Heart disease has been the leading cause of death in the United States for. 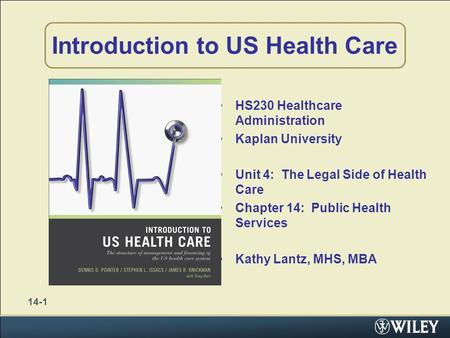 Introduction to US Health Care 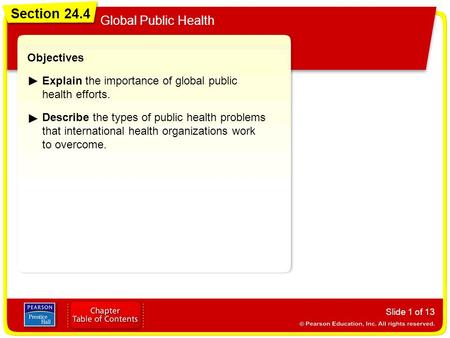 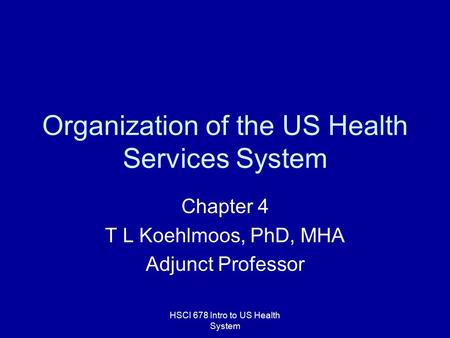 Organization of the US Health Services System 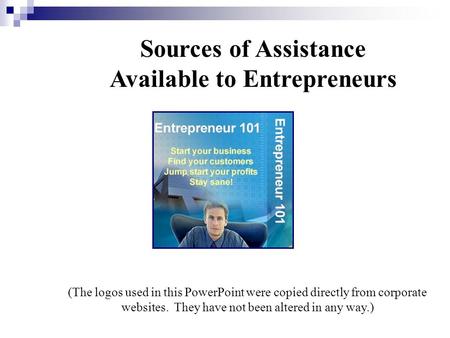 Sources of Assistance Available to Entrepreneurs (The logos used in this PowerPoint were copied directly from corporate websites. They have not been altered. 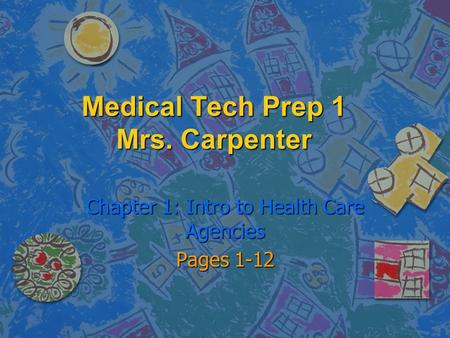 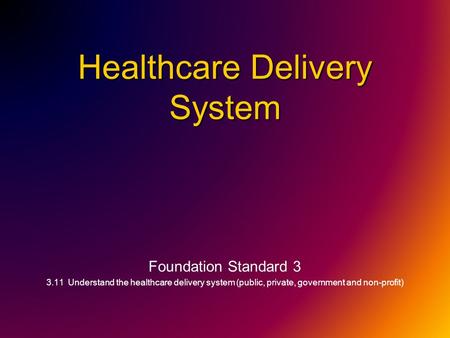 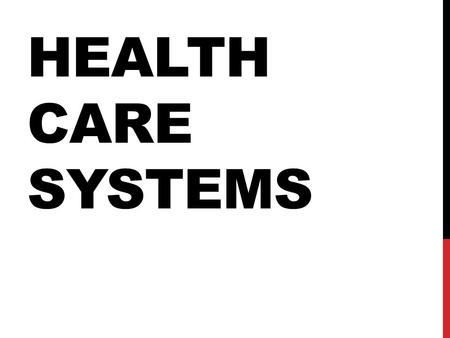 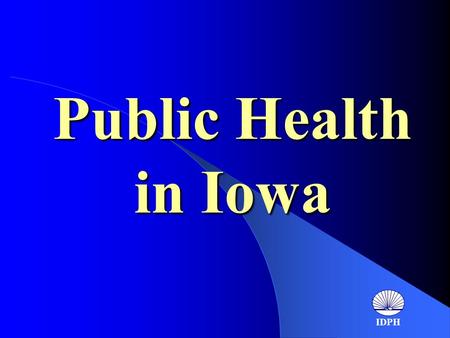 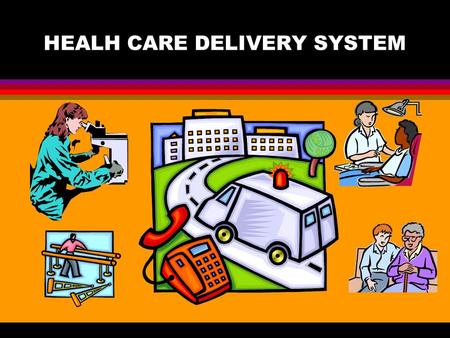 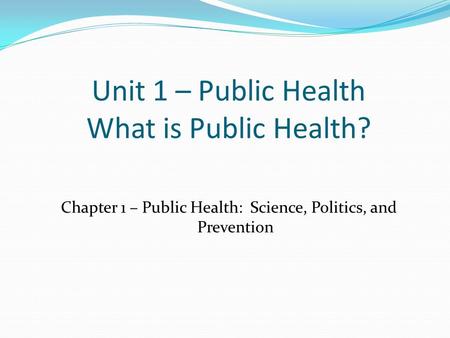 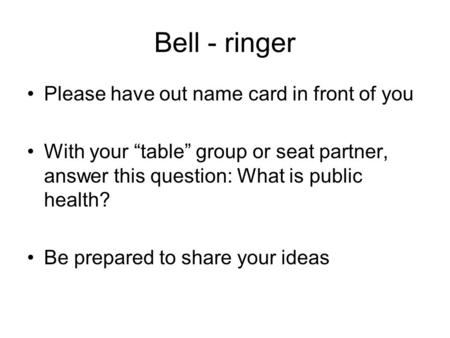 Bell - ringer Please have out name card in front of you With your “table” group or seat partner, answer this question: What is public health? Be prepared. 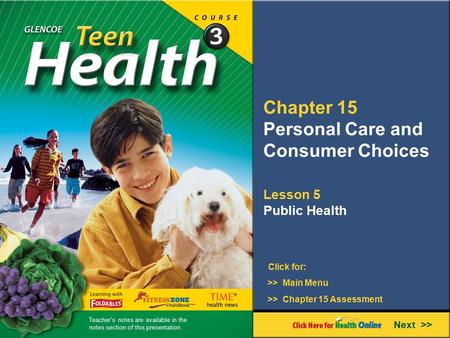