2 How long has man been farming?
Our planet is around 5 billion years old Man (Homo sapiens) have been around for , 000 years Man has been farming for around 10, 000 years Agriculture is the world's largest economic sector. On a worldwide basis, more people are involved in agriculture than in all the other occupations combined.

3 What is sustainable agriculture?
An integrated system of plant and animal production practices that over the long term: satisfy human food and fiber needs enhance environmental quality and the natural resource base upon which the agricultural economy depends make the most efficient use of nonrenewable resources and on-farm resources and integrate, where appropriate, natural biological cycles and controls sustain the economic viability of farm operations enhance the quality of life for farmers and society as a whole.

4 Farming 101 The basic processes of farming include: preparing the land
Fertilization Irrigation weed and pest control.

12 Iowa Agriculture Over 90% of Iowa’s land is used for agriculture
Iowa ranks 1st in the U.S. for corn and soybean production There are 13.9 million acres of corn in Iowa with a value of $9.47 billion Iowa is home to 19.2 million hogs Iowa chickens produced 13.9 billion eggs in 2007

13 What is all this corn for?
Animal feed Ethanol Of items in a grocery store, how many contain corn? 2 500 Corn syrup, cornmeal, cornstarch, sorbitol, medicines, cosmetics, xanthan gum

14 The changing nature of farming
There are 5 million fewer farms in the U.S. than there were in the 1930’s Between 1974 and 2002, the number of corporate-owned U.S. farms increased by more than 46 percent. The U.S. has the cheapest food in the world At what cost? 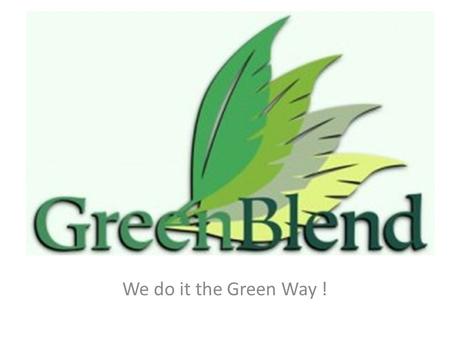 We do it the Green Way !. A road to a sustainable company. 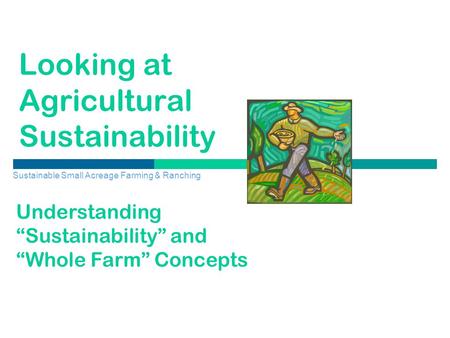 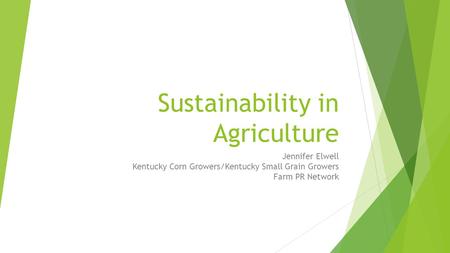 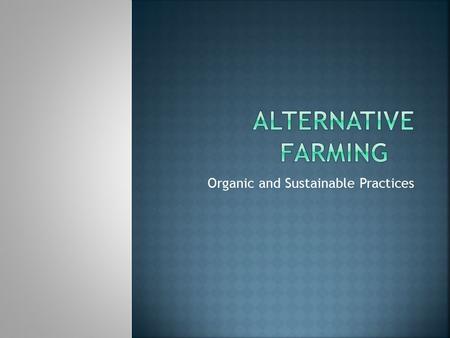 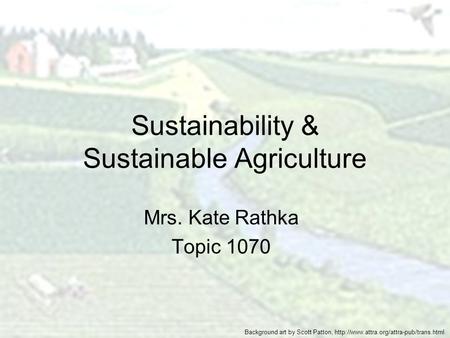 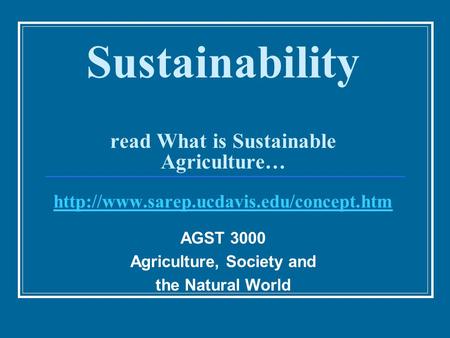 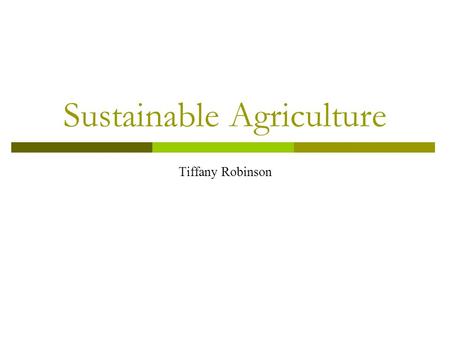 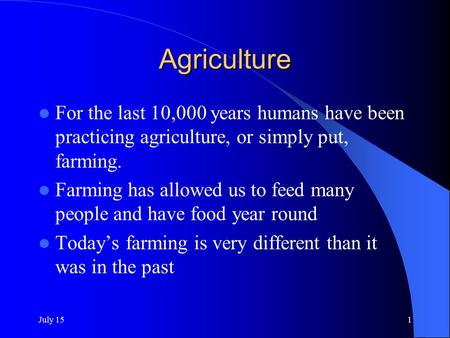 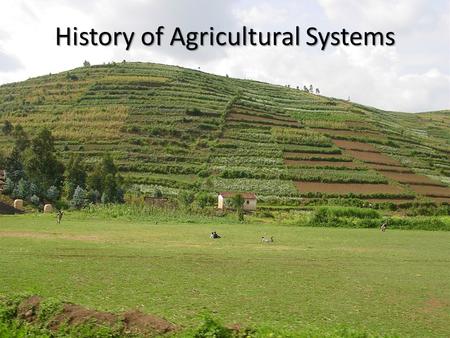 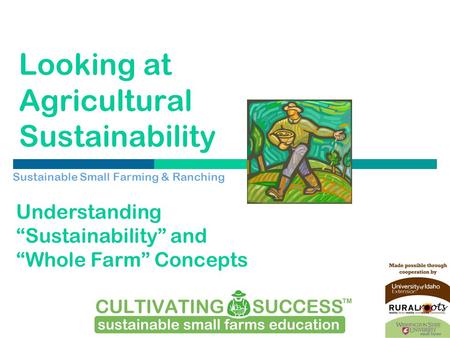 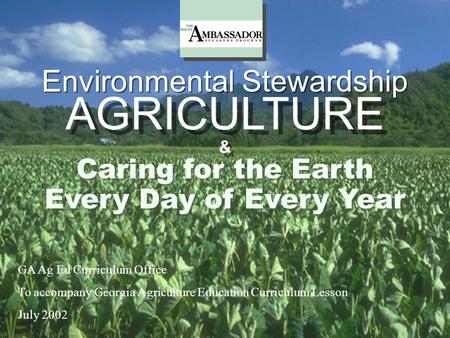 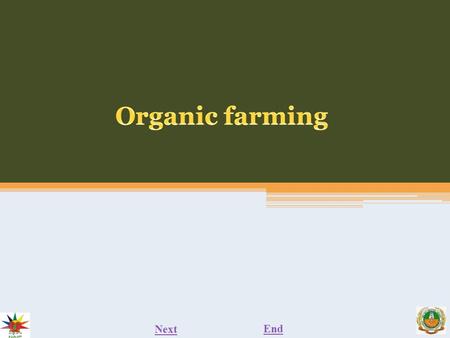 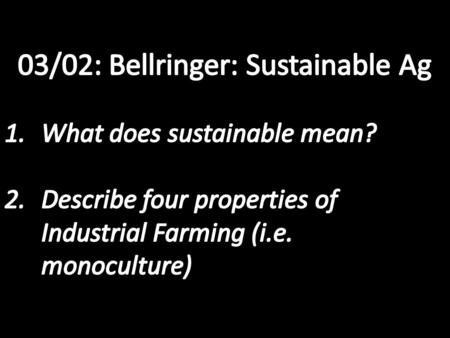 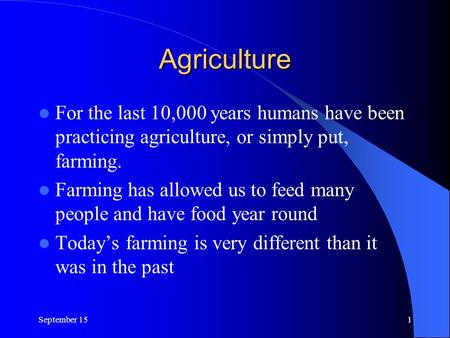 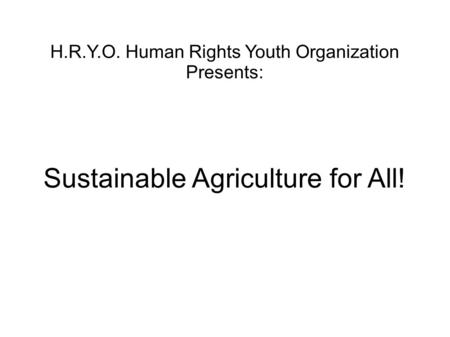