2 Chemical Bonding Chemical bond —mutual electrical attraction between the nuclei and valence electrons of different atoms that binds the atoms together. Why do bonds form? stability (lower energy) is achieved when compared to the unbonded states.

4 Distinguishing between covalent and ionic bonds:
Look at ELECTRONEGATIVITY of the atoms involved. PAGE 151 The DIFFERENCE in the electronegativities of the bonding atoms will tell you what type of bond is formed.

13 Electron-dot (Lewis) Structures
We only use Electron Dot Diagrams for covalent compounds , ions or single elements. Rules for Drawing Uncombined Elements: show VALENCE electrons (use periodic table) and do NOT need to follow the octet rule Monatomic Ions: Use Straight line brackets with the charge outside. Cations = lose electrons Anions = gain electrons Covalent Compounds & Polyatomic Ions: Use the following slides of information and follow all steps exactly. Follow Octet Rule

14 Lewis Dots for Elements
= one valence electron v Symbol of Element 1 5 8 X 2 You must place one Electron (dot) into each position, before you pair. (Top,Right,Bottom,Left) 4 6 7 3

16 Electron-dot (Lewis) Structures Cont…
When bonding: H is never central atom (O is rarely) The number of electrons EACH atom needs to complete its octet is the number it needs to SHARE with other atoms 2 shared electrons (1 pair) = 1 bond Bonds are indicated with a Unshared electrons do NOT go between atoms NOT counting the shared electrons, each atom should still have its correct number of valence electrons*

19 Steps to Follow… Step 3: Place lone pairs (unshared pairs) around each element to make them follow the octet rule. (Don’t forget the exceptions.) Step 4: Count the electrons in the newly made structure. If they match it is probably the correct structure…so use it.

21 Polyatomic Ions: put entire structure in a [ ]
charge is superscript outside brackets

23 Resonance Structure Cont…
When can you usually draw resonance structures? at least one double bond present, along with single bonds between similar atoms

24 Electron-dot (Lewis) Structures Cont…
Occasionally, one atom must contribute BOTH electrons to make a bond coordinate covalent bonds IDENTICAL to regular covalent bonds Indicated with an 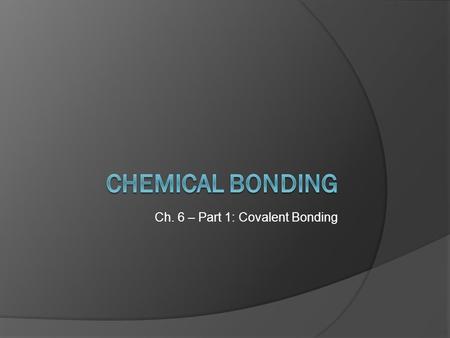 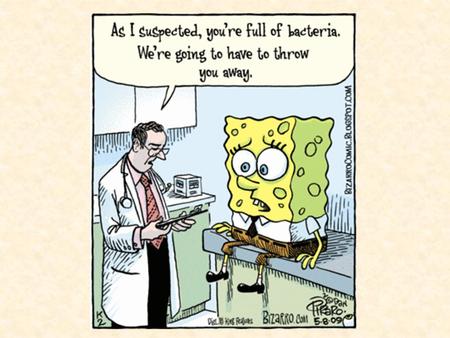 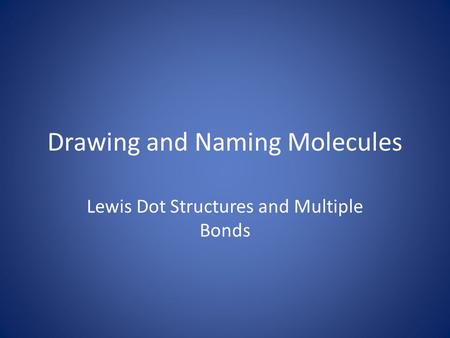 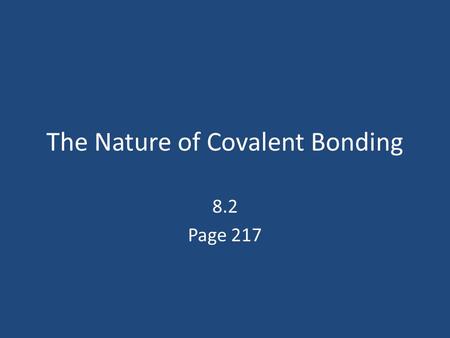 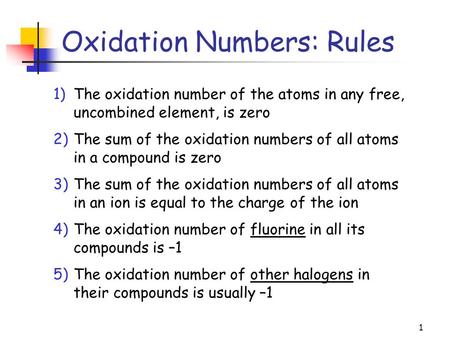 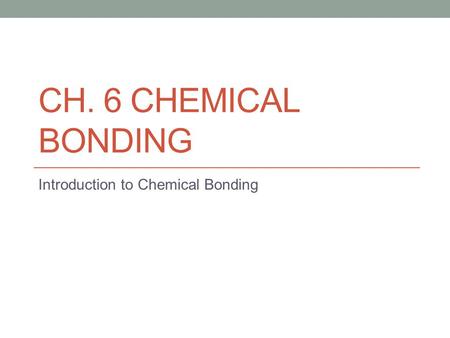 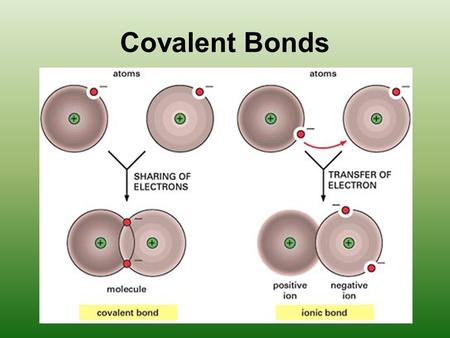 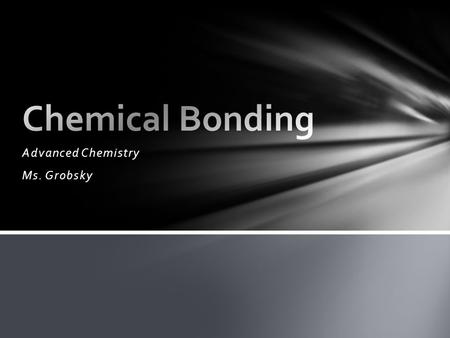 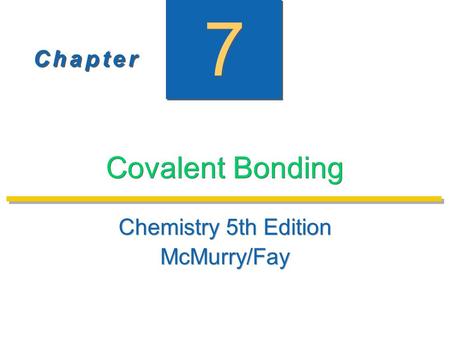 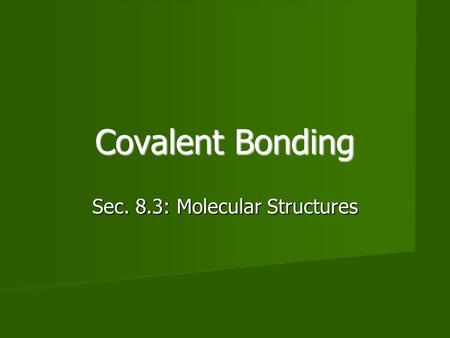 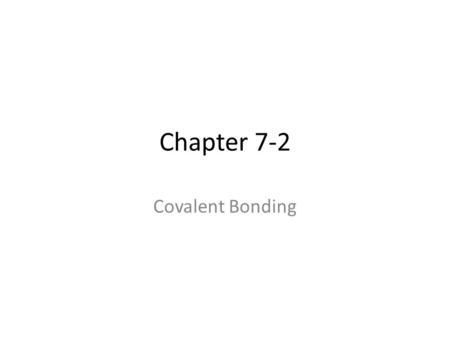